I can hardly believe that “Hitman” Thomas Hearns will turn 61 in October. It seems like yesterday that he and Sugar Ray Leonard fought a battle for ages in one of the greatest fights in boxing history. That loss to Leonard affected Hearns to the core and in a rematch, the result was a draw. But for Hearns, he had one of the deadliest right hands in boxing. If it hit you right, the lights went out … literally. Ask Roberto Durán, who took that right hand to his face in their fight and fell like a ton of bricks in the second round. To this day, he is one of the most shocking knockouts of any great fighter I have ever witnessed.

No one in Durán’s 119-fight career had put him to sleep, though he suffered three more KOs or TKOs, one of which was the result of his in-ring resignation against Leonard. But for Hitman, he knocked out 48 of the 61 fighters he defeated. Roberto Duran wasn’t the only fighter Hearns brutally knocked out. Ask José “Pipino” Cuevas, who took two brutal right hands from Hearns and got down and out.

Then there was the “super fight” with Marvin Hagler. These were probably the best three rounds of boxing you’ll ever see if you love brutality. Hagler and Hearns were face to face for almost nine minutes and if Hitman had been fighting someone else he probably would have won the fight by KO because of the shots he gave Hagler and because “Marvelous” had a granite chin, he was capable. to go on and take down Hearns with a barrage of bombs.

Because he knocked out 72% of his opponents and had a reputation for having one of the most feared right hands of his day, Thomas “Hitman” Hearns earns his way on this list of the 10 most feared fighters. 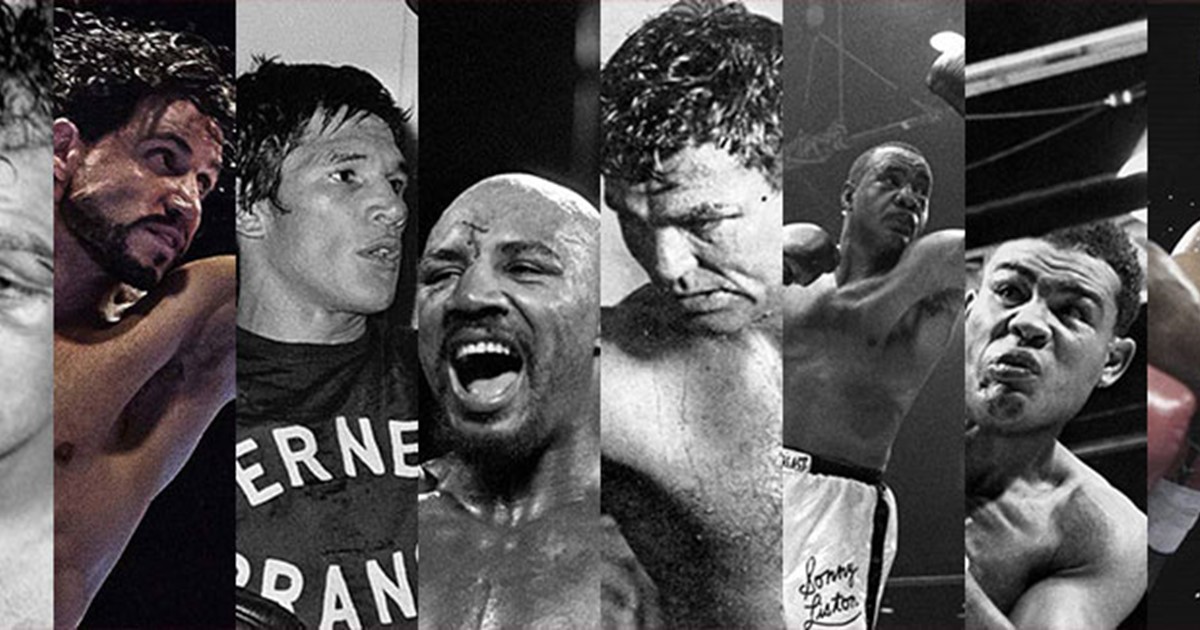 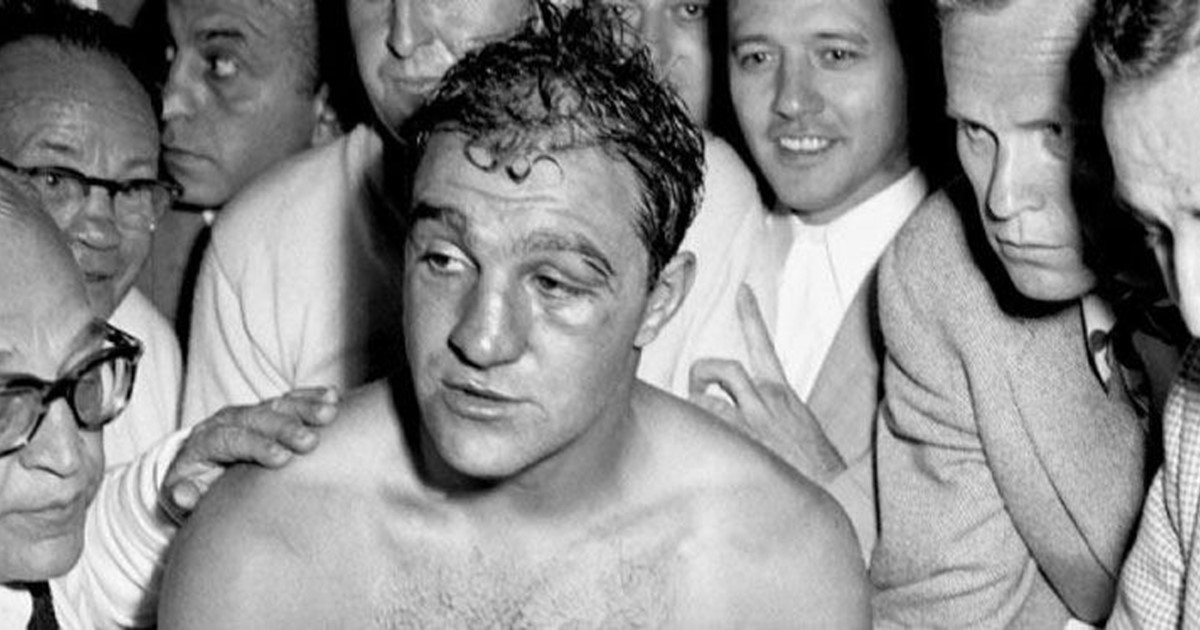