Let’s go back to Thanksgiving Day and in 1998, the team that has played in the most Turkey Day games, the Detroit Lions were hosting the Pittsburgh Steelers. The game headed into overtime where, of course, there was a coin toss to decide who got first possession. When referee Phil Luckett tossed the coin, Steelers representative Jerome “Bus” Bettis called for “tails.” But Luckett swore the bus called “tails.” The coin landed as a tails, Detroit won the toss and then proceeded to march downfield to kick a game-winning field goal.

Bettis tried to argue that he had called tails, but seeing the replay, if you listen closely, the bus started calling heads and then switched to tails. Unfortunately for the Steelers, they were 7-4 before this game was over and would continue to lose the remaining games of the 1998 season that ended with five consecutive losses and out of the playoffs. Due to this incident, the rules changed forever, where in a coin toss, the umpires ask first before tossing the coin. 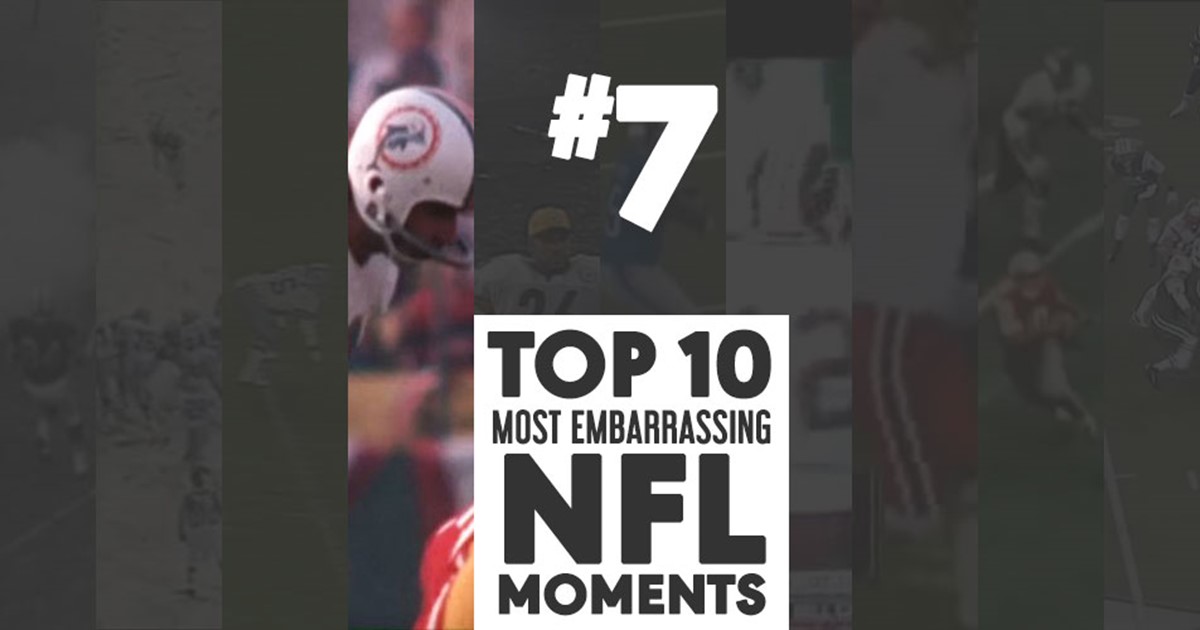 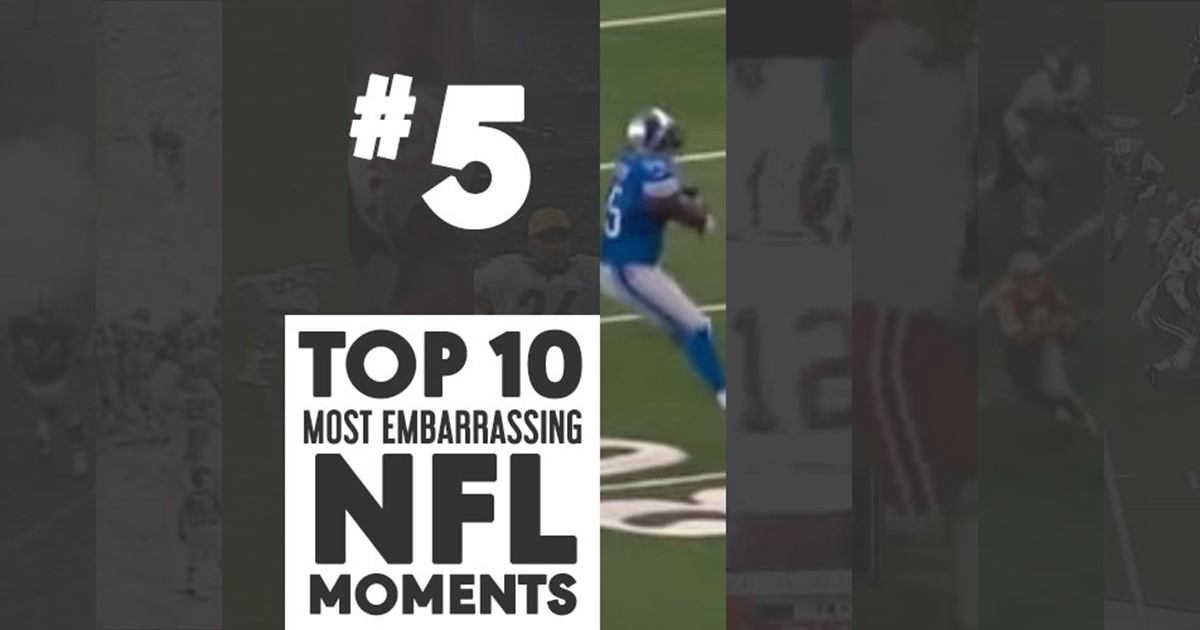