In 1972, the Miami Dolphins had the only completely undefeated season in National Football League history when they won all 14 regular-season games, two playoff games, and then Super Bowl VII to finish a perfect 17-0. But it was almost not like that. The Steelers in their first playoff season nearly gave the Dolphins their first loss, which would have sent them home for the remainder of the playoffs, yet Miami prevailed in that AFC championship game 21-17. But that close victory can’t be compared to what happened in the Super Bowl when the Dolphins faced NFC champion Washington Redskins.

Leading 14-0, Miami Garo Yepremian’s kick attempted a field goal that was blocked by Bill Brundige. Yepremian then proceeded to pick up the loose ball and attempted to pass it downfield only to see it intercepted by Mike Bass, who carried it home by cutting the lead in half, although there were less than two minutes left to play. Miami kept the lead and finished the season perfect, but not before Garo gave them a scaro. 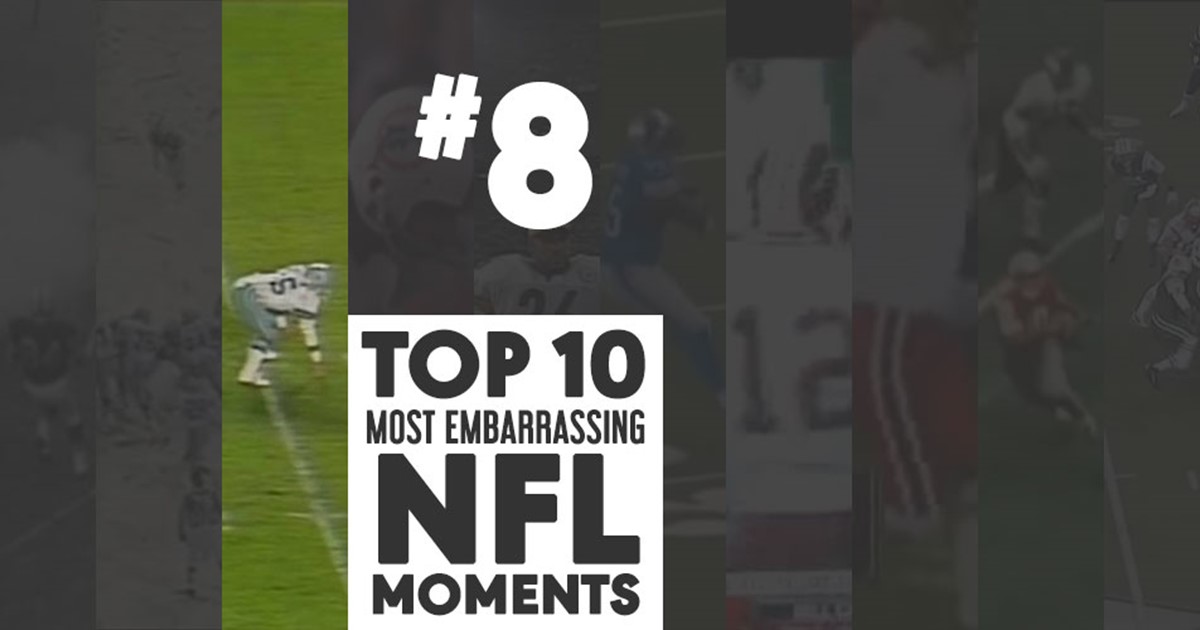 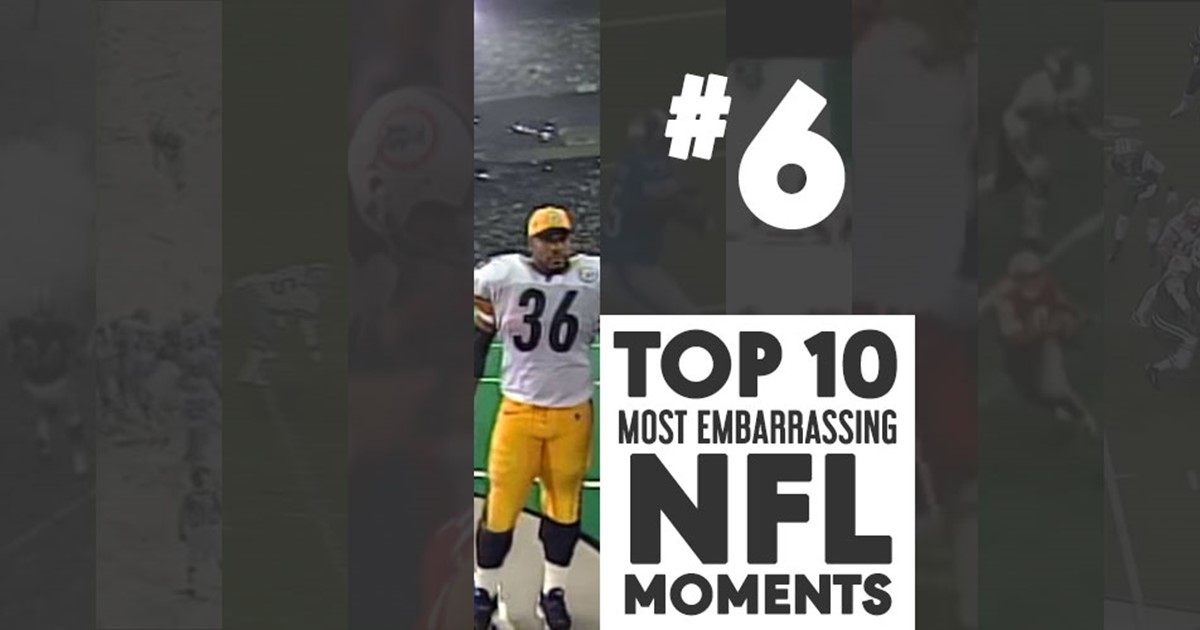