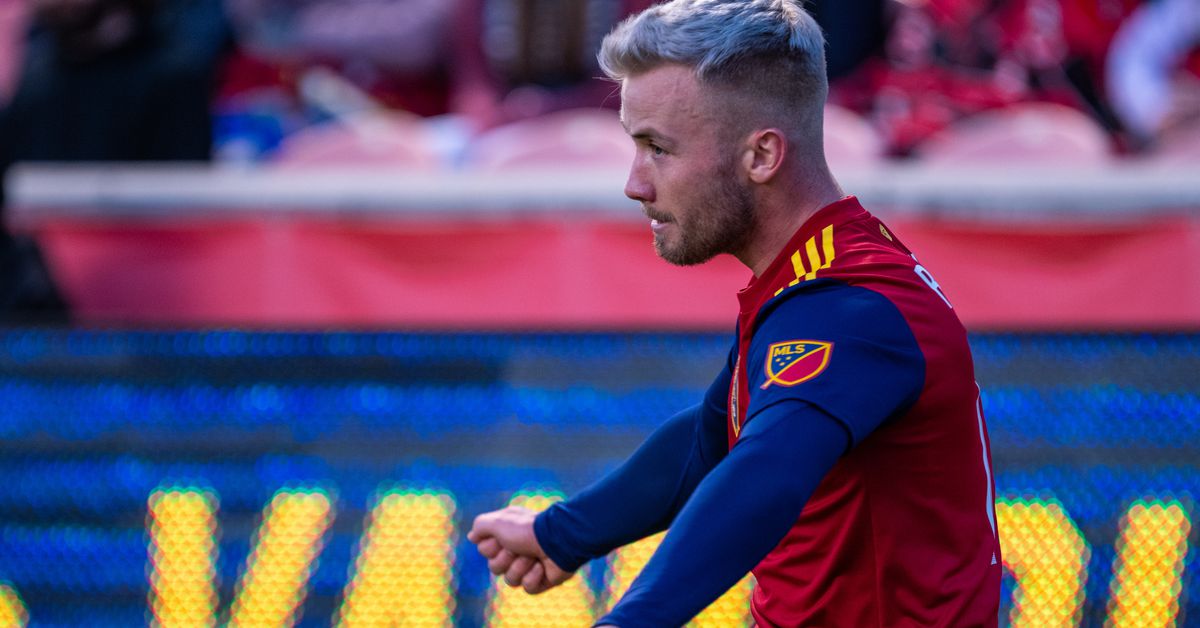 And while there’s a chance this is cop rumblings – you can never rule that out – none of these sources are unreliable.

The first rumor comes from Keith Costigan, a play-by-play commentator and reporter for Fox Sports.

We will! That’s something, isn’t it? I didn’t expect to see a move to LA Galaxy on the schedule.

Then there’s this one, from SB Nation editor Jeremiah Oshan:

FWIW, also hearing that Rusnak will not be allowed to stay in the MLS.

So, you know – who knows? I’ll be very curious to see where this all ends up, and I think it’s only a matter of time until we hear an outcome here. It looks like Real Salt Lake is not in the running for its signature as things stand now, but with an ownership group in place, things could change soon. Or maybe – just maybe – they already have, which is why there are no rumors of him being placed back in Salt Lake.

I honestly don’t know what comes next, so let’s keep listening to the roar of the wave of rumors from the west coast.