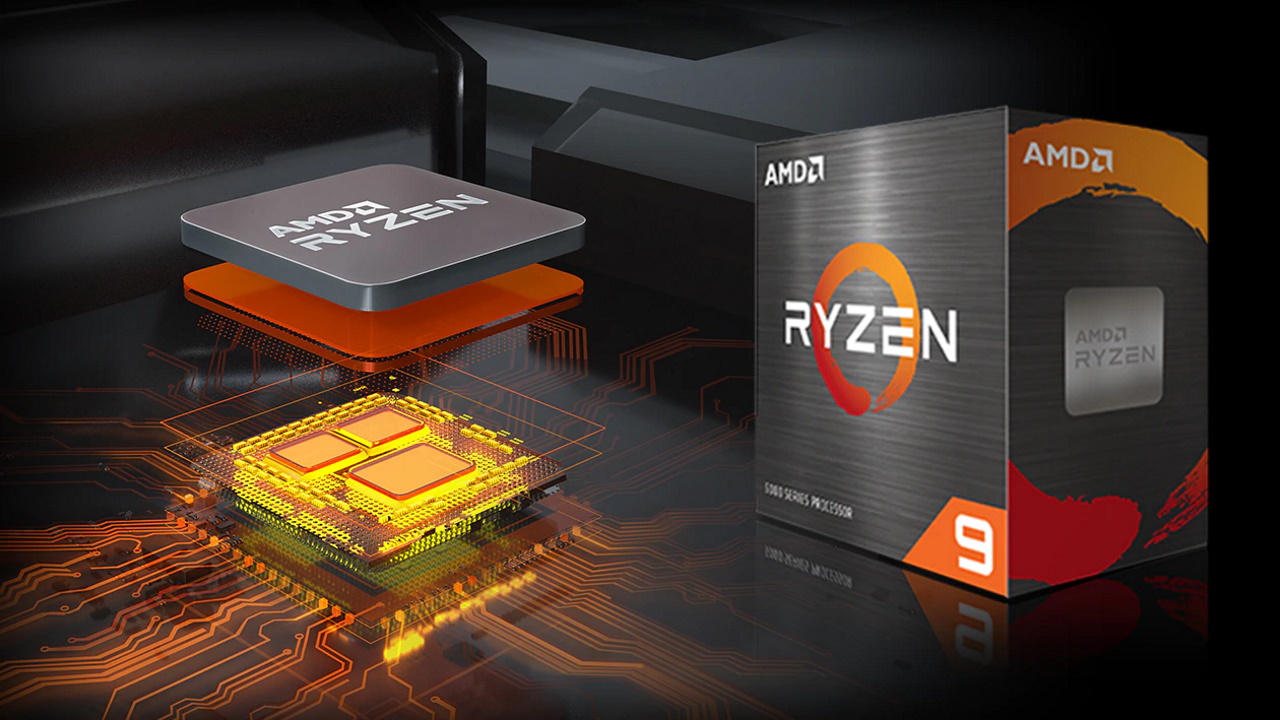 AMD has already announced that they plan to release a Zen 3 update in early 2022 with 3D V-Cache. It is a process aimed at vertically stacking the cache to drastically boost the available L3 cache, which can deliver a significant increase in performance. Tom’s hardware announces that AMD is in the process of trademarking the technology at the U.S. Patent and Trademark Office. That alone would not be particularly newsworthy, but buried in the application are mentions of potential use cases that extend to products other than CPUs. Especially GPUs.

AMD drew a surprise when its RX 6800 series proved to be very competitive compared to Nvidia’s high-end offering. It managed to do so with what many considered to be an overwhelming 256-bit bus that delivered relatively limited memory bandwidth. AMD’s reason for including a 256-bit bus was the inclusion of what it calls the Infinity Cache. The 128 MB cache of the Navi 21 GPU is a major reason why AMD’s performance was so competitive despite its bandwidth disadvantage. The cache acts as an on-die store that reduces the need to access VRAM. If 128 MB is advantageous, then provided AMD can scale its V-Cache technology to its GPU products, then 256 MB or 512 MB or more of Infinity Cache could produce some pretty dramatic performance gains.

Of course, this is only a trademark application, which means it is vague and broad. Many such applications end up going nowhere. But given the importance and attention that AMD gave to Infinity Cache at the time of launch, we are pretty sure that V-Cache will not be limited to CPUs. It may take a generation or two, but it looks like AMD is committed to vertical stacking.

AMD claims that its 3D V-Cache CPUs can deliver performance improvements of up to 15%, so if this technology comes to GPUs, a 15% gain on top of the other enhancements and maybe even a multi-chip module design potentially deliver a big performance leap. Not to be outdone, Nvidia’s Ada Lovelace GPUs are also rumored to deliver huge performance gains. 2022 promises to be a great year for players.