Red Bull’s head of aerodynamics was announced in the role in June, but his current team made it clear at the time that he “will not leave until the end of his contract”, which ran until 2023.

Negotiations between the two teams ensued and Szafnauer has now indicated that he hopes Fallows will start at the Silverstone outfit early next year.

Aston has made it clear that Fallows is one of the keys to becoming a title contender.

“The recruitment has not slowed down,” said Szafnauer. “But unless they are very senior we don’t, we don’t announce everyone. We hired more than 150 people this year and we will continue with manpower.

“If we want to win a World Championship in four years, it takes people, infrastructure, factory, wind tunnel, just like the top teams, and we are on that track to do that.

“And yes, we’re still negotiating in the background on Dan’s start time or date. And as soon as that is known, we will let everyone know.” 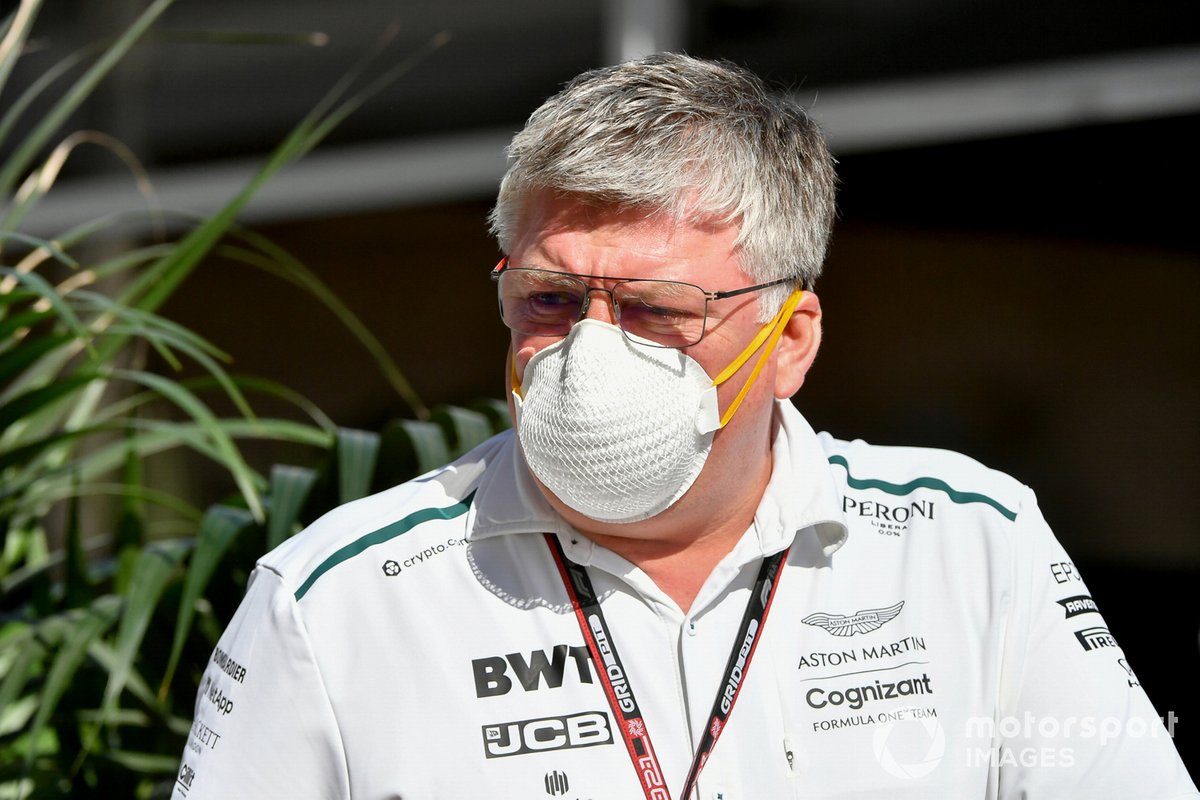 When asked if Fallows would be on board at the start of next season, he said: “Our aim is to have him start as soon as possible and sometime in the first quarter of next year.

“So if it’s the start of next season, it’s the first quarter of next year. So hopefully we can get him to start within that time frame.”

Szafnauer also provided some insight into the role of new Aston Martin Group CEO Martin Whitmarsh, who spent the US GP weekend with the team.

“He’s still getting his feet under the table, so to speak, and learning who we are.” Szafnauer.

“We’re 600 now. And he’s spent a lot of time in the past few weeks getting to know all the senior members of the leadership team, holding long meetings with them. He knew some people from the time he was in F1.

“But I think most of us, he didn’t really have a working relationship with, so he’s starting to get to know who we are.

“And he’s there to help us. Strategically, there’s a lot for us to do now, including building a campus now, hiring people, setting up processes that say a small team might not really need it, but a big team does. And he comes from a great team.

“When he was at McLaren. It was one of the biggest teams and I too, when I was with Honda, was a big team. But there are things that a small team didn’t have, and we need to put those things in place quickly as we grow.

“So there is plenty to do. When he came to the first race, he spent an evening here until everyone was home, talking to all the engineers and mechanics, getting to know them, the tire engineers, the race engineers, the performance engineers, all the mechanics, the number one . And so it’s in that way of learning, if you know what I mean.”