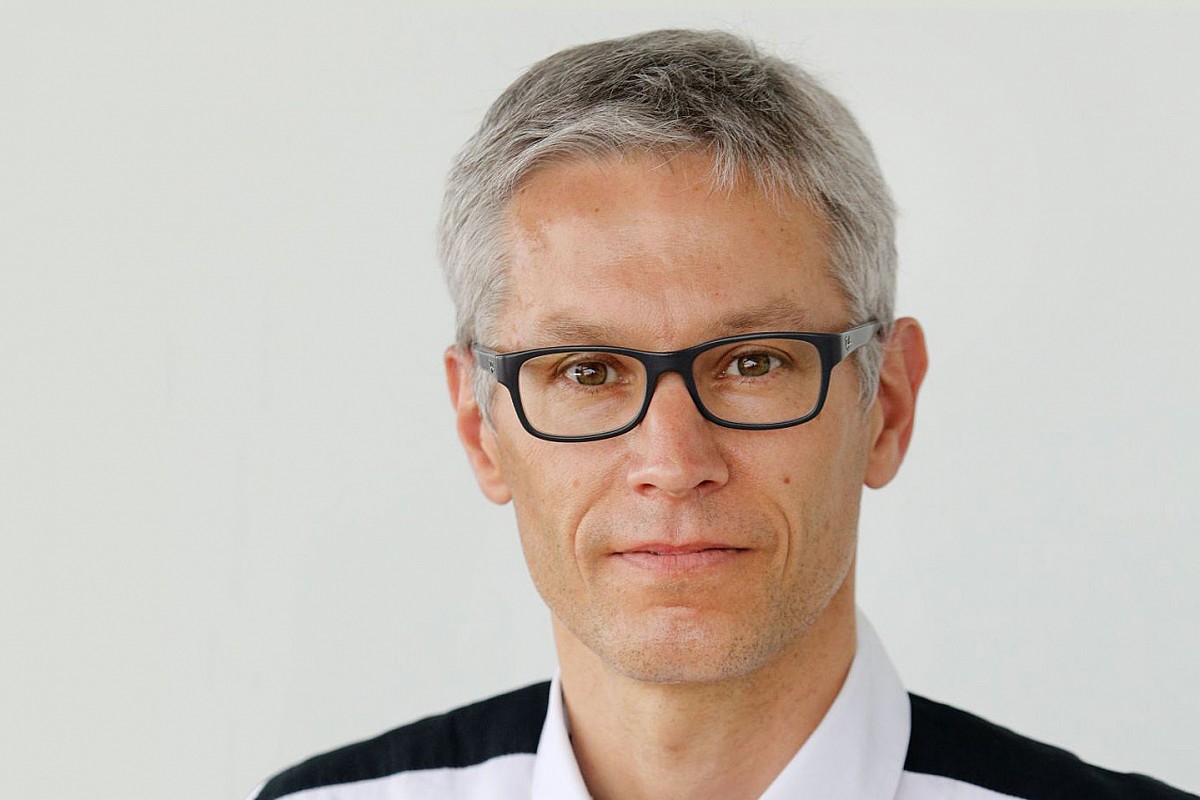 Krack has followed a similar career path to McLaren team principal Andreas Seidl, having worked with BMW in F1 early in his career before gaining experience in other categories.

He joined Sauber in 2001 and rose to chief engineer in the factory’s BMW era, thus working for some time with current Aston River Sebastian Vettel.

He left Sauber in 2009 and had spells in F3 and DTM before joining the Porsche WEC team in 2012 as head of track engineering, alongside Seidl.

In 2014 he returned to BMW in a technical role, where in 2018 he rose to the position of head of race and test engineering, operations and organization.

Krack will work under the leadership of team owner Lawrence Stroll and Group CEO Martin Whitmarsh, who was appointed late last year.

Marcin Budkowski, whose departure from Alpine was announced yesterday, had previously been linked with an Aston role.

“Aston Martin is one of the largest car brands in the world,” said Krack.

“And to be asked to play a leading role in delivering the success on the track that such an illustrious name so richly deserves is a challenge that I intend to take on with energy and enthusiasm.

“I have been working in motorsport for over 20 years and worked in F1 with Seb Vettel in 2006 and 2007 when I was a BMW Sauber engineer and he was the team’s test driver.

“I have enormous respect for his speed and skill, and it will be fantastic to be reunited with him. Lance Stroll is also a seriously fast and talented driver, with 100 Grands Prix starts to his name, and I am looking forward to it. looking forward to working closely with him.

“Team Silverstone has always impressed me. It’s full of talented people and real racers. That racer’s culture and values ​​are what it takes to succeed in motorsport – I know that and my new colleagues at Aston Martin know that also. We will work incredibly hard. We want to win. Together we will do that.”

Whitmarsh said: “Mike Krack is just the right kind of dynamic and modern team principal who, in conjunction with our other senior leaders under Lawrence’s and my general leadership, as well as our ever-growing staff of skilled and dedicated employees, will drive the success of F1 World Championship that we at Aston Martin are so determined to achieve.

“Having worked in very senior motorsport positions at both BMW and Porsche, supported by a technical background in F1 at Sauber, Mike has a mix of experience and expertise that makes him the ideal choice for us.

“He works well with drivers as he has prioritized that aspect of his role at BMW in recent years, and also with engineers as he speaks their language.”

Lawrence Stroll added: “We are hiring brilliant new people every week. Our new factory build is progressing very well. We have a fantastic list of excellent sponsoring partners. We are about to embark on year two of our five-year plan, the whose goal is to win F1 world championships.

“All the ingredients we need are coming together. Mike will play a pivotal and leadership role, reporting to Martin Whitmarsh and leading our technical and operational functions, our common goal is to deliver on those lofty ambitions. We are on track .”

Roos has been recruited by Audi, who was previously in charge of the DTM efforts before taking on project management for the works motorsport division, including the upcoming LMDh project and Dakar Rally programme.