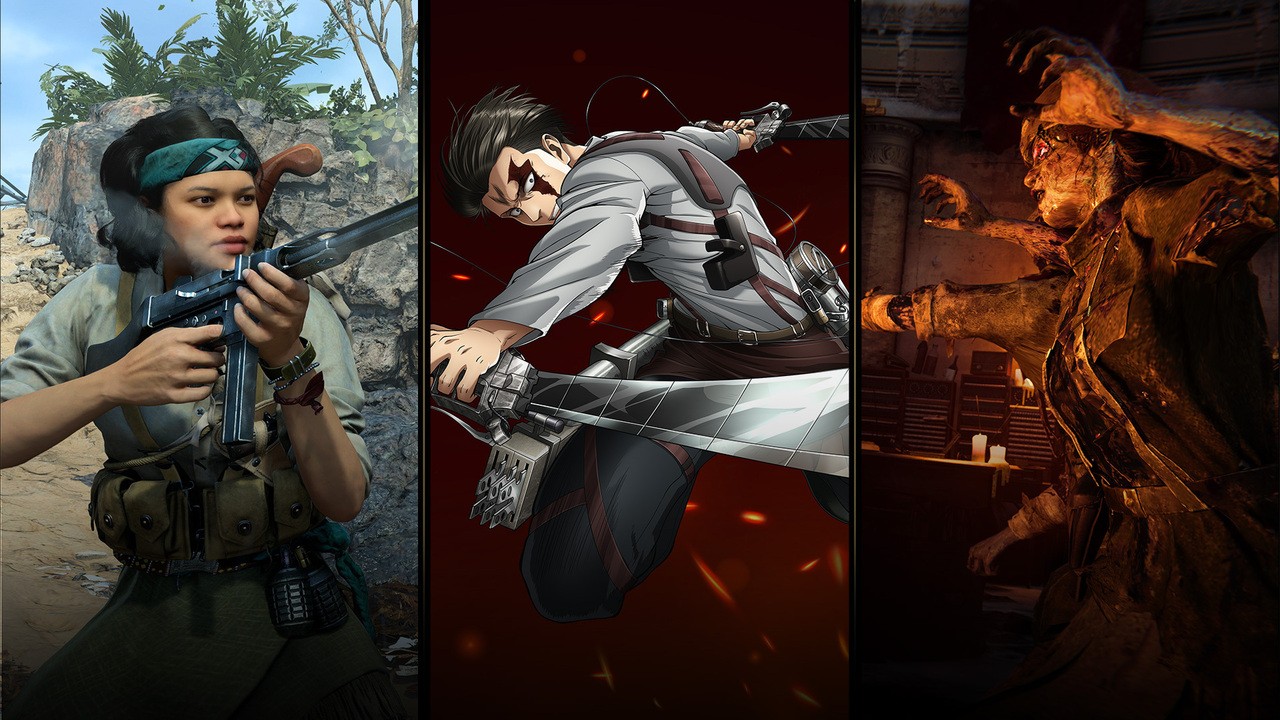 Which had a crossover between Call of Duty and anime show Attack on Titan on their 2022 gaming bingo card? Well, you might have if you were aware of a few leaks last year, but this is really the right item now. To mark the very last season of the popular series, certain items will be made available for purchase in Call of Duty: Vanguard and Warzone with themes around memorable logos and outfits from the show.

Operator Daniel Yatsu will wear the Survey Corps’ stripes as part of a skin that can be purchased from January 20, 2022, but that’s not all. A bundle of items in the game also includes the Titan Piercer melee weapon and the Wings of Freedom logo, which can be used as an emblem. Then there is also a selection of concluding features, highlight intros and MVP highlights.

“Developed in the style of Survey Corps equipment worn by Captain Levi Ackerman, this new outfit is perfect for leading your team to victory in the Caldera or elsewhere, just like the incredibly skilled yet humble badass Levi is.” Not as we expected Attack on Titan to celebrate its finale, but still pretty cool nonetheless.