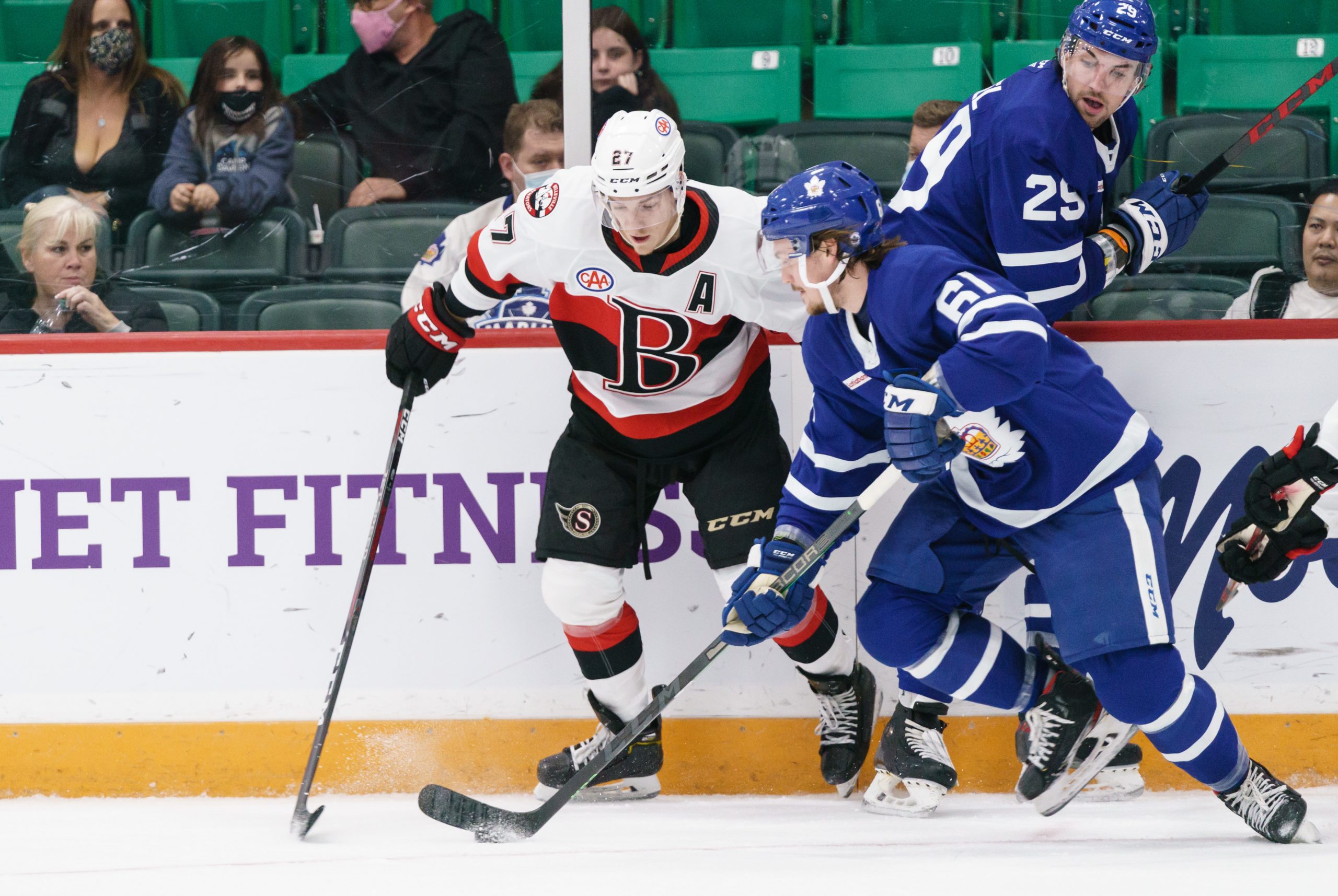 As of today (Tuesday), the entire Belleville Senators’ roster and staff should be free of American Hockey League COVID protocols. If so, they can prepare to host the Toronto Marlies Thursday night at the CAA Arena.

Six Belleville games have been postponed since they last played on December 12th. That includes tonight’s (Tuesday) home game against Syracuse. Marlies has also been in the COVID protocol, but should be ready to go Thursday night in Belleville.

In theory, they should be two of the healthier teams in the American Hockey League.
The box office remains closed until December 30, when it reopens at 16.00. Due to the provinces’ capacity constraints, the fight against Marlies is sold out. There are still tickets for all the scheduled matches in January.