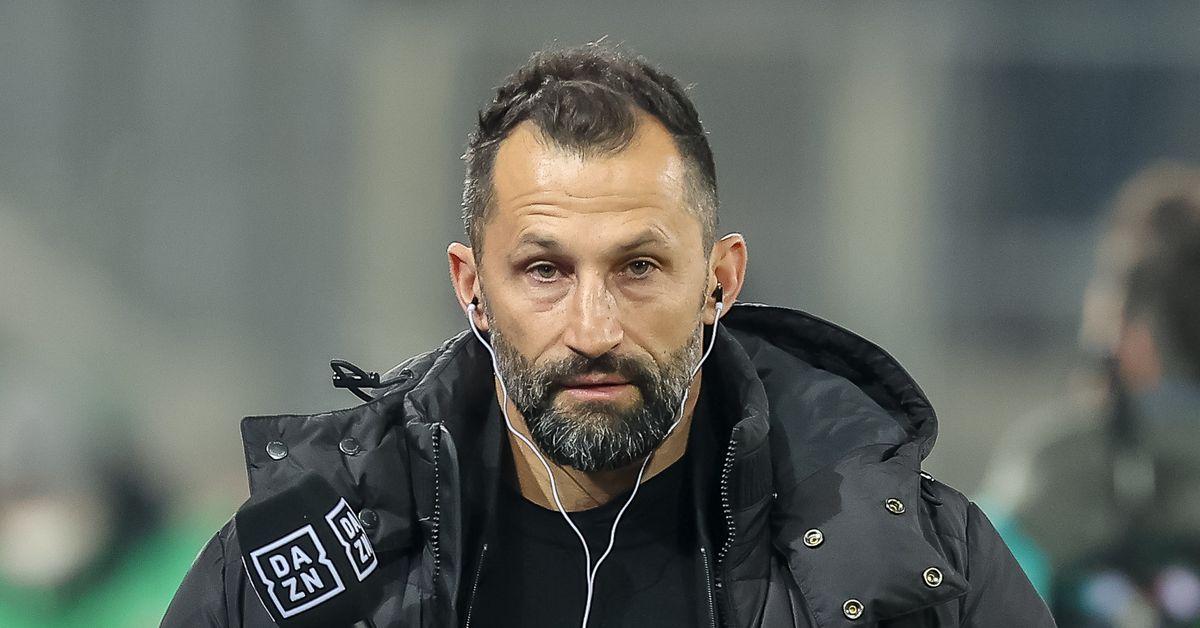 As a fan of Bayern Munich, and unlike fans of most major European clubs, one can usually focus on the events taking place on the pitch without worrying about issues off the pitch that could affect the club’s performance. to influence. players on the field. Equally important, this also gives the club a reputation that many clubs cannot boast of.

In recent weeks, however, FC Bayern fans have witnessed circumstances that we are not used to. After the debacle of the annual general meeting (as reported here), there is another situation affecting the operations of the Bavarian club. As reported by Matthias Wolf of WDR Sport Inside magazine, several current and former board members are being investigated by the Main Customs Office on behalf of the Munich Public Prosecution Service I. Prosecutors are investigating the youth performance center, the FC Bayern Campus, of withholding and embezzling wages, as well as violating the minimum wage law.

Among the indicted are Oliver Kahn (CEO), Hasan Salihamidzic (CEO Sport), Deputy CEO Jan-Christian Dreesen and longest-serving board member Andreas Jung. In addition, the club’s former CEO, Karl-Heinz Rummenigge, is suspected of having known about illegal wage dumping (ie paying an employee in cash so that the money is not subject to the corresponding tax laws).

The allegations in the letter available to Sport Inside allege that agents of Bayern Munich AG have “withheld and misappropriated wages”, as well as “incorrect hourly records, failure to award the minimum wage”. The club is also accused of possibly misreporting Social Security.

How did we get to this?

The investigation was prompted by several tips to Sport Inside about the irregularities in the Bundesliga youth centers. After authorities in Augsburg issued a search warrant and seized numerous documents, FC Bayern was targeted. Many witnesses are being questioned in Bavaria, including current and former coaches. Sport Inside claims that some have stated that they worked up to four times the allowable ten hours per week for years; nevertheless, for the same time they got the “base” 450 euros. Sport Inside says that the upper echelons of FC Bayern have not responded to their questions.

Regardless of the outcome of the legal proceeding, Record champions fans will have a thread to pull out during this winter break.