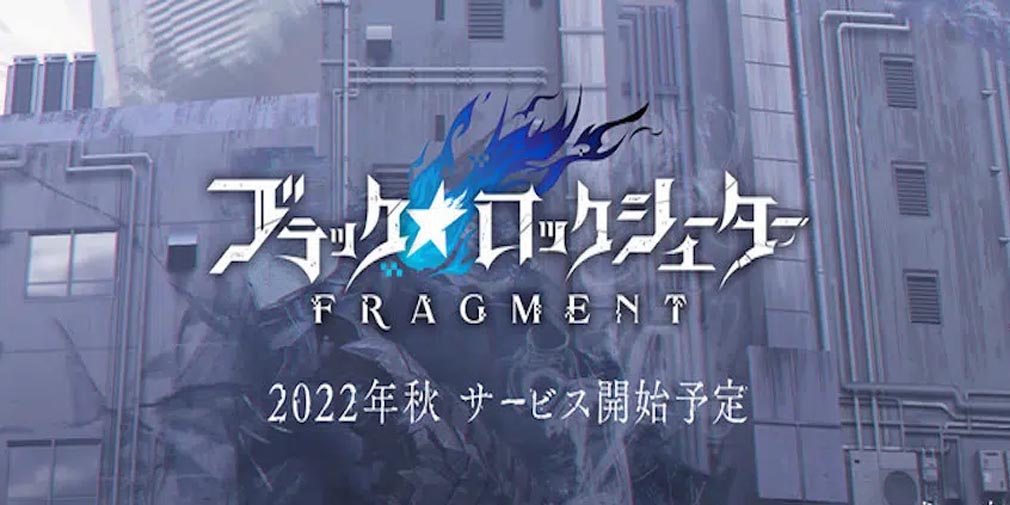 G2 Studios has announced a new mobile game titled Black Rock Shooter Fragment, where players can dive back into the world of the anime franchise Black Rock Shooters in a different and more immersive way. While the game takes place in the same media IP, the game will feature a new narrative and a new world that players can put their teeth into.

The second game in the franchise (the first is the action RPG Black Rock Shooter: The Game on PSP in 2011), the Black Rock Shooter Fragment takes place in the middle of the 21st century. Players will have to deal with the phenomenon of intelligent but malicious life forms on the Internet, and figure out how to fight back against these mysterious forces that threaten society.

With factories being destroyed, power plants being attacked, and military forces becoming more and more overwhelmed, can you use “composites” to help you survive the unknown virus? Do you want to get to the bottom of the origins of these new life forms and save humanity once and for all?

In addition to the new mobile game, the franchise will also get a new anime coming to Disney + in April titled Black Rock Shooter: Dawn Fall.

There is no official word yet on the exact release date of the Black Rock Shooter Fragment, but you can check out the game’s official website to get a feel for the game’s vibes and art. You can also join the community of followers on the game’s official Twitter page (which is where the announcement of the new title was first released) to keep you updated on all the latest developments.

Are you looking for more role-playing game titles that you can spend countless hours on from the palm of your hand? Why not take a look at our list of the 25 best RPGs for Android phones and tablets?