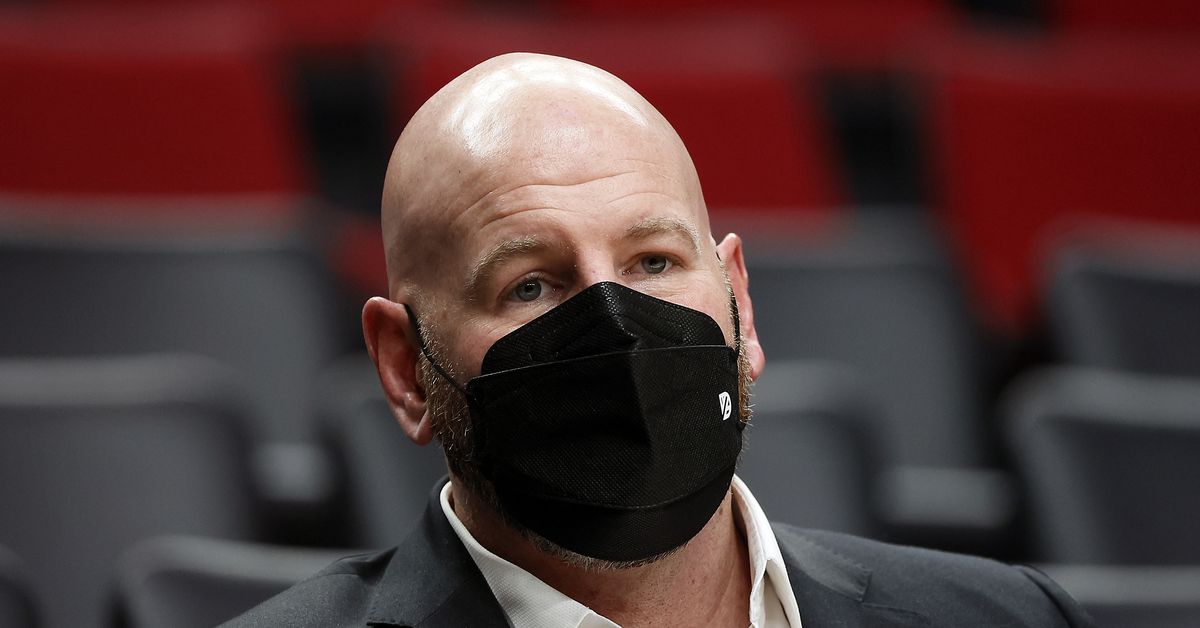 Portland Trail Blazers interim general manager Joe Cronin has hired an assistant general manager, reports Adrian Wojnarowski from ESPN. According to Wojnarowski, Cronin hired Andrae Patterson, who most recently served as senior director of basketball operations for the Cleveland Cavaliers. He was promoted to that position from his original role as director of basketball administration, during which time he oversaw player development programs and scouting. In 2017, he joined the Cavaliers front office.

Larry Nance Jr., who came to the Blazers in a trade from the Cavaliers, went to Twitter to comment on the hire, stating: “Andrae is one of the best people I’ve met in this competition!! Happy to welcome him to Portland!”

Prior to joining the Cavaliers, Patterson worked for the Utah Jazz in their front office as their personnel and player programs coordinator. Before joining the Jazz, Patterson was an assistant coach for the G League’s Idaho Stampede and for the University of Texas – Arlington. Patterson was a second-round pick of the Minnesota Timberwolves in the 1998 NBA Draft, with whom he played 40 regular-season games before going abroad.