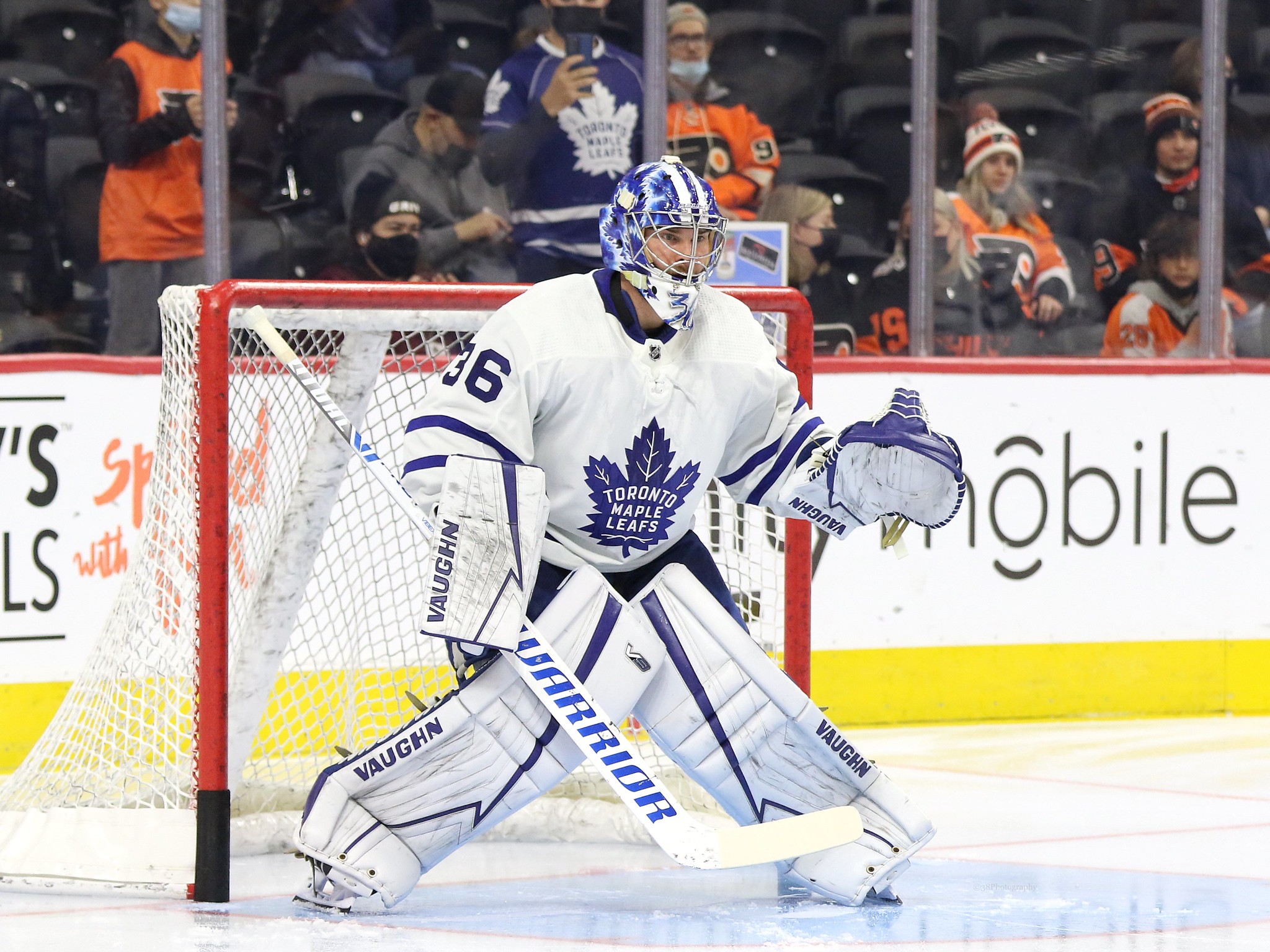 In today’s NHL rumors, while some teams will be looking for full-time coaches this season and this summer, other teams will look to extend the contracts of coaches they are currently hiring. Meanwhile, there is a lot of talk about Tuukka Rask, and whether a contract with the Boston Bruins is imminent. There is talk of Brock Boeser’s need to keep playing well to secure his future with the Vancouver Canucks, and what does it cost to get Jack Campbell signed to an extension for the Toronto Maple Leafs?

According to Jeff Marek of Sportsnet, sources have told him it would be a surprise if St. Louis Blues not signing coach Craig Berube. He believes a contract extension is on the way, and it may be sooner rather than later because there is a belief that Berube might be wondering what is taking so long.

There is also talk that the Anaheim Ducks would like to extend the Dallas Eakins, and that Minnesota Wild GM Bill Guerin would like a contract extension made for coach Dean Evanson.

Lots of talk around Tuukka Fast

Goalkeeper Tuukka Rask has been seen a lot around the Bruins’ training lately and according to Fluto Shinzawa from The Athletic, “The current plan is for Tuukka Rask to play for Providence during next month’s three-way road trip.” This means that a Fast Contract may be on the horizon.

Several reports now confirm that “preliminary contract” discussions are taking place between the two sides, and these game representatives will be an important part of the contract process. It is important to note that nothing has been carved in stone yet.

In other Bruins’ news, Brad Marchand speaks about the NHL’s decision to withdraw from the Olympics and criticize the fact that the league has put taxi teams back in place for its own teams but could not find a way to have taxi teams for the Olympics. He called it bullshit – that the NHL can not live up to the agreement they have reached with the players.

He suggests that if the league can change the rules of the CBA to suit their needs, they should be able to let the players decide what they want to do. There are a few people who think these comments could result in a fine for Marchand.

Is Brock Boesers ‘place on the Canucks’ list in jeopardy?

According to a report by Iain MacIntyre from Sportsnet, striker Brock Boeser may be the team’s most vulnerable core player. Referring to his RFA status and struggles in the early season, it is an important factor when it comes to his future that Boeser has returned under new coach Bruce Boudreau.

Boeser is an elite, offensive contributor. But while the $ 5.875 million salary on his bridge deal has been reasonable, the $ 7.5 million threatening qualifying offer to the limited free agent is not. That does not mean Boeser will be traded, but the Canucks can not afford that number as a starting point on a new contract if they want enough money left to also sign [Bo] Horvat and [J.T.] Miller a year later, and [Elias] Pettersson the season after.

Maybe the Maple Leafs should make room for Campbell

Luke Fox made his three daring Maple Leafs predictions for 2022, noting that the team will likely find a way to resign goalkeeper Jack Campbell, but may have to buy Petr Mrazek out or swap someone like Jake Muzzin or Alex Kerfoot to do so. that.

Fox writes that the Detroit Red Wings could have been a team that hoped Campbell would do well, but the writer does not think that will happen. He adds:

Whether that means adding sweetener to a Mrazek deal or buying him out, or losing wages from the middle class of the list (Jake Muzzin and Alexander Kerfoot can be vulnerable here), we bet Dubas will find a way to keep Campbell in the fold .

According to Jesse Granger of The Athletic, Max Pacioretty, Mark Stone and goalkeeper Robin Lehner all missed training today due to what are termed bumps and bruises. All are listed as match time decisions for tomorrow. It’s not clear how serious these injuries are, but Lehner missed last Tuesday’s competition with an undisclosed issue, meaning the injury has not gotten much better over the past week.

Jim Parsons is a senior THW freelance writer, part-time journalist and audio / video host who lives, eats, sleeps and breathes NHL news and rumors, while also writing features about the Edmonton Oilers. He’s been a trusted source for over five years at The Hockey Writers, but more than that, he’s on a mission to keep readers up to date with the latest NHL rumors and trade talk. Jim is a daily must for readers who want to be “knowledgeable”.

Other content contributions include: NHLtradetalk.com, The Sportster and host of weekly videocasts, THW News and Rumors Rundown, plus Oilers Overtime.