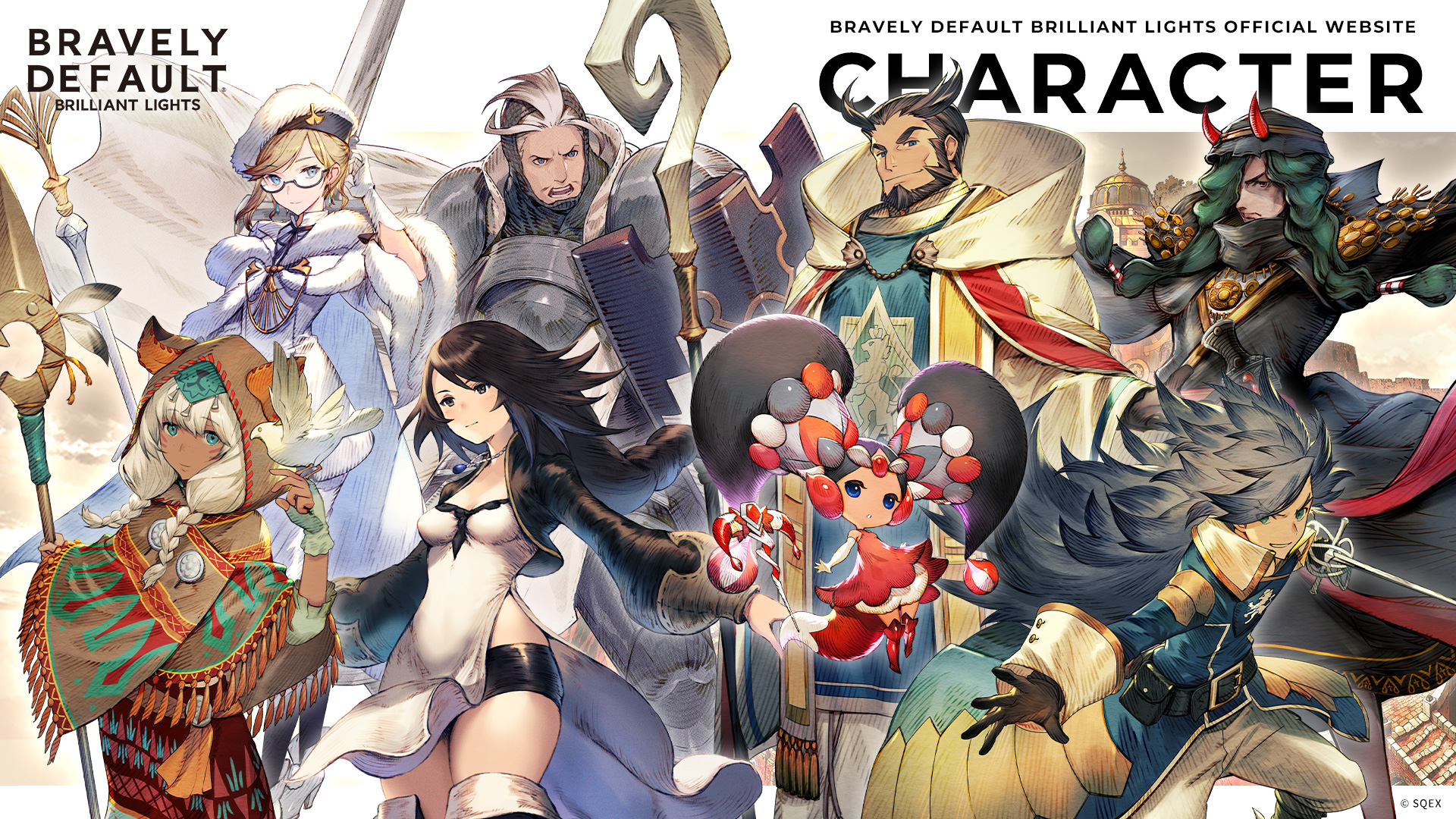 The trailers introduce familiar characters from a series of Bravely Default games featured in Brilliant Lights.

Not only do we get a brief introduction of each character, but we also actually see gameplay that gives an idea of ​​how it will work, including the iconic Brave & Default system customized for touch controls.

You can see the trailers below.

Bravely Default Brilliant Lights has been announced back in July for iOS and Android. A western release has not been announced for now and the game does not have a release date for Japan yet. Local pre-registrations are already open.

Of course, the game will have the usual free-to-play with optional business model for microtransactions.

Incidentally, Bravely Default Brilliant Lights is Square Enix ‘way of celebrating the 10th anniversary of the original game, which was launched on October 11, 2013. We also learned a few months ago that the series has received over 3 million cumulative shipments.