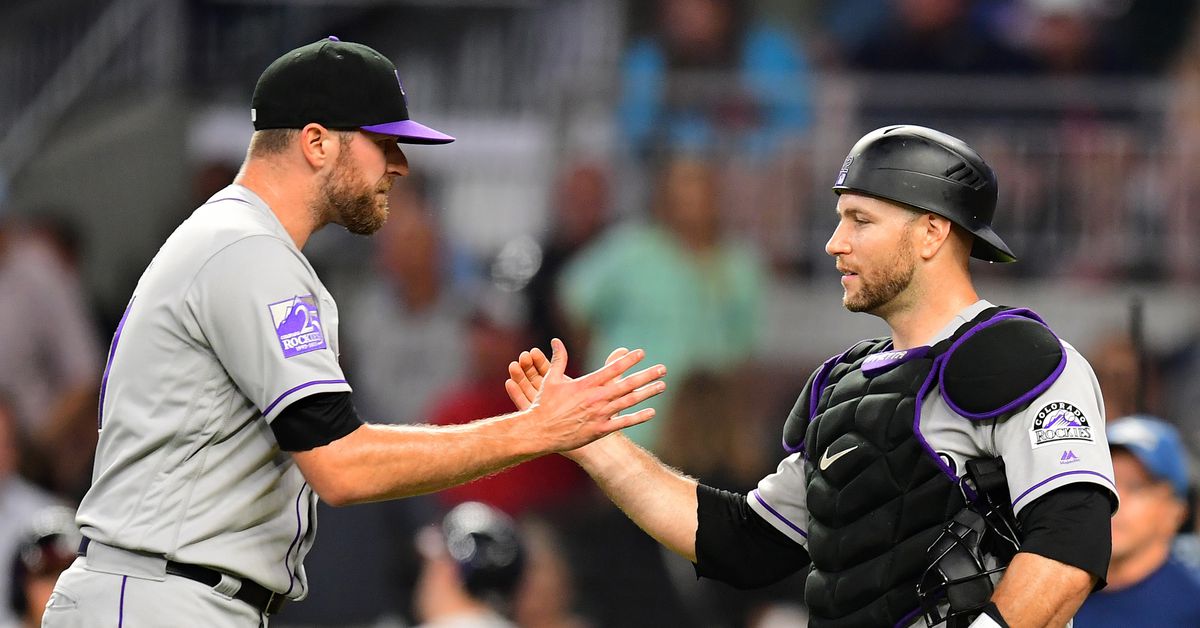 In December 2017, the Colorado Rockies surprised many in the game of baseball when they signed relievers Jake McGee, Bryan Shaw and Wade Davis each to lucrative, multi-year deals to renew their bullpen. In particular, Davis’ deal, signed on 12/29/2017, was three years totaling $52M dollars and was one of the largest deals signed by a reliever in baseball history. Of course, each of the signings ended in a less-than-ideal way for the Rockies over time.

Paying a large sum of money to a reliever, even a top closer, is a risky business. Sure, for a contender, it might be worth using a quality arm on the back of the bullpen. The Braves are in the third year of their deal with Will Smith, which was close to $14 million a year when they signed him for the 2020 season. While the deal looked like a mistake until the end of the 2021 regular season, it was more than worth it due to Smith’s performance during the 2021 World Series.

Despite the risk, teams looking to take the next step in success continue to value reliable and potentially dominant weapons. The White Sox pledged a large sum to Liam Hendricks last season, while the Angels agreed to a $58 million dollar four-year deal with Raisel Iglesias ahead of the MLB Lockout. It will be interesting to see how deals for deliverers can be affected based on the outcome of the end of the MLB Lockout.