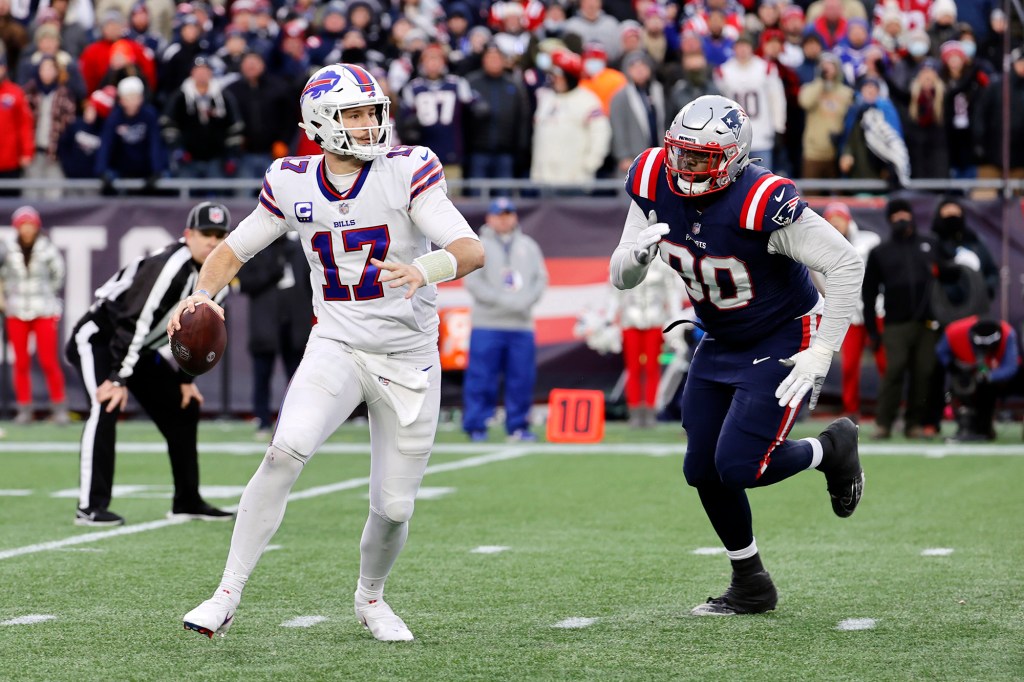 In the Wild Card round of this season’s AFC playoffs, the Buffalo Bills are the favorites, but by less than a touchdown (-4) over the New England Patriots. Highmark Stadium in Orchard Park, New York will host the game on January 15, 2022, starting at 8:15 PM ET. An over/under of 44 points has been established for the match.

Opportunities for Bills vs Patriots

If the home team

If the away team