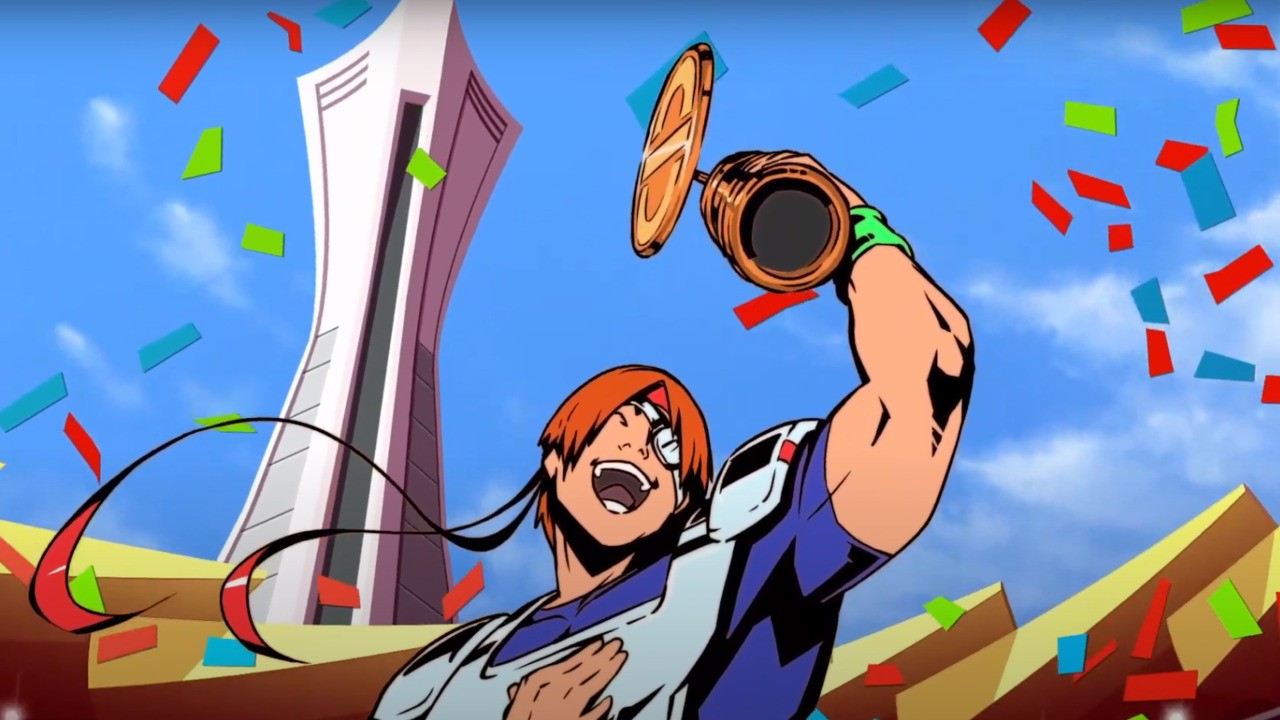 Windjammers 2 is just a few weeks away, a long-awaited sequel that – once – would have been considered much unlikely. Having brought the SNK classic to modern hardware in the past, it will be exciting to see Dotemus’ brand new sequel finally arrive on eShop.

The publisher / developer has now released an interesting documentary about the creation of Windjammers 2; it goes into many details from the early days of development to showcasing various creative stages such as concept art, animation, all the way up to voiceover recording.

It’s clear in the documentary that the team has been determined to preserve the retro arcade “feel” where that approach to modernizing classic gameplay now becomes an integral part of Dotemus output.

It’s worth seeing; check it out and let us know in the comments if you plan on downloading Windjammers 2 later this month.