Christian Wood has only made 10 of 26 shots (38.5%) for the Houston Rockets in the last two games, but he thinks he can do more on offense – and not just from a shooting point of view.

After Saturday’s heartbreaking loss in Denver, Wood was asked if he could match up with reigning MVP Nikola Jokic, and Houston’s big man clearly suggested he’d like to be more on the attack.

“Wasn’t difficult,” Wood said Saturday in the comments after the game. “I think it would have been better if I had been more involved in the offense.”

With Houston coming in at 1-8 of the season on Sunday and having seven straight defeats, players are understandably putting pressure on themselves to help take the team out of its current funk. As arguably the most accomplished player on the team, Wood tops that list.

“We’re here,” Wood said. “We are fighting hard. It was a very winable game for us. We just have to finish it and run it.”

Christian Wood on the difficulty of matching with Nikola Jokic:

“Wasn’t difficult, I think it could have been better if I had been more involved in the offense.” 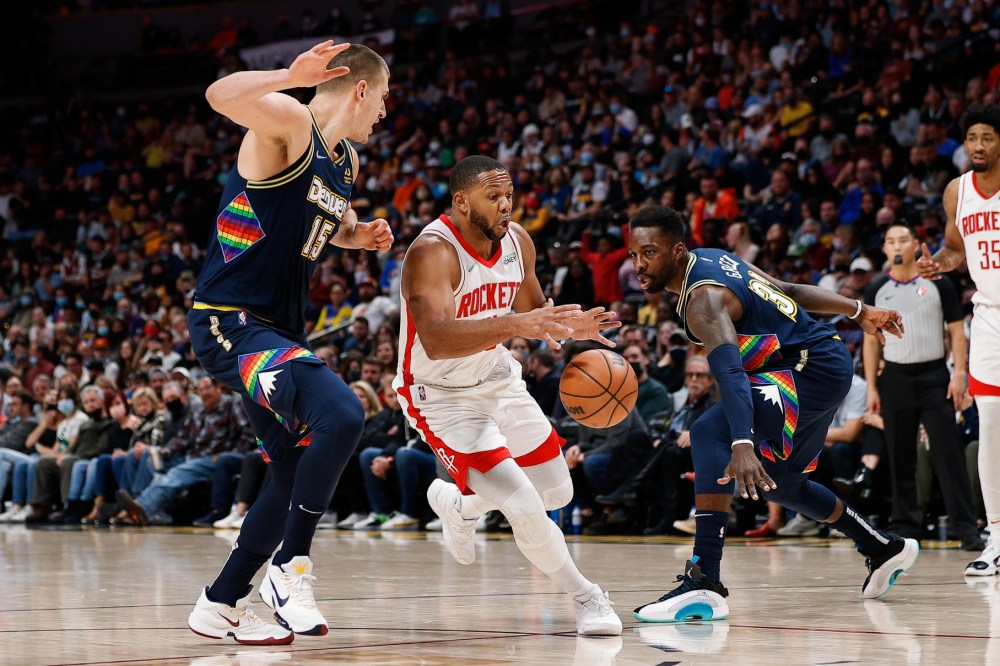