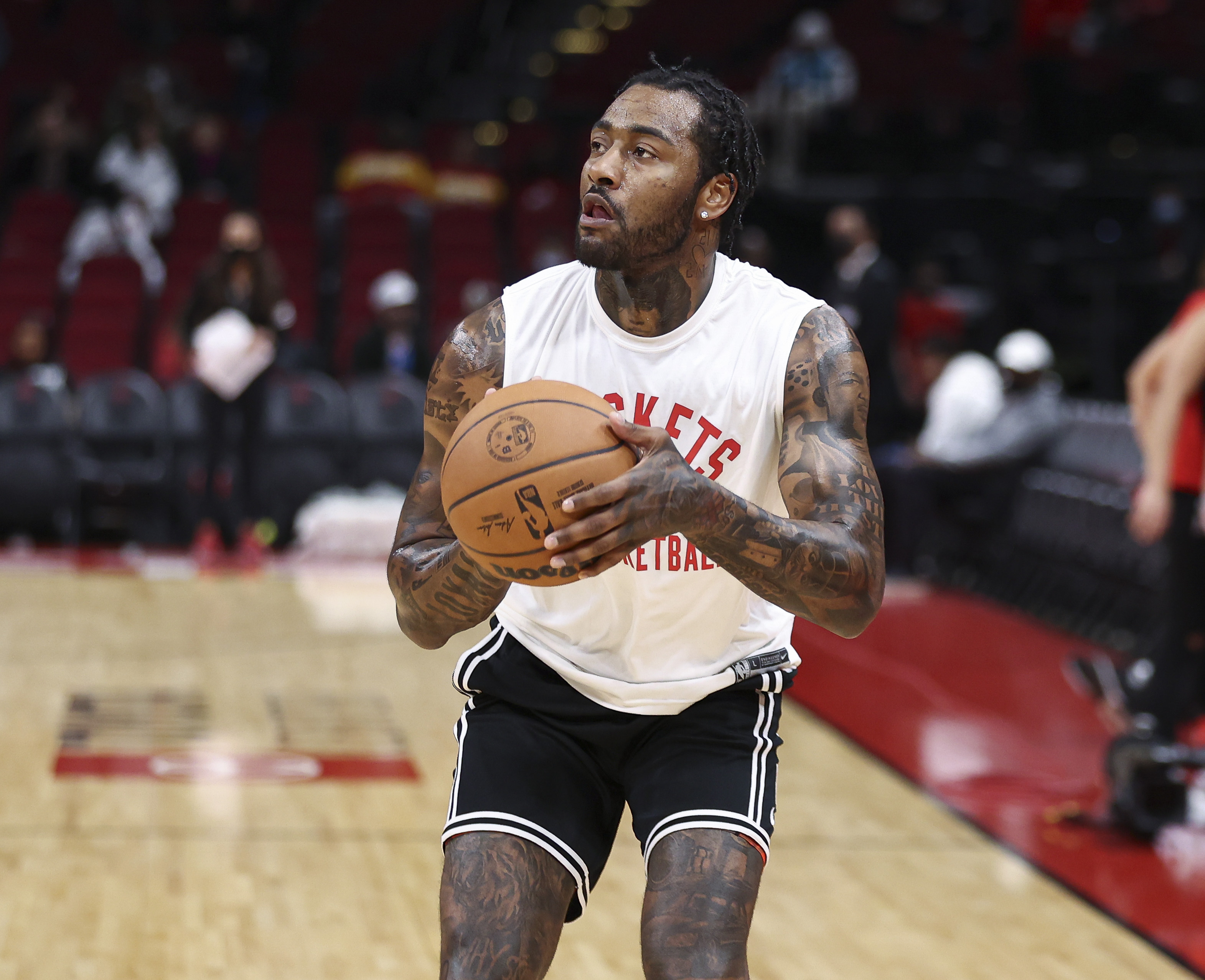 Recently, John Wall has made more public noise – especially on Twitter — about being unhappy with his complete lack of playing time this season and wanting to be in the rotation for the Houston Rockets.

However, according to Marc Stein, that won’t happen anytime soon, not as long as Wall continues to start for the 5-16 club (via share pile):

Wall wants to play. The truth is, he always wanted to. But as I reported Friday, Houston came into the season privately telling Wall that it would provide him with little more than a limited off-the-bench role to prioritize the young backcourt combination of Jalen Green and Kevin Porter Jr., and his attitude changed it. Wall wants to get started and the Rockets firmly believe that the five-time All-Star has to get off the bench and accept whatever chunk of playing time he gets if he’s to be an active participant.

Adrian Wojnarowski also reported this week on the Wall trading front, stating that while contenders are interested in the former All-Star services, at least as a reserve option, a trade appears to be nearly impossible right now due to Wall’s $47.4 million player option for the next season.

Based on his play from last season, it’s certainly reasonable to believe that Wall can help a contender in an additional role, it just boils down to him turning down that player option to make an actual trade more feasible.

We’ll see in the coming months how eager Wall is to play.

Click here for the latest news on the John Wall trade front.