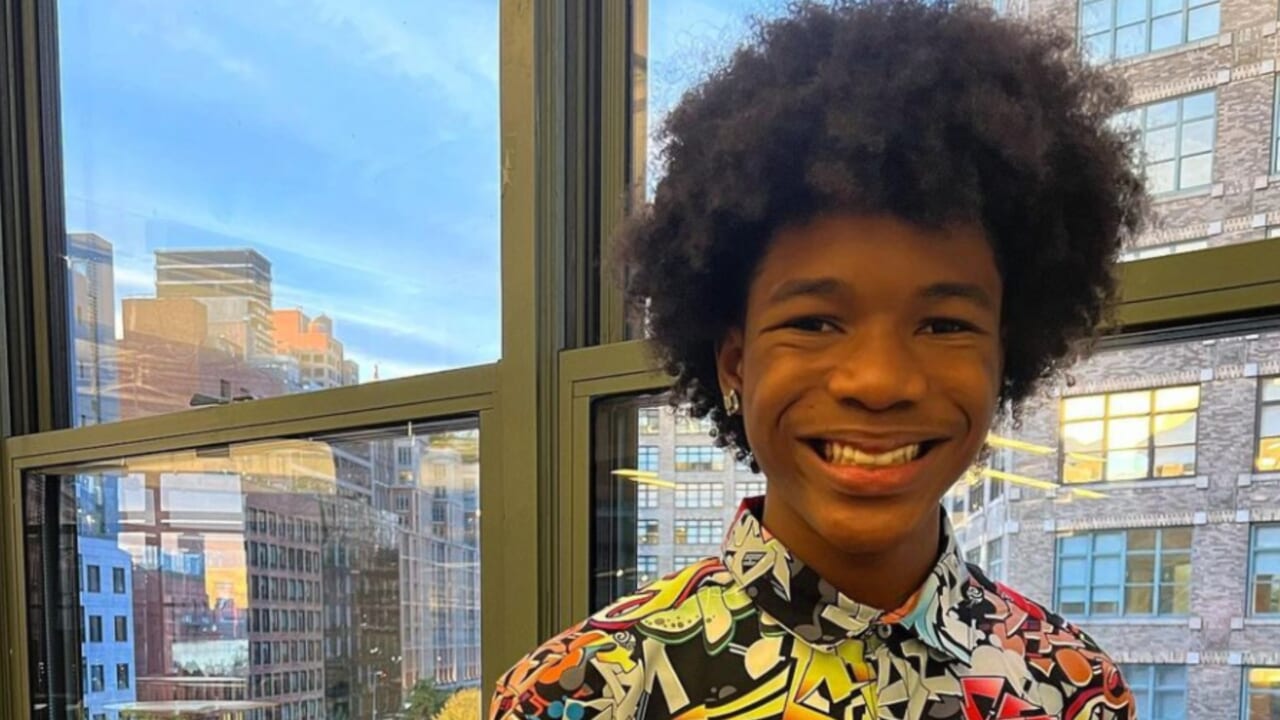 Tyler Gordon is a 15-year-old, partially deaf, self-taught painter, who has gone viral with his breathtaking portraits of celebrities such as Betty White, Vice President Kamala Harris, and LeBron James.

In 2020, his painting of James landed on the cover of Time magazine after the Los Angeles Lakers star was named, “Athlete of the Year.”

Gordon has been painting since he was 10 years old, since he says he received a message from God.

“When I was 10 years old, I had a dream where God told me that if I didn’t use my talent, he would take it from me. So that night at 3 am I ran into my mother’s room and told her about my dream. At first she thought I was playing. The next night I had the same dream,” Gordon said in an interview earlier.

And with it his mother, Nicole Kindle, who is also an artist, gave him a canvas and in less than 20 minutes completed a portrait of her in a style he called “shadow painting.”

Gordon has since sold pieces to celebrities and athletes, including: Janelle Monae who commissioned a piece, and NFL star Richard Sherman, among other things. Vice President Kamala Harris called him personally in November 2020 to praise his work and thank him for the portrait he made of her.

“You really do have a gift, my God. I was so moved to see it,” Harris told Gordon.

“She was just really humble,” he later said of Harris. “One thing I really like about her is that even though it was right before Thanksgiving and she’s the vice president.” [-elect], she was still at home cooking cornbread with her family. It really inspired me to stay humble and keep going.”

Gordon’s talents have led to appearances on Good morning America and TMZ.

“Here in the house, he’s just plain old Tyler, getting in trouble for making fun of people and not cleaning his room,” Kindle said in a 2020 interview. “He’s the sandwich maker, he makes for everyone grilled cheese or fried chicken.”

Gordon was deaf until age six when he underwent surgery that allowed him to partially hear. He was wheelchair-bound for two years due to a vitamin D deficiency and was bullied for his stuttering.

Gordon told LX News Now host Jobeth Devera, that his art allows him to ‘talk without speaking’. A typical piece takes him about 20 minutes.

One of his sources of inspiration is President Joe Biden, of whom he made a portrait.

“(Biden) stutters just like me and he’s not afraid to give public speeches and use his voice and I’m really inspired by him,” Gordon said. ABC 7 News. “He helps me accept my stuttering…he showed me that slow talking masks a bit of stuttering,” Gordon caption to the portrait on social media.

“Art has helped me a lot to express myself and show people that my differences are only positive. Instead of being bullied for being different, I can inspire others to embrace their own differences,” Gordon told Because of them we can. 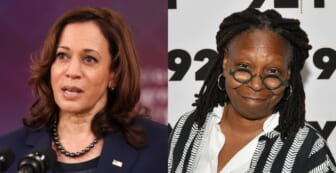 Last year, Gordon was runner-up in the Time Magazine/Nickelodeon’s Kid of the Year Award. He was also featured in two Disney Channel commercials.

Are you subscribed to the Grio podcasts “Best culture” or “Act?” Download our latest episodes now!