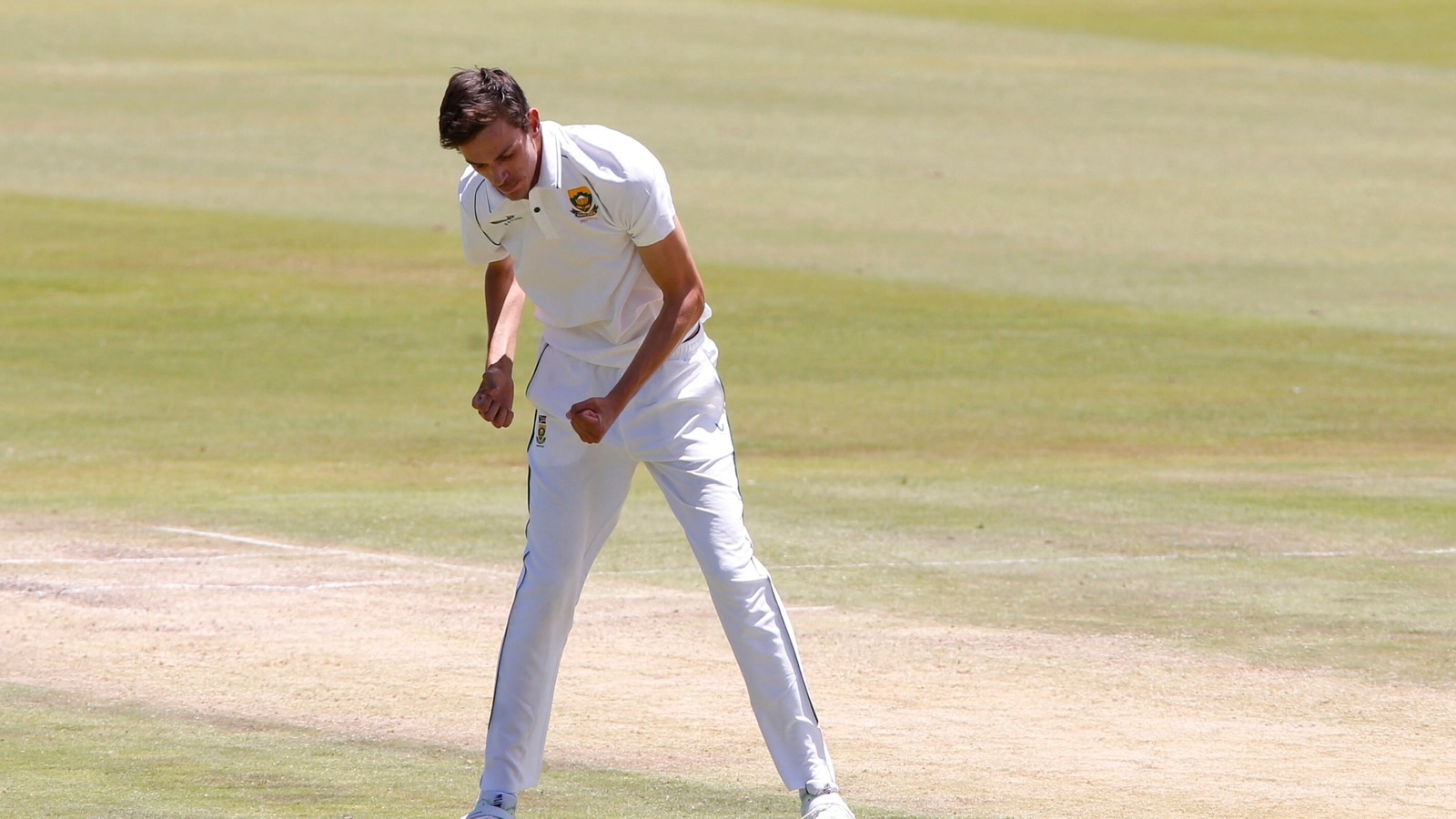 Marco Jansen enjoyed an impressive outing in his debut match against India, where he took 5 wickets across the two innings in Centurion. The left-armer took four of them in the second half as India were ruled out at 174; his dismissals also include Virat Kohlis as he pulled him to play the cover drive on the first ball after lunch.

Jansen recorded numbers of 1/69 and 4/55 in the first and second rounds, respectively.

With his five-wicket move in the Test, Jansen joined a legendary list of Proteas bowlers, which include Alan Donald, Lance Klusener and Vernon Philander, who have achieved a similar feat on their debut.

Jansen, 21, is making his first international appearance for South Africa and appeared for the ‘A’ side during India ‘A’s tour of the country, which preceded the senior men’s series.

The South African record for most wickets on debut is held by Alf Hall, who took 11 wickets over both innings in 1923. Before Jansen, Lutho Sipamla had taken more than five wickets on debut (in 2020) during the Boxing Day Test against Sri Lanka at the same place.

Earlier, fast bowler Kagiso Rabada also took 4-42 as the duo helped South Africa bowl India by 174 in their second half, but the Tourists set an impressive winning goal of 305 an hour before tea on day four of the first test.

Wicket provides ample assistance to the nail bowlers, both in terms of movement and bounce, and South Africa need a record hunt in Pretoria if they are to win the match, where the former best was 251 for eight of England in 2000.

Rishabh Pant (34) was the top scorer for India in their second half after resuming 16 against one in the morning, but was largely dampened by some excellent bowling from the home side.

Apart from Rabada and Jansen, Lungi Ngidi was also among the wickets in the second half when he finished with the figures 2/31.