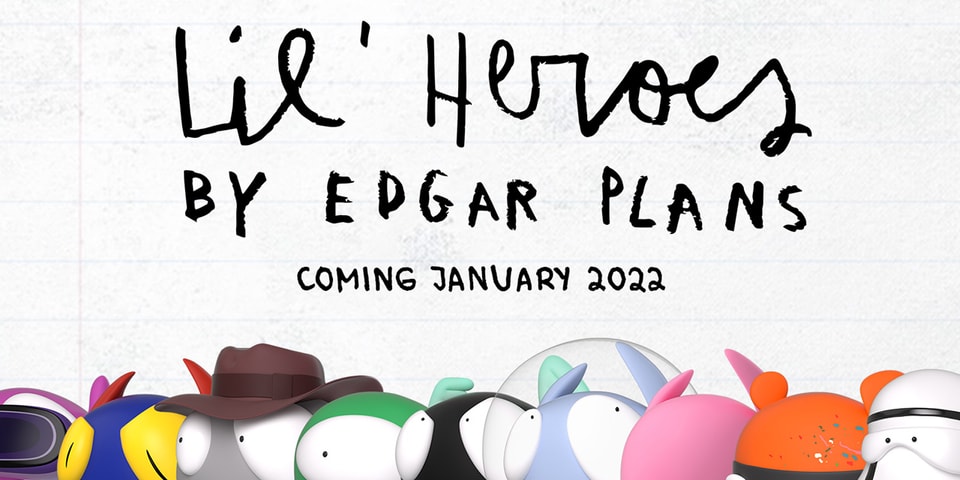 Edgar Plans recently took his Animal Hero from the confines of the canvas to an augmented reality setting. The Spanish contemporary artist has gone one step further by announcing that he will be releasing a new NFT collection called Little Heroes.

Created in collaboration with Curatible and Exile Studio, the collection contains 7,777 digital tokens with over 100 unique attributes. Spanning eight phases in 2022, the artist will release exclusive merch, including several collaborations, for holders of a Little Heroes NFT. There will also be an opportunity for the tokenization of Plans’ physical paintings that are reserved for community members, in addition to premiere tickets to the show and unique one-time NFTs created for charity.

Despite appearing childish and humble at first glance, Plans’ characters were created to raise awareness about real-world issues such as racism and climate change. Stay informed about everything Little Heroes via Discord as the first minting takes place on Sunday, January 16.

In case you missed it, Selfridges turns into Victor Vasarely’s Hypnotic “Universe”.