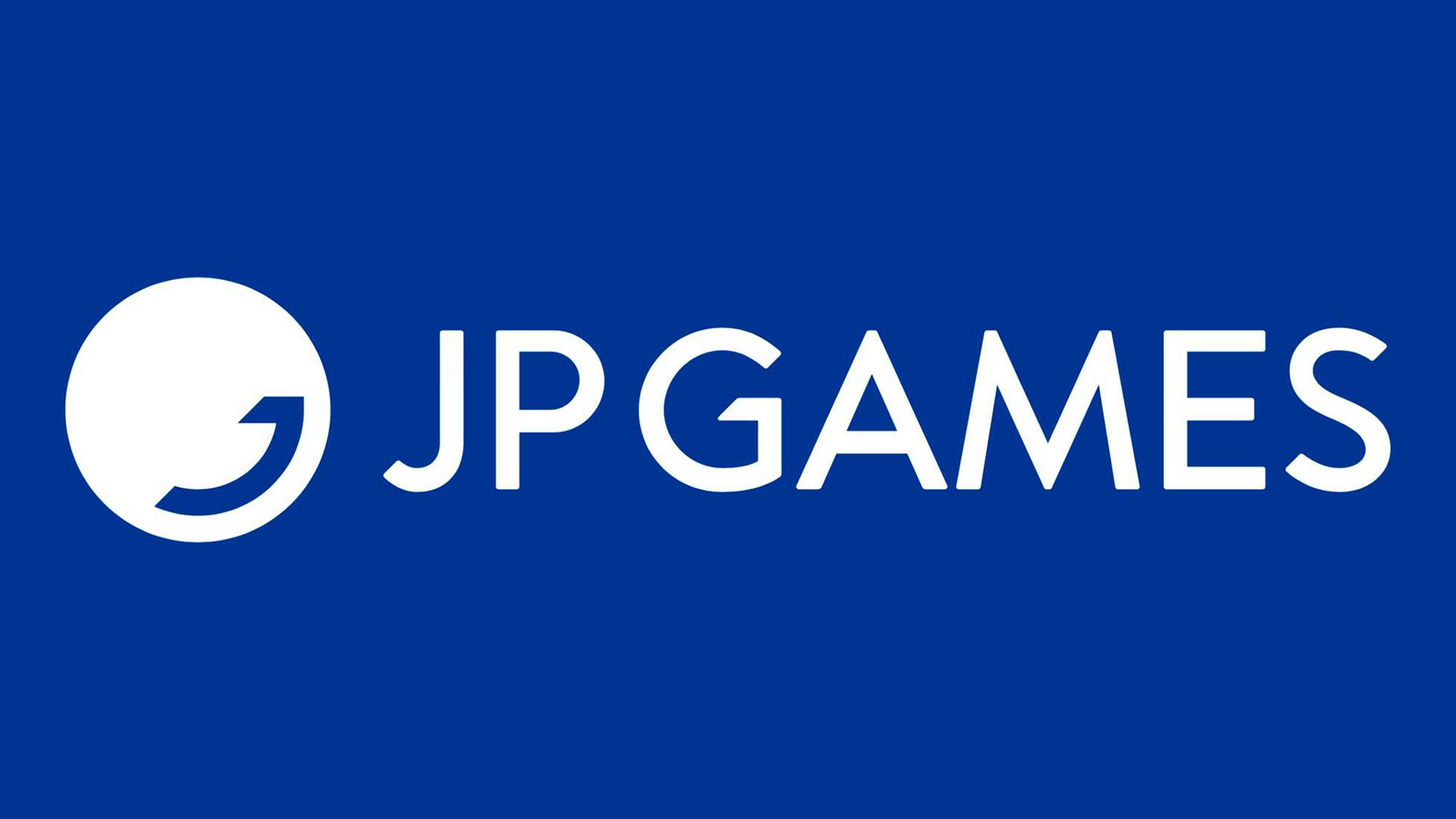 Back in 2018, Hajime left Tabata Square Enix to form JP Games. Apparently, he’s ready to return to the genre that made him famous, JRPGs.

Back in 2018, Hajime left Tabata Square Enix to form his own studio JP Games. Apparently, he’s ready to return to the genre that made him famous, JRPGs.

Tabata-san’s latest release in the genre is Final Fantasy XV, which he directed. He also worked on previous titles in the series, such as Final Fantasy Type-0.

After forming the JP Games, he released something completely different in the form of the virtual world associated with the 2021 Tokyo Paralympics The Pegasus Dream Tour.

Still, he has also been working on a new JRPG, and he talked about it in a comprehensive article published by the Japanese website 4Gamer, where local developers shared their plans for next year.

Tabata-san mentioned that it looks like he will be able to unveil his new JRPG in 2022. His goal for the year is to expand JP Games’ business in gaming and in the metaverse.

Speaking of the meta-verse, JP games is also working on those kinds of applications for the airline All Nippon Airways (ANA), with the recently announced “Sky Whale”.