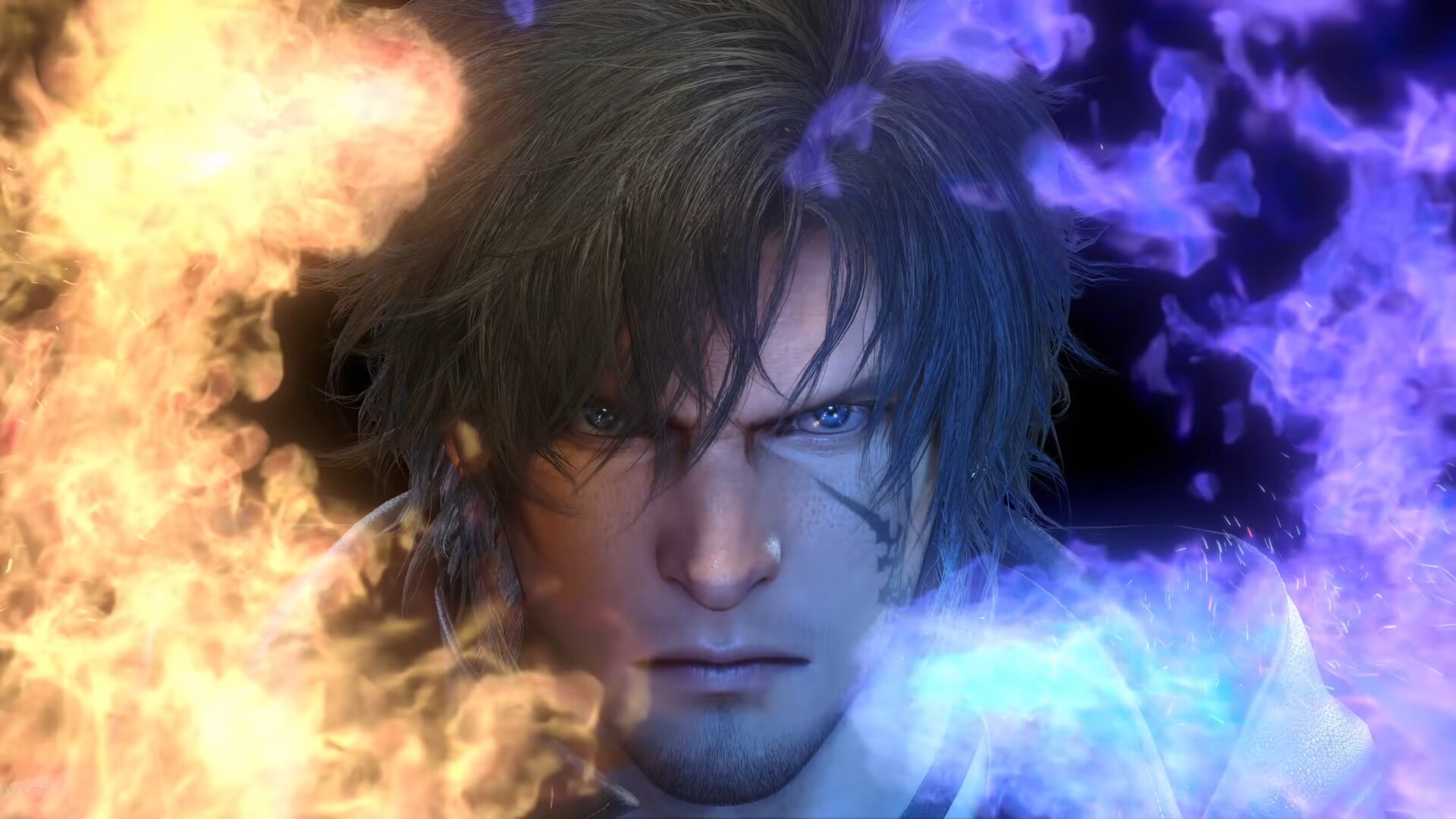 With all the latest talk Final Fantasy XIV: Endwalker, it’s not hard to forget the next game in the main series. Square Enix has been working on Final Fantasy XVI from the shadows and released a bittersweet message on it this week. The game has not received much attention since it was announced over a year ago. And we still have a while to wait. Due to problems surrounding the ongoing pandemic, Final Fantasy XVI development has been delayed by “almost half a year” – but a revelation is coming in the spring.

The weekend message was delivered by none other than Naoki Yoshida, the game’s producer. Yoshida wrote that he wanted to fall due to the promise of more information before the end of the year. There was definitely an update coming, but it’s not exactly the most optimistic news. Yoshida writes: “I’m sorry to inform you that I will not be able to keep that promise, as complications stemming from the ongoing COVID-19 pandemic have delayed the game’s development by almost half a year. “

According to Yoshida, the pandemic has created a lot of problems for the developer. The leading problem, of course, was continued development with employees suddenly having to start working from home. This led to “hampered communication from the Tokyo office.” Asset deliveries from “outsourcing partners” ended up being delayed or canceled. Yoshida wrote that the development slowed down while the company spent most of the year trying to deal with the new normal.

Final Fantasy XVI delayed, but a revelation comes in the spring of 2022

Fortunately, an update is coming soon. Yoshida announced that there will be a “big revelation”. Final Fantasy XVI in the spring of 2022. He does not elaborate on what it will be. But since we’ve only had one revealing trailer so far, I can imagine there are plenty the team would like to show off. Maybe we’ll see a gameplay trailer? It would be juicy.