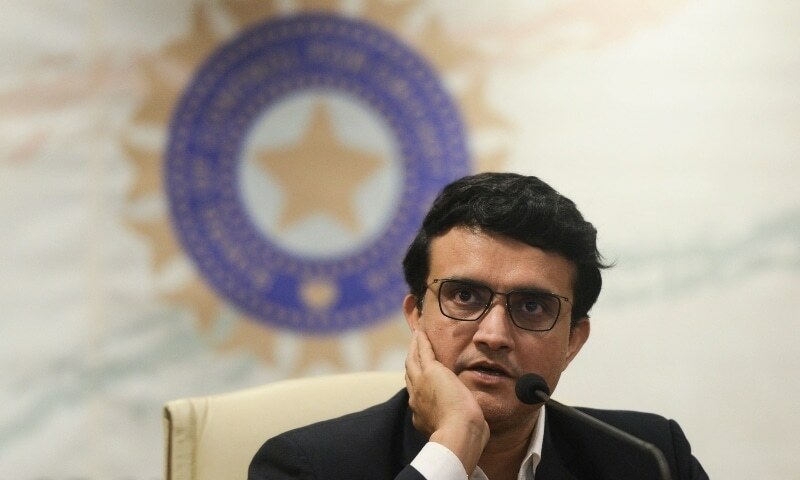 Former Indian cricket captain Sourav Ganguly has been admitted to hospital after testing positive for Covid-19, a senior doctor said on Tuesday.

Ganguly, who underwent minor heart surgery in January, was admitted on Monday with a mild fever, said a chief physician from Woodlands Hospital in Kolkata.

“His condition is stable. There is no cause for alarm at the moment,” the doctor said AFP on condition of anonymity.

“Ganguly has been advised by a team of medical experts from the hospital due to a pre-existing health condition.”

That India today the news site reported that his samples had been sent for genome sequencing to confirm whether he had received the Omicron variant or not.

The 49-year-old, one of India’s most popular players ever, and who now heads the country’s cricket board, was hospitalized twice in early 2021 with chest pain and underwent angioplasty.

India, which suffered a devastating Covid-19 wave in April, has so far confirmed around 650 Omicron infections, and several states have imposed restrictions on assemblies.