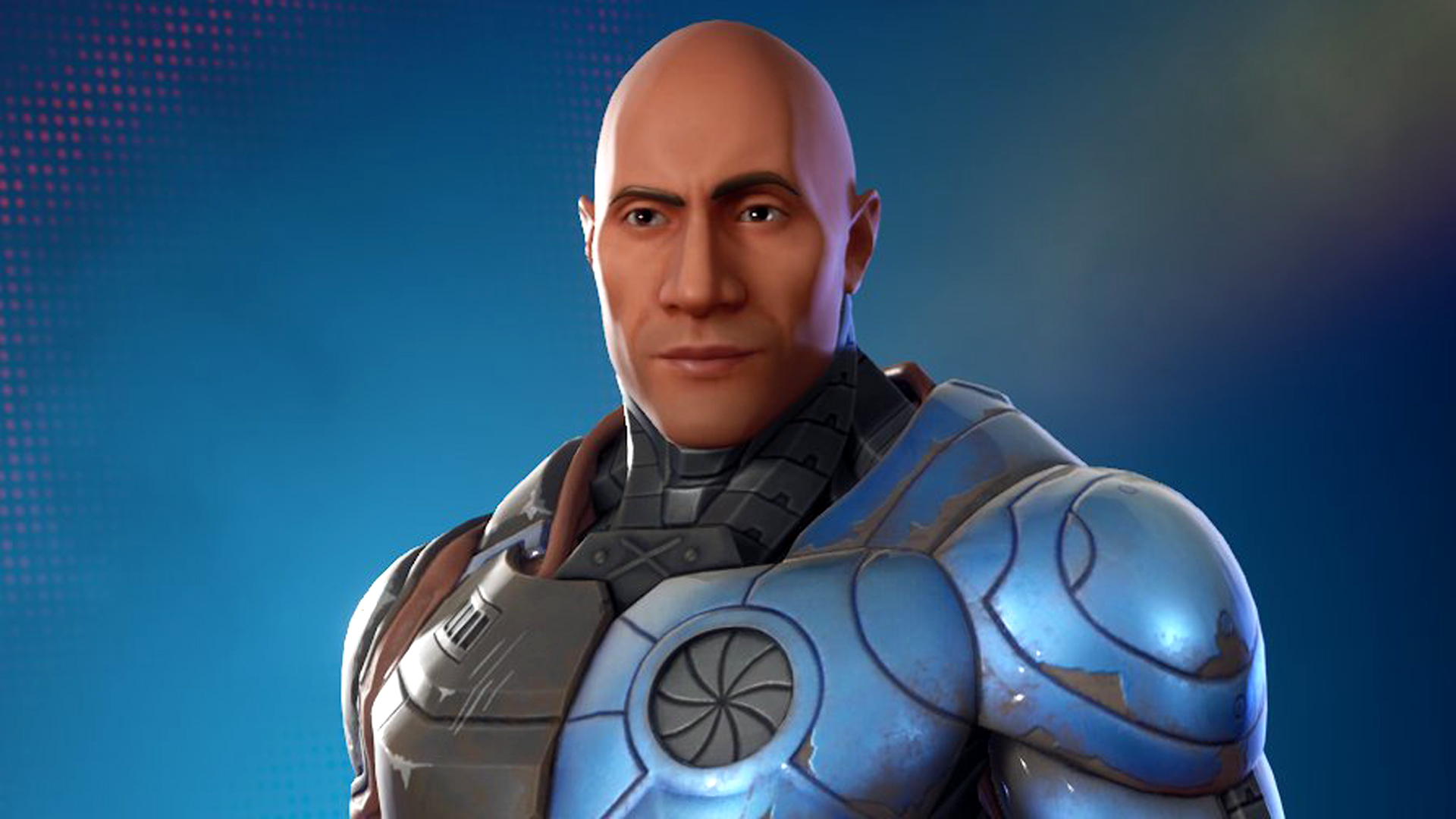 With the release of Fortnite Chapter 3 Season 1 today, developer Epic has finally done what they promised for a while – and has moved the entire Battle Royale game over to Unreal Engine 5, the latest version of its own graphics technology.

Back in 2020 with the launch of Unreal Engine 5, Epic promised that it would migrate its most popular game Fortnite to the new graphics engine before “mid-2021”, which apparently did not happen as intended. Fortnite has been using Unreal Engine 4 since its inception, so gamers have probably wondered when Battle Royale would finally switch to enhanced technology.

That time is apparently now, just as with the release of Fortnite Chapter 3 Season 1 today, the game has been officially upgraded to Unreal Engine 5 – which probably explains why today’s 19.00 update was so great. This should mean that the game looks and performs better, as well as that it has better effects and extra details on objects.

A few of these changes can be seen in the first Chapter 3 trailer, which – between appearances by Spider-Man – shows improved environmental damage, such as trees falling and knocking down other trees. There’s also a new weather system that even includes Battlefield 2042-baiting tornadoes.

Fortnite Chapter 3 is now live and still generally free to play, so you can check out the Unreal Engine 5 delight yourself if you wish. If you want to join, season 1 lasts until March, so you have plenty of time to earn Spider-Man on Battle Pass.