Like Bugner, George Chuvalo fought the best of the best. However, this Canadian fighter started his career seven years before Bugner. Unlike Bugner, Chuvalo retired with seven consecutive victories, and with his retirement came the Canadian heavyweight championship, as he defended it with a TKO victory over George Jerome after defeating Bob Felstein in 1977 for the vacant title. Chuvalo was a tough cookie and won 73 of his 92 career bouts. 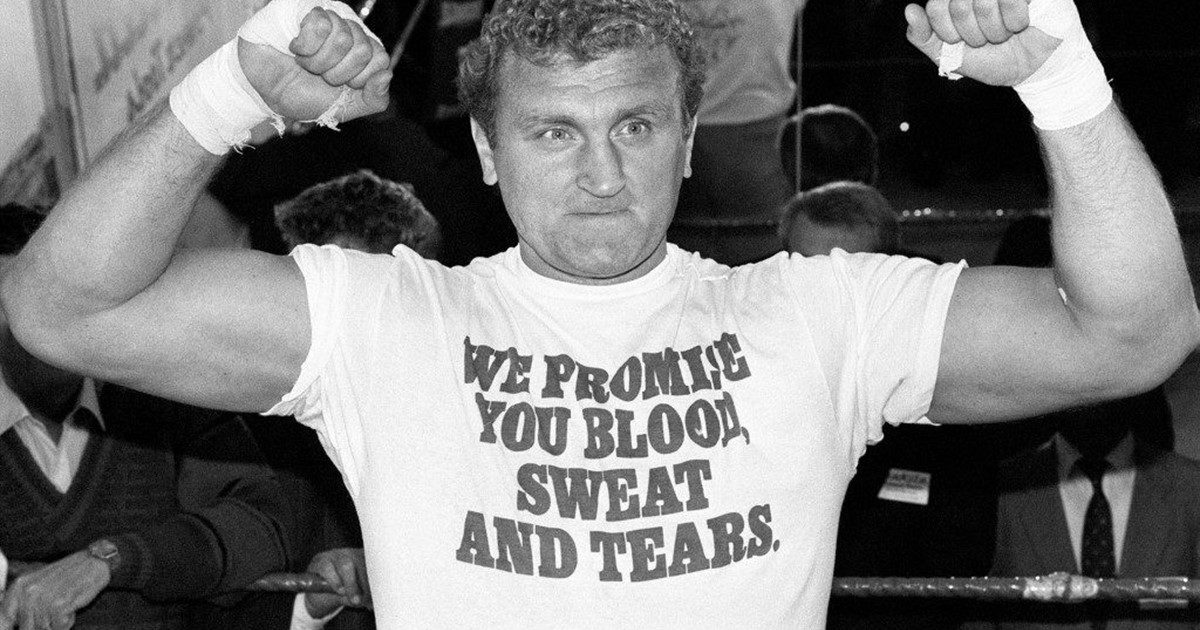