George Foreman is known to most people as a vendor who sells his famous “George Foreman Grill”. But the great man started out in boxing by winning a gold medal at the Olympics and then snapped and crushed his way to the greatest title in professional boxing, the heavyweight championship. Until Muhammad Ali shocked the world and knocked out Foreman on October 29, 1974, in what was billed as “the Rumble in the Jungle,” Foreman won his first 40 fights and annihilated Ken Norton and Joe Frazier en route to face Ali. . While “Rope-A-Dope” entered that fight and was instrumental in Ali’s victory, Foreman would leave the sport three years later for a 10-year hiatus only to return in 1987 and fight 34 more times before finally quitting. sports in 1997 at the age of 48. Foreman shocked the world at the age of 44 when he took away the vacant WBO title from the late Tommy Morrison and then in his next fight he won the WBA and IBF titles by finishing Michael Moorer by a vicious knockout in the round. 10. When he last hung up his gloves, George Foreman was 48 years old and had been fighting for 28 years. Now he’s known for that big smile, but before his fight with Ali he was one of the scariest and fiercest fighters of his time. 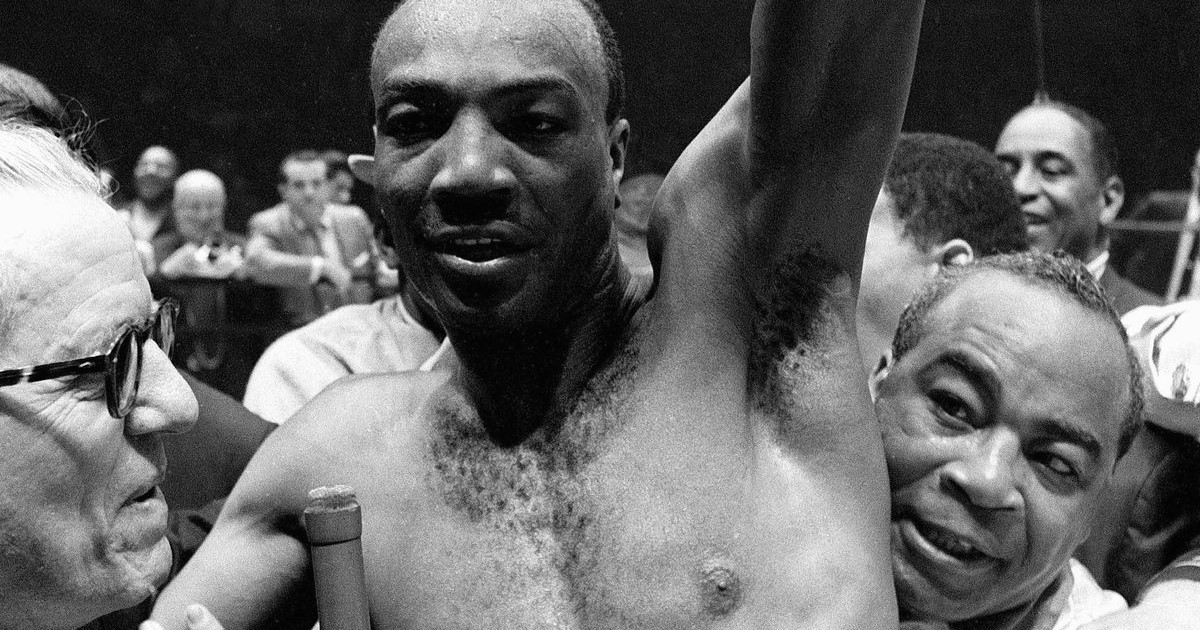