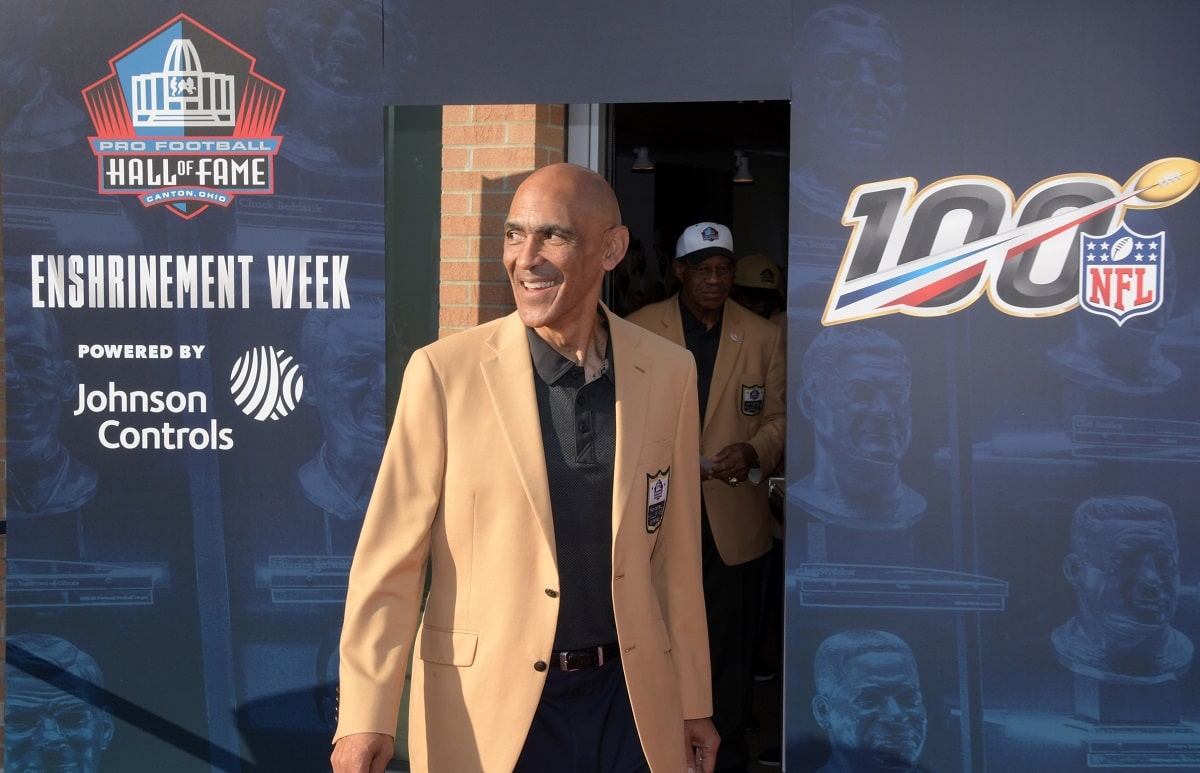 George McCaskey is not stupid, despite what many Chicago Bears fans keep saying. The guy understands the predicament he is in. The team is going in the wrong direction. He had hoped that he would succeed in keeping the course with Matt Nagy and Ryan Pace at the helm. It did not. Now changes are required. The team chairman seems determined to find a new head coach. So much is for sure. The GM question remains a bit of a mystery.

Either way, McCaskey faces a challenge he knows all too well. This will end up being his fourth head coach change since taking over in 2011. Maybe even his third GM change. With a young quarterback to think about and a franchise that needs guidance after so many years of mediocrity, he needs to figure out how to find the right people to solve it. Given his limited football background, it continues to be challenging.

In a recent article, I reported that the Bears owner is getting advice from external sources on how to handle this situation. A little more information has since come to light. A source stated that one of those advising McCaskey is Tony Dungy. Hall of Fame head coach of the Tampa Bay Buccaneers and Indianapolis Colts. A man who is widely respected in the NFL for his intelligence, high character, and leadership qualities.

What makes this interesting is that Dungy has long been an advocate for more diversity with coaching appointments. Something McCaskey also believes in himself. The former coach helped the Houston Texans hire head coach David Culley, who after a tough 1-8 start since going 3-6 down the stretch with major disruptions over the Titans and Chargers. All the while helping rookie QB Davis Mills with a pass rating of 86.2.

Longtime Bears columnist Dan Pompei of The Athletic mentioned Dungy as someone the Bears could look back on in November.

Many young coaches, especially African-American coaches, look to him for guidance. He was one of Smith’s mentors, and The McCaskey family has great respect for Smith.

With a calm, rational approach, Dungy is highly respected in NFL circles. He is a best-selling author of leadership books, including “The Mentor Leader: Secrets to Building People and Teams That Win Consistently.”

A few weeks later, a Bears source informed Brad Biggs about the possibility of talking to Dungy as well. The idea seems to have simmered for some time.

George McCaskey is right in talking to people like Dungy

The belief is that the Bears are planning to throw a wide net in their head coach search. They will explore more candidates once the front office situation is figured out. When that happens, he would like a good amount of information about possible minority opportunities. Guys who may not get as many interviews as they should because of their skin color. Remember Tampa Bay Buccaneers offensive coordinator Byron Leftwich did not get a single interview last season. Kansas City Chiefs offensive coordinator Eric Bieniemy has been bypassed twice despite his success.

Dungy is the perfect soundtrack in this situation. He can lead George McCaskey to find the right minority candidates who have been overlooked. He will also give advice on what kind of character traits to look for in the right coach. Who are the leaders? The boys who can both encourage a locker room and put players in the best position to succeed every week.

One thing is certain.

McCaskey keeps an open mind. It is a crucial factor in this process. A willingness to listen to people who know how it all should work. Dungy’s track record speaks for itself. One can safely assume that he is also not the only person the Bears chairman is talking to. It will be interesting to see what it’s going to look like next month.