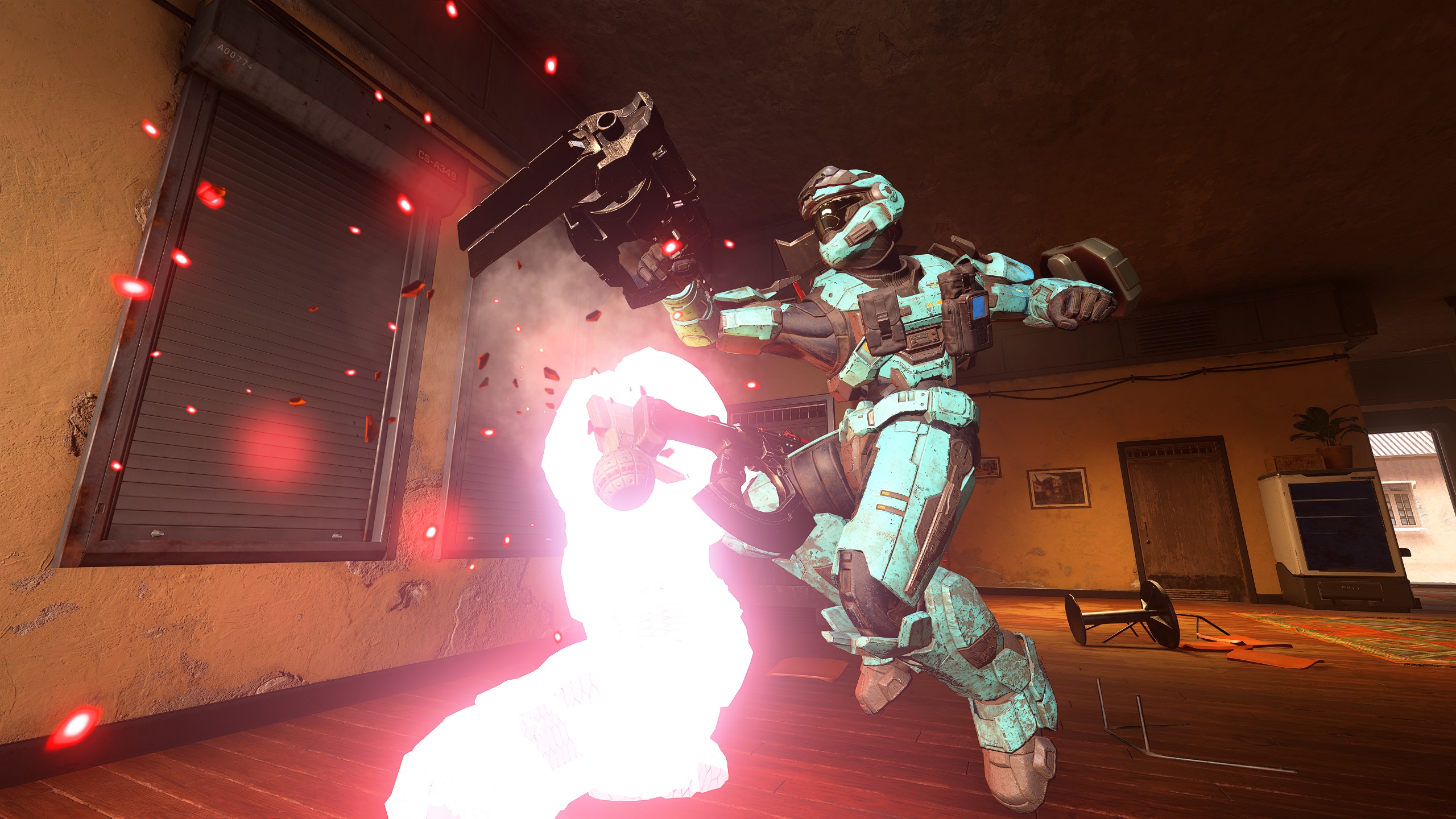 If you are not up to date, there is a lot back and forth about the content and quality of the Halo Infinite multiplayer beta. In fact, the free-to-play beta has sparked such controversy that the moderators of Halo subreddit have closed the entire forum for the weekend because people just can not behave themselves.

“Some users on the sub have even been responsible for doxxing and death threats,” the moderators said in a statement last night. “We’re temporarily putting the sub on lockdown so people can hopefully calm down and we can press the reset button before launch. Ultimately, this is a video game and this level of vitriol is unwarranted.”

The moderators of Halo subreddit say they will reopen the forum on Monday. They are very clear that they do not want to silence the criticism or support of Halo Infinite, only that the tone of the discussion had become too hostile: “If you see people breaking our rules, then do not make things worse by breaking the rules you self.”

It’s a spiral I’ve seen before in communities where controversial issues make moderation an unsustainable thing for voluntarily run communities.

The subreddit has been incredibly toxic this week, especially in the wake of a revelation that there are hidden game modes when players go offline. Insults flew pretty freely, and every second or third post was about one of a handful of specific grips.

It’s the culmination of weeks of social unrest over design decisions and implementation in Halo Infinite.

First was Battle Pass, which looks pretty small and took too long to complete. (Our Nat Clayton: Sorry, Halo Infinite, but your match stinks.) However, it got the designer’s attention. Since then, it has been about unlockables, microtransactions and game modes, focusing on players’ inability to choose any mode they like, instead of being forced into what the developers have made available that week.