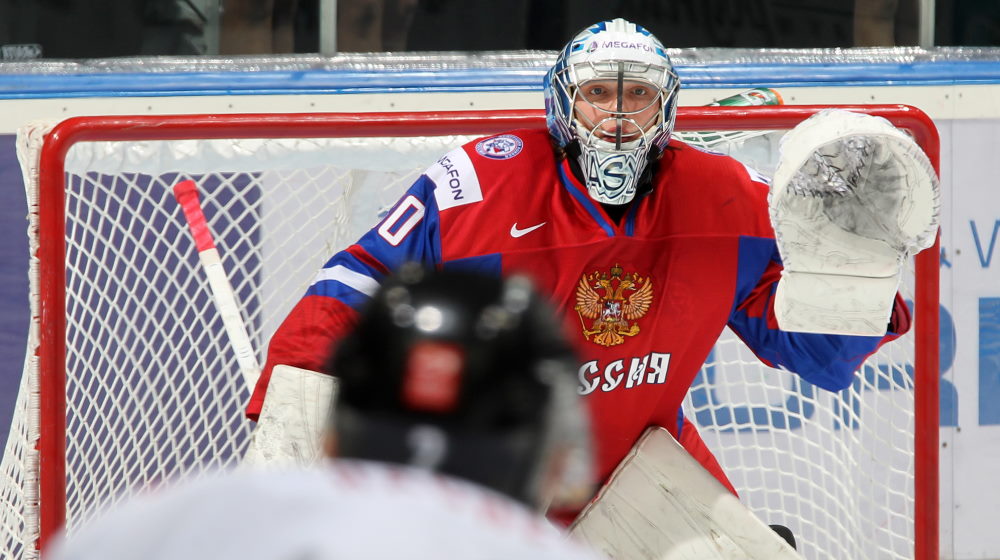 Men’s hockey distinguishes quite clearly between junior and senior games. When a player reaches 20 years of age, he is no longer a junior. He can not play in IIHF junior events (U18, U20) and he has probably been drafted (or not) and on his way to a professional career in the NHL, the minors in North America or one of the many great pros. leagues throughout Europe.

Of the thousands of players who have performed at the Junior World Championships (since 1977) and the men’s U18 (since 1998) over the decades, there are only a few special achievements that can be used to determine who the “kings of juniors” are. . ”

Firstly, the record for most medals won at junior level, and that award is shared by only two men – Sweden’s Filip Forsberg and Russia’s Vyacheslav Voinov. Both won five medals in combined U20 and U18 games.

And then there is the record for most played events. It is a list that is only four names long. Michael Frolik (CZE), Nico Gross (SUI), Andrei Kostitsyn (BLR) and Konstantin Zakharov (BLR) have performed in a combined seven events, which is pretty much the most possible, having played in three U18 tournaments (the record ) and four world juniors (also the record).

Frolik played his seven events between 2004 and 2008 and played in both ’05 and ’06. He won three bronze medals in that time and then went on to have an excellent career in the NHL.

Switzerland’s Gross played its seven events in the period 2016-20. Although he never won a medal during that time, he played for the Oshawa Generals in the OHL and then moved back to Switzerland to start his professional career.

Andrei Kostitsyn and Zakharov had exactly the same – and longest – junior career for these special players. They both played their first U18 in 2000 at the age of 15 and their last U20 in 2005. Belarus did not win a medal during this time.

Not surprisingly, the “super junior” leader of all-time scoring is Russia’s Alexander Ovechkin. He played in five U20 / U18 events between 2002 and ’05, winning four medals (gold, two silver, bronze), thus keeping him off the lists of the aforementioned two records. But he also scored 31 points in U18 games and 25 more at World Juniors. His 56 total points are well ahead of compatriot Yevgeni Kuznetsov (25 + 24 = 49), and two Finns, Teemu Pulkkinen and Michael Granlund (47 points each).

Yes, Jason Botterill (CAN) won amazing three gold medals in U20 play, but he never appeared in a U18 tournament. Sure, Jack Hughes is the all-time leading scorer at U18, but he earned “only” three medals in as many junior competitions (silver and bronze at U18, silver at U20). Many of the biggest names in modern hockey have played both U18 and 20, but none of the many players can match the incredible junior performances from Forsberg, Voinov, Frolik, Gross, Kostitsyn, Zakharov, Ovechkin, Vasilevski and Lehtonen.

If the IIHF ever introduced a Hall of Fame for juniors, these men would form the first class. They really are the kings of juniors.