The best way we can enjoy sports these days is to remember sports as before. With this in mind, I grew up in the 1970s and during the years 1970-1979, professional boxing may have experienced its best. Boxing was thriving and extremely popular, often showcased on ABC’s or CBS’s Wide World of Sports and its equivalent show, “CBS Sports Spectacular.”

Focusing on the heavyweight division, during that decade some of the greatest heavyweights in history stepped into the ring to participate in some of the best fights in history. While Muhammad Ali (died June 3, 2016, aged 74) ruled the sport’s top division at the time, “The Greatest” also faced all of the contestants and most of his opponents from 1970-1979. they were the best in the division. I now give you a rundown of the best heavyweights of the 1970s and a brief summary of each. Muhammad Ali fought all of these fighters during this decade, except Larry Holmes and Sonny Liston, with whom Ali had fights in the 1980s and 1960s respectively. Of the 17 fighters he mixed with between 1970 and 1979, he beat them all except Joe Frazier (but Ali won two of three with “Smokin Joe”), Ken Norton (he also fought three times and won twice) and Leon. Spinks. but defeated Spinks in a rematch. 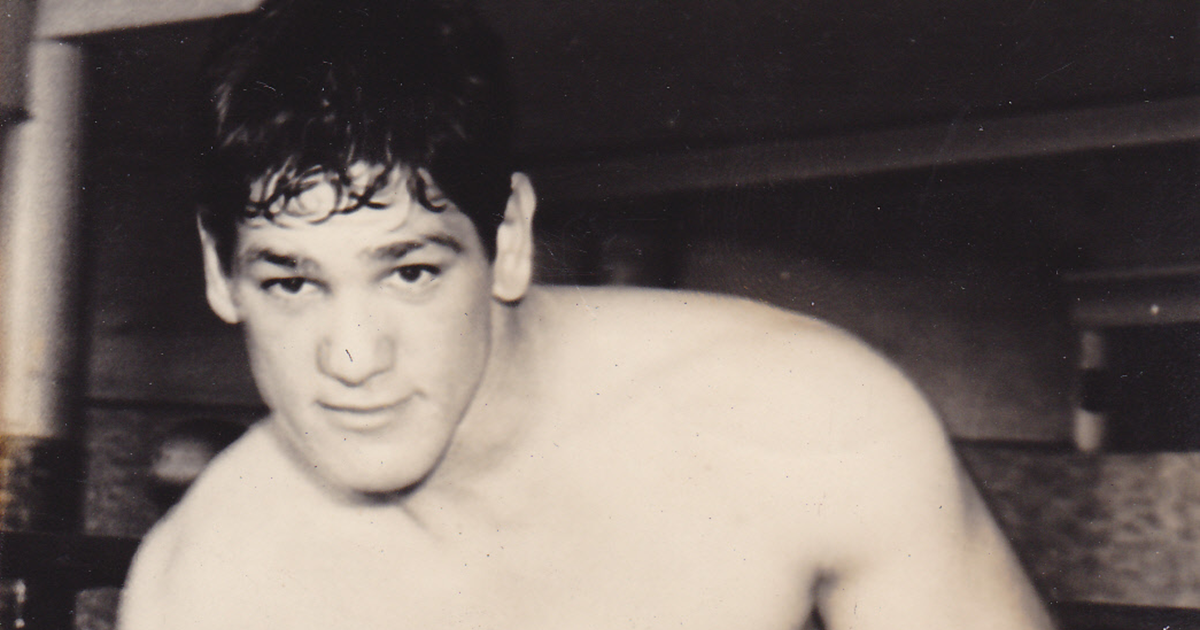