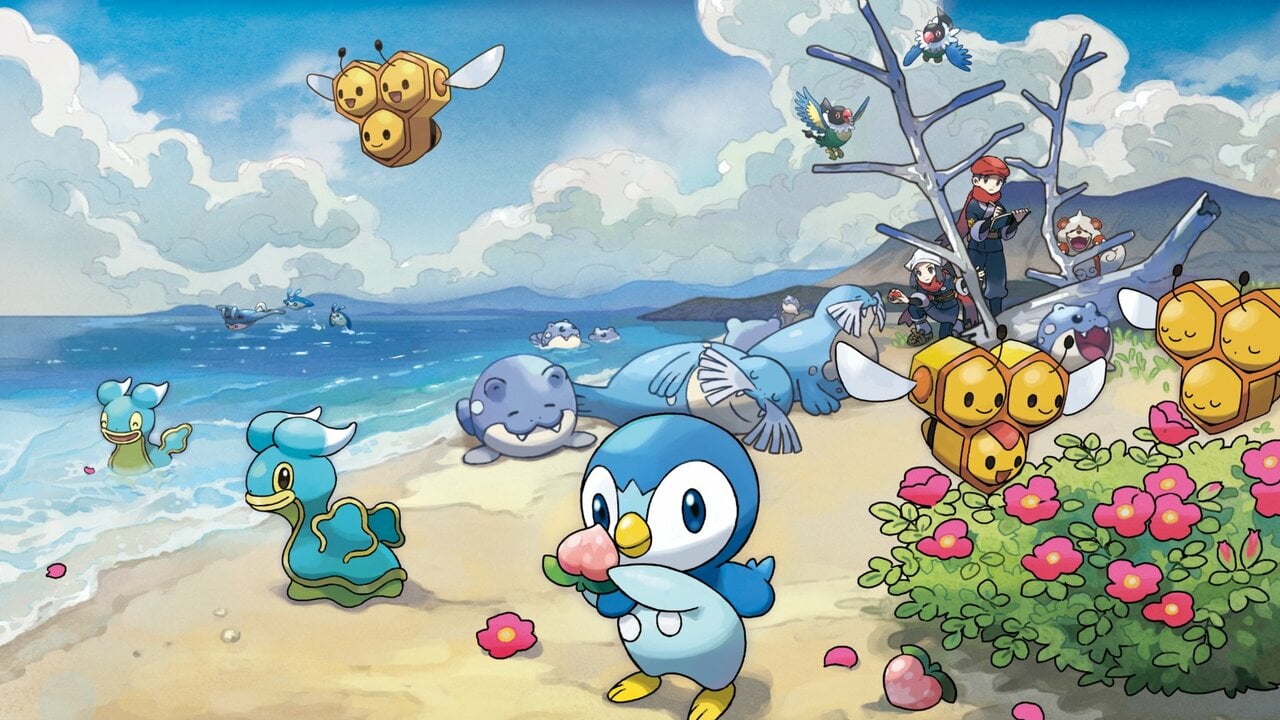 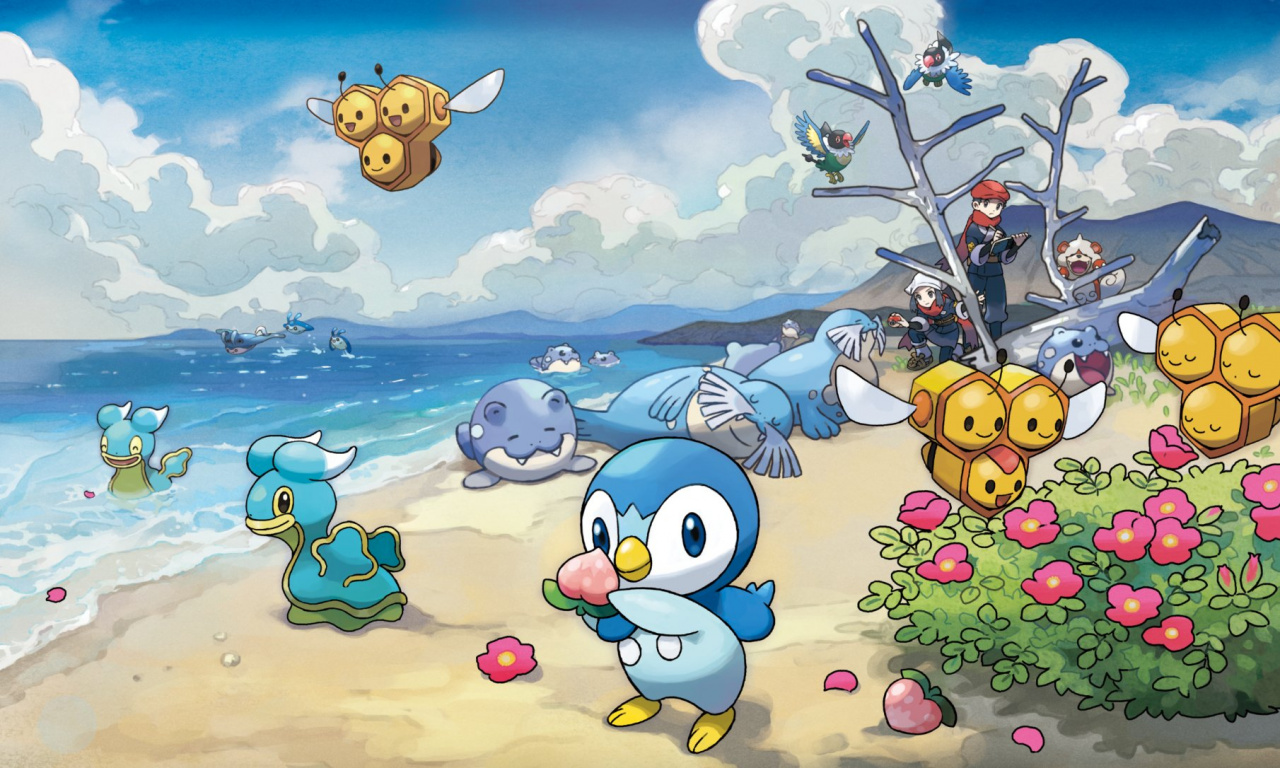 If you are not done with Pokémon Brilliant Diamond and Shining Pearl, you better hurry – for Game Freak’s new feature Pokémon Legends: Arceus will be released on the Nintendo Switch very soon.

In fact, we’re so close to being released – we’re only a month out now. It’s almost hard to believe! The game is expected to arrive on January 28, and in preparation, the official Pokémon Twitter account has issued the following reminder:

Just one month to the launch of Pokémon Legends: Arceus. 🏔️#PokemonLegendsArceus pic.twitter.com/eKhTusqHZa

This new title mixes action, exploration and the series’ RPG roots as players embark on exploration missions in the ancient Hisui region. Regarding Pokémon in this region, you can find out more in our detailed guide:

Want to jump into the latest adventure when it launches on the Nintendo Switch next month? Tell us below.