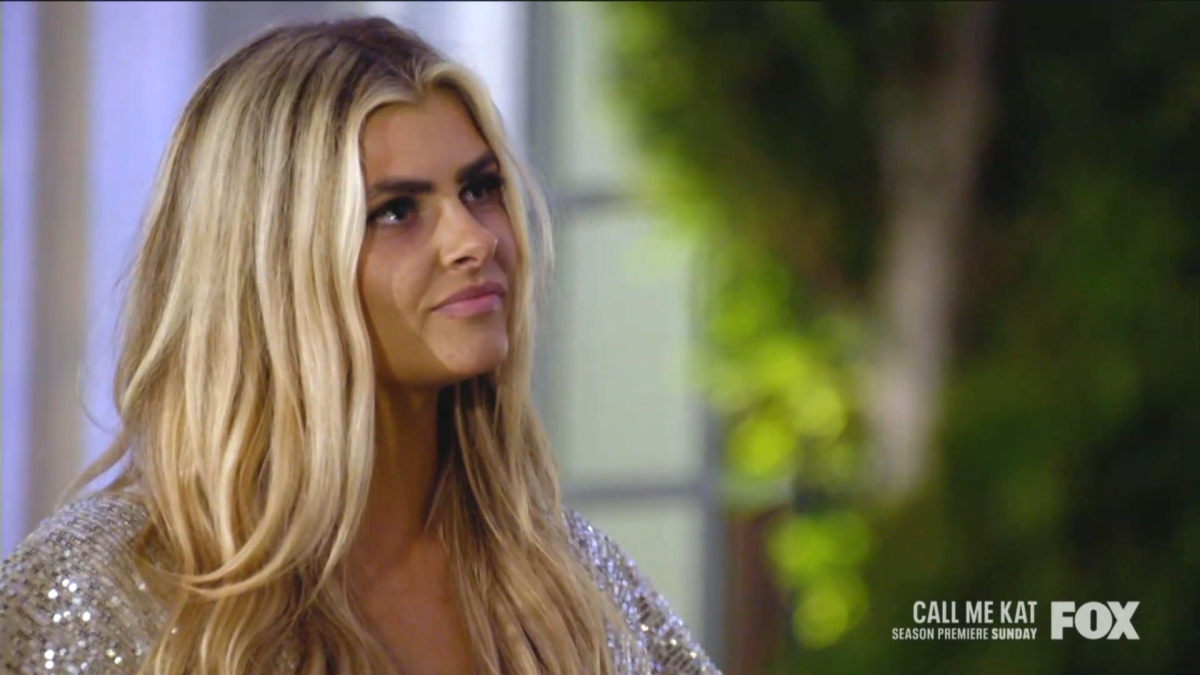 Joe millionaire, the dating reality show that first premiered in 2003 returned to television Thursday night, but with a twist!

Instead of competing for the love of a single millionaire, 18 women are competing for two different men – one who is worth over $10 million and one who is definitely not. However, the surprising twist was almost ruined when one of the bachelors, Steven, recognized one of the 18 women in the crowd.

At the unveiling, Steven immediately led the other bachelor, Kurt, and who appears to be the show’s host, Martin, to the side. “This could ruin everything,” Steven said.

According to Steven, he and Caroline had never met in person, but had matched up in the past on the dating app Hinge and followed each other on Instagram, so she was well aware of who he was and the fact that he was rich.

“If Caroline knows Steven is rich, the assumption will be clear that I am not,” Kurt said. “So, I mean, the whole thing could be ruined.” Fortunately, the twist hadn’t been revealed to the women yet, so producers could act quickly.

Through their headsets, the producers ordered that Caroline be discreetly withdrawn from the group. “Am I in trouble,” Caroline asked, to which one of the producers replied, “Well, I wanted to have a real, honest conversation with you. Who do you know? I need to know what’s going on.”

In the end, the guys and the production had no choice but to eliminate Caroline immediately, which put both her and Steven in a very uncomfortable position.

“My whole purpose in coming here was to find love in its truest form and meet women who know absolutely nothing about me. None of that,” Steven told Caroline. “Sad as it is, I can’t do that if you know who I am. So I’ll have to send you home. I am so sorry. It’s nothing against you.’

Caroline responded, saying, “In a way, I feel like you’re doing yourself and me a disservice by not getting to know me.”

Finally, after the close call with Caroline, the production decided to cut the night short. In fact, it wasn’t until the next morning that the wives were able to officially meet Steven and Kurt and finally get to know this season’s turn.

Watch new ‘Bachelor’ Clayton get off to a rocky start when one contestant denies his rose and another ‘hated him’: