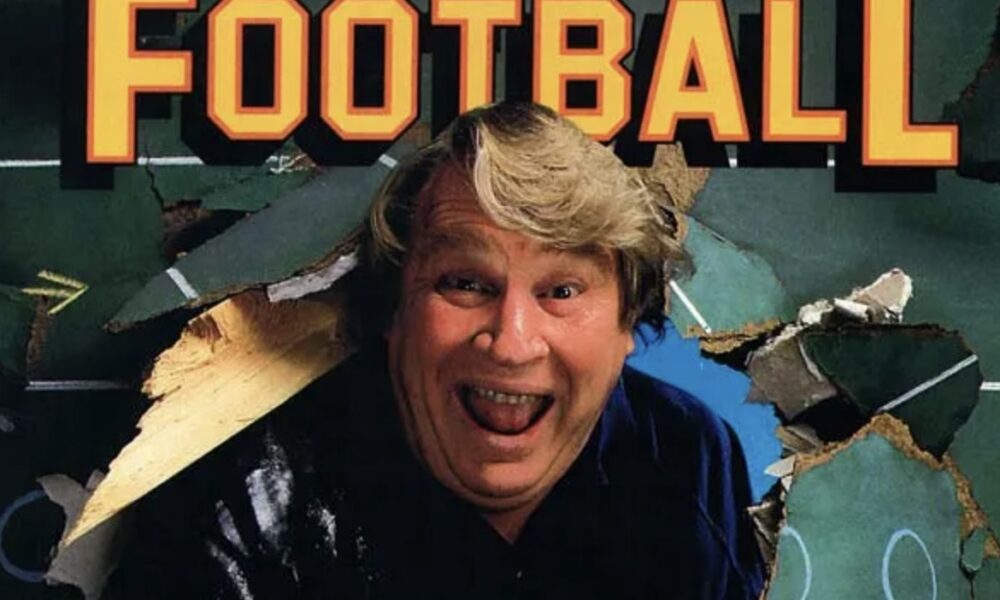 John Madden, the legendary Hall of Famer and broadcast icon, died today at the age of 85, according to the NFL, ESPN and many other businesses. The man behind the EA Sports football series will be missed by many.

Just this past Christmas weekend, Fox released their “All Madden” documentary, a tribute to John Madden, from executive producer Tom Rinaldi.

The NFL is sad to share the passing of the legendary John Madden. He was 85. pic.twitter.com/MxLFYLfY8k