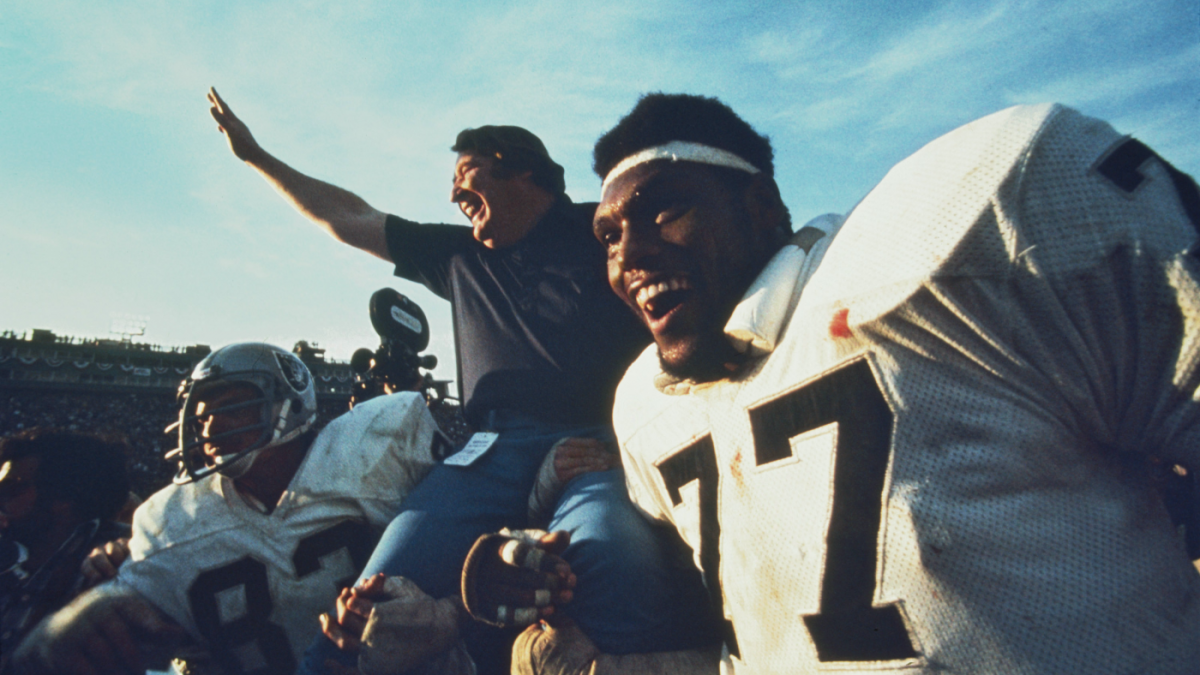 Madden is one of the most influential figures in NFL history. His highly successful coaching career with the Raiders earned him a place in the Pro Football Hall of Fame in 2006. Madden also enjoyed a highly decorated 30-year broadcasting career, including 11 Super Bowls as a color analyst. He formed an iconic broadcast partnership with Pat Summerall, with the two calling eight Super Bowls together. Madden, who was famous for traveling to games in his “Madden Cruiser”, was also the creator of the iconic video game that bears his name.

“On behalf of the entire NFL family, we extend our condolences to Virginia, Mike, Joe and their families,” said NFL Commissioner Roger Goodell. “We all know him as the Oakland Raiders Hall of Fame coach and broadcaster who worked for every major network, but most of all, he was a devoted husband, father and grandfather.

“No one loved football more than Coach. He used to be football. He was an incredible sounding board for me and so many others. There will never be another John Madden and we will forever be indebted to him for all he has done to make football and the NFL what it is today.”

While he could have been recognized as a contributor much earlier, Madden insisted that if he ever got the Hall of Fame induction, it would be for his work as an NFL coach. Madden got his wish nearly three decades after he coached his last game. Madden’s bust stands alongside other legendary coaches, including contemporaries such as Chuck Noll, Tom Landry, Hank Stram, Paul Brown, Bud Grant and Don Shula. It also stands next to the bust of Madden’s coaching idol, Vince Lombardi, whom Madden coached as an assistant to Oakland’s staff during Green Bay’s victory in Super Bowl II, Lombardi’s last game on the sidelines.

“He was much loved by millions of football fans around the world. While it is a very sad day, it is also a day when we should celebrate the life of a man who has brought joy to millions through football.

Madden compiled a win rate of 0.759 as the Raiders coach, the highest percentage in league history among coaches who have won 100 games. During his 10 seasons as Raiders head coach, Madden led Oakland to the playoffs eight times. The Raiders never had a losing season under Madden, who set a 103-32-7 as Oakland coach. Madden coached in iconic games including the Immaculate Reception, Ghost to the Post, Sea of ​​Hands and the Holy Roller.

“The Raiders family is deeply saddened by the passing of the legendary John Madden,” the Raiders said in a statement. “Few individuals have contributed as much to the growth and popularity of professional football as coach Madden, whose impact on the game both on and off the field was immeasurable.”

“They can never take it from you,” Madden said of his Super Bowl win. “Maybe the fact that we chased it for so long made it bigger for us. It was the best feeling in the world. There’s nothing that can beat it.”