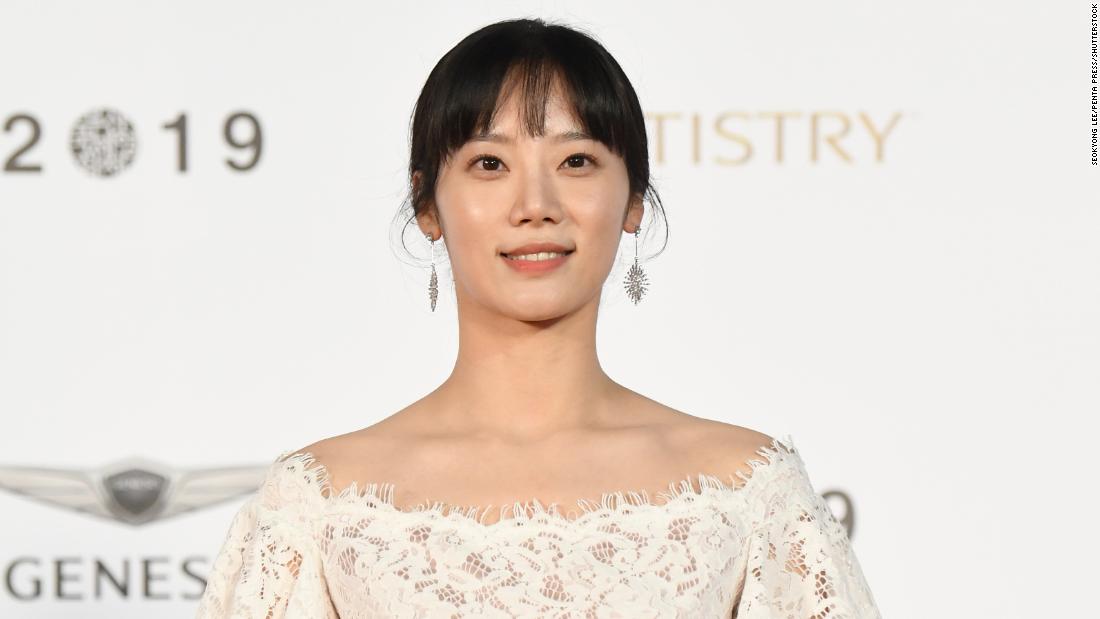 Kim Mi-soo, a South Korean actress who appeared in the Disney+ series “Snowdrop” and Netflix’s “Hellbound”, has died aged 29.

The death of the budding TV star and model was announced Wednesday in a statement from her agency, Landscape Entertainment.

“We have to share an extremely heartbreaking and sad news. Actor Kim Mi-soo suddenly left us on January 5,” the statement read.

The agency has appealed to people to refrain from spreading rumors and speculative reports. A cause of death was not given.

“The bereaved families are currently deeply saddened by this sudden, sad news.

“We sincerely ask that no rumors or speculative reports be shared so that the shocked and saddened family can reverently commemorate the late actor.

The funeral will be private in accordance with the will of the family.

“We hope you’ll pray for the late actor to rest in peace, and once again, extend our deepest condolences on the late Kim’s final journey.”

On the show, Kim — whose name is also written as Kim Misu — had a supporting role as student activist Yeo Jungmin.

On Netflix’s apocalyptic series “Hellbound,” Kim Deacon played Young-In, one of the members of the cult-like New Truth Society.

This article was updated after CNN got a copy of the statement from Landscape Entertainment.