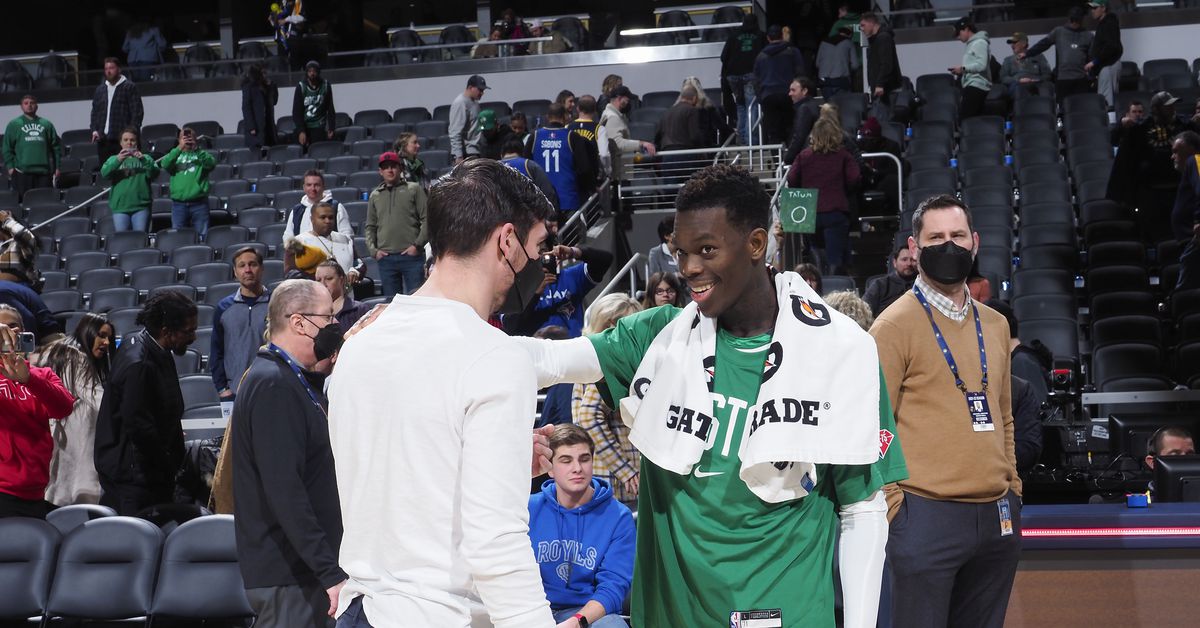 Dennis Schröder was considered one of the biggest off-season bargain-free agent deals. He settled for an MLE contract in Boston in hopes of resetting his value and getting back on the open market in the coming off-season.

Schröder was never a natural fit, but the theory was that he could provide some shot creation from the bench. His performance was inconsistent, sometimes game to game and sometimes quarter to quarter. He’s still a contributor, but between the Celtics’ struggles so far and the inability to make Schröder a competitive offer off-season, you can see why the team may want to move him by the NBA trade deadline (February 10) .

Chances are Dennis Schroder will be traded before the deadline. Boston is expected to evade taxes and therefore likely won’t be able to pay the point guard this offseason, which was also why the Celtics moved Daniel Theis to the Bulls last season. New York, Cleveland and Dallas have been mentioned as possible destinations for Schroder.

The list of teams is what struck me in this report.

The Knicks are still looking for shots and maybe they just can’t get enough of former Celtic guards. The Cavs lost Ricky Rubio to a season-ending injury. They’ve already added Rajon Rondo as a stopover, but they may want an extra ball guide to make a postseason run. Finally, the Mavs are looking for playmakers and shot makers to relieve Luka Dončić some of the burden.

In general, reports have indicated that the market for Schröder is one or two second-round picks. Or he can be added to another contract to get a higher salary in return. Anyway, this will be an interesting situation to watch.