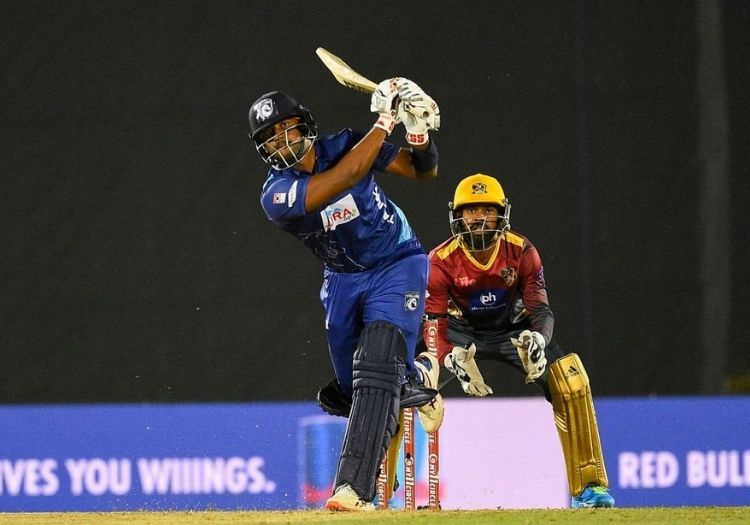 The second edition of the T20 competition will see the addition of a playoff phase, with matches split between Colombo and Hambantota

A fourth second start date for the second time in the Lanka Premier League has been confirmed by the tournament organizers, who have also announced a complete match list and a new format for the 2021 season.

The competition now runs between December 5 – a day later than previously suggested – and December 23, with a reserve day in place for the final.

A playoff phase involving the top four sides from the five-team group stage has also been introduced.

As in other major global franchise competitions, the top two will meet in Qualifying 1, where the winner goes straight to the final and loses on the way to Qualifying 2.

They will then face the victory of Eliminator (3rd against 4th in the group) to complete the line-up for the final. 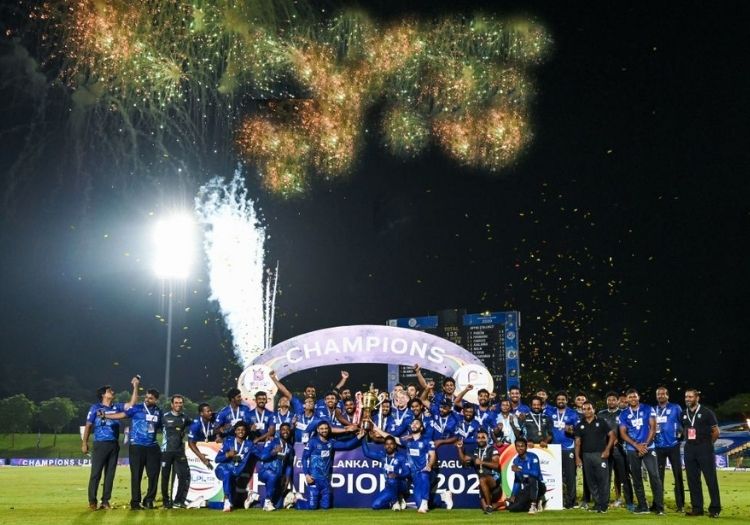 Previously, the top four teams were placed in two semifinals to determine the final lineup.

All 20 group matches will be played at R. Premadasa International Cricket Stadium in Colombo.

The last four matches including the final will be played at Mahinda Rajapaksa International Cricket Stadium in Hambantota.

Jaffna Kings (renamed from Stallions after a change of ownership) starts the competition on day one against Galle Gladiators.

The player draft is scheduled for October 29 Cricwire suggests that as many as 677 players from around the world have declared interest.

Make sure all fields are filled out before submitting your comment!