Latvala has overseen a successful campaign in 2021, with Toyota reclaiming the manufacturer’s crown from rivals Hyundai, with nine wins from 12 rounds.

Toyota drivers finished first and second in the drivers’ title when Sebastien Ogier defeated Elfyn Evans in the championship.

Looking back on his first year of team management, Latvala admitted he could never have dreamed of such a successful first year on the job.

“When you have had a long season and you try to get the title and eventually the void comes. You are relieved, but at the same time you also feel a bit empty,” said Latvala.

“For myself this is a very unique situation and very emotional as Toyota won the constructors’ title in Australia in 2018, and I as a driver and now we have done the same as team principal.

“We’ve had a great season with nine wins, Seb, Julien, Elfyn and Scott one and two in the championship.

“You can’t ask for more, it’s a perfect season that I never dreamed of.” 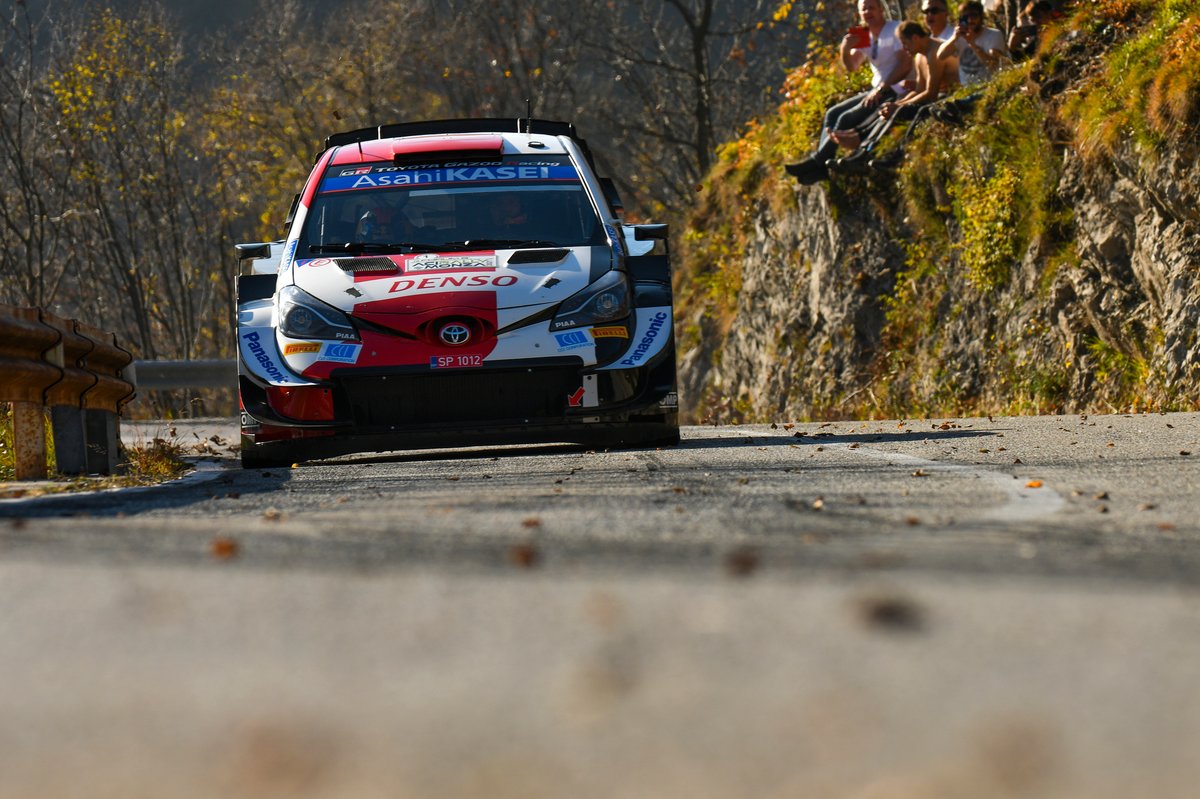 While admitting that team management is a learning curve, Latvala says watching his drivers Ogier, Evans, Kalle Rovnapera and Takamoto Katsuta made him realize why he never won a championship as a driver.

“Looking at our drivers, it’s a bit sad to say, but now I realize why I didn’t become a world champion myself,” he added.

“I know the mistakes I’ve made when I watch these guys. It’s fun to learn but quite sad at the same time.

“We’ve managed to get everyone to work together and everyone is striving for the same goal and that’s a new world for me.

“I have never led such a large group of people and at the same time we have to make sure that the drivers are happy so that they can do their best. It was a lot of learning to keep everyone motivated.”

Latvala will face a brand new challenge next year as the WRC welcomes the new Rally1 hybrid regulations.

Toyota underwent a test in France this week of the all-new GR Yaris, which was broken down after Evans suffered a crash that required the car to undergo repair outside the test site.