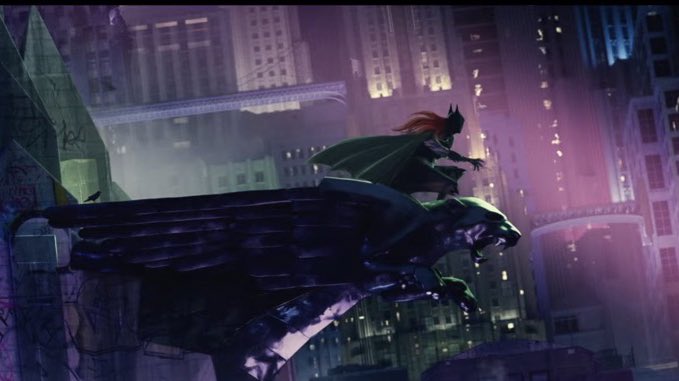 Leslie Grace has given fans a first look at her costume for the coming batgirl film, which is expected to hit HBO Max this year.

“I’m using their expectations against them,” Grace captioned the Instagram image. “That will be their weakness. Not mine. Let them all underestimate me… And when they lose their guard and their pride rises, let me kick them in the ass.”
– Batgirl, year one

The film, directed by Adil El Arbi and Bilall Fallah, stars Grace as Barbara Gordon. JK Simmons, Brendan Fraser and Michael Keaton are also on board.

The studio was already super high on the rising Afro-Latina star after her breakout role in In the Heights, and sources say her audition sealed the deal as the choice.

When the film debuts on HBO Max, it will be one of the first major DC properties to debut exclusively on the streamer.