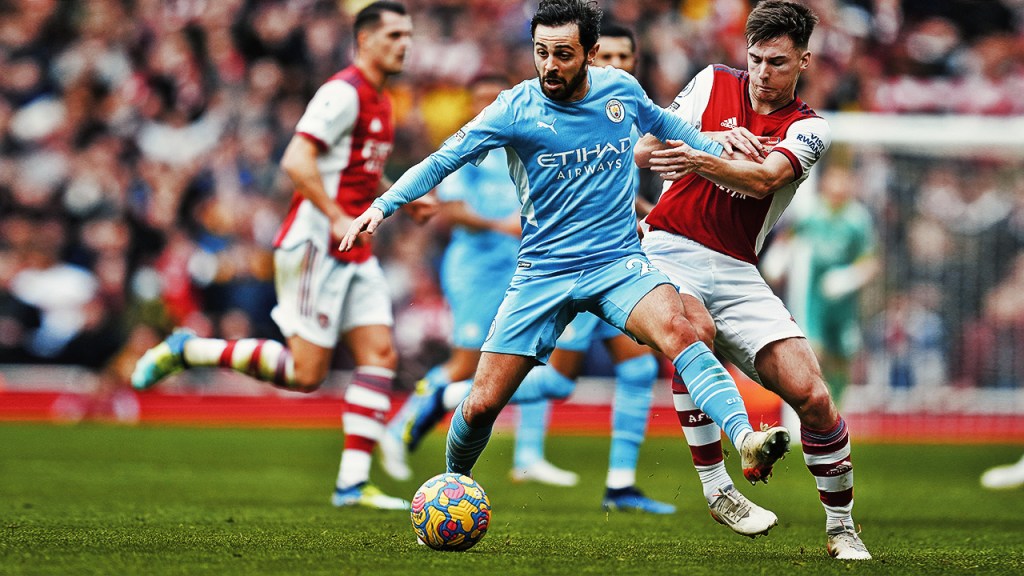 On Wednesday, City released its annual report for the year ending June 30, 2021, and it included record turnover of £570 million, or $767 million, based on the average exchange rate over the 12 months. The previous record was £535 million in 2018-19, and it is the first time Man City have surpassed their rival, Manchester United, in annual revenue. The Red Devils reported annual sales of £494 million in September.

The record turnover came despite matchday revenue falling 98% to £732,000 as fans were banned from home games due to UK COVID-19 restrictions. Fans were only allowed at the last home game of the season, capped at 10,000.

While matchday revenues were nonexistent, City’s commercial revenues rose 10% to £272 million, boosted by a dozen new sponsors, including Cadbury and Axi, and renewals of long-term partnerships, such as Nissan, Unilever and Intel.

Fanless games forced City to look for alternatives to sponsors with the lack of match day tickets and hospitality as well as fan events. The solution included more stadium branding, virtual player appearances and product placement in the we are not real Here game day show.

Merchandise sales at the flagship Etihad Stadium Store fell in the absence of fans, but a 70% increase in online sales offset the decline and set an overall record year.

City’s business growth was also boosted by a 56% increase in broadcast revenue to £297 million. Part of the gains were a COVID-19-induced shift from a handful of games in 2020 to fiscal year 2020-21. More importantly, Man City made their first Champions League final, having bounced into the quarter-finals for three consecutive years. The move resulted in a 71% increase in payout from UEFA, to £115 million.

The other Manchester City teams also scored. It became the first club in history to win the Premier League, Premier League 2 title and Under-18 Premier League National title in the same year. The team’s parent company, City Football Group, owns clubs on four continents and has had teams in India, Australia, France and the US win their respective competitions.

“His Highness Sheikh Mansour’s vision, set in 2008, is the reality we now live in thirteen years later,” club president Khaldoon Al Mubarak wrote in the annual report. “We are a sustainable and socially responsible organization that finds and develops talent and competes for trophies on both the domestic and European stage.”