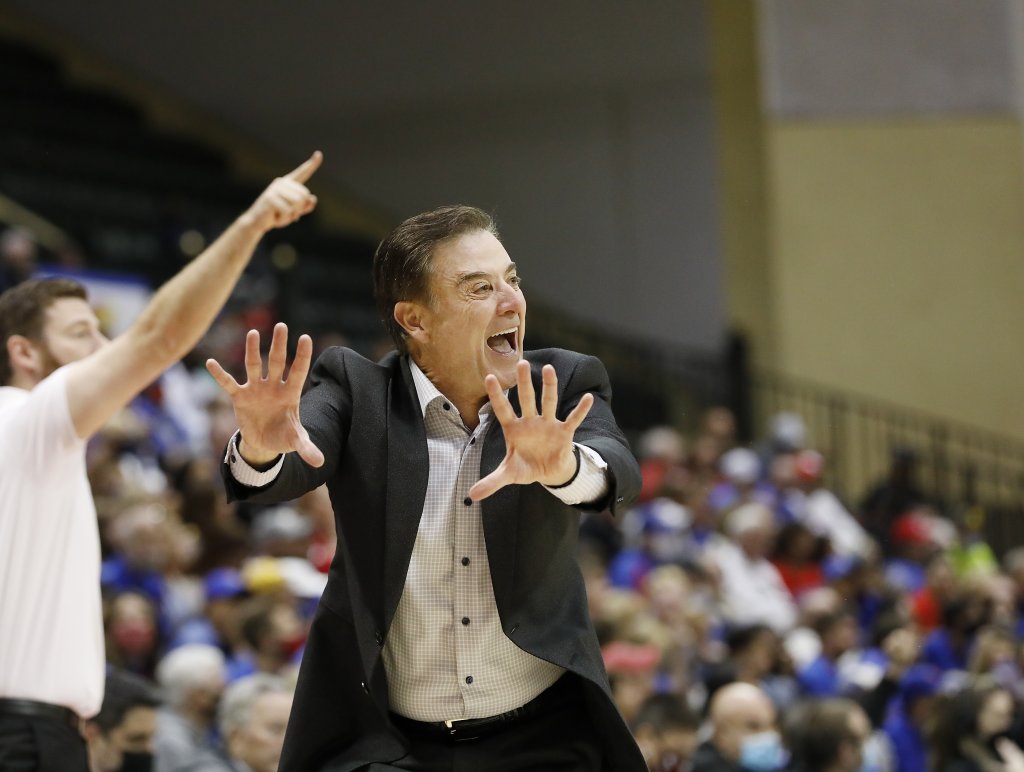 Iona enter the contest as big favorites according to oddsmakers and KenPom predicts the Gaels will win 80-66.

Steve Masiello’s team is off to its best start since the 2013-14 season thanks to a three-point win over the Bulldogs in late December. Senior guard Ant Nelson finished with a game-high 20 points and was joined in double digits by the team’s leading scorer Jose Perez (18 points), Elijah Buchanan (13) and Samba Diallo (10).

Meanwhile, Rick Pitino’s club got 20 points and 14 rebounds from Nelly Junior Joseph in a win over the Stags. Tyson Jolly and Elijah Joiner added 14 points each while the Gaels stayed perfect in MAAC play.

The Jaspers have been delayed four games since their last time on the floor. Manhattan trailed by a whopping 12 points in the first half against The Citadel at the end of December, but the shooting improvements in the second 20 minutes (37.9% vs. 46.2% from the field and 41.7% vs. 57.1 % from distance) proved to be the difference with the Bulldogs.

Can Masiello’s charges now travel to Westchester County and take out the unequivocally best team in the league? The Jaspers have three players with a double digit average, led by Perez with 14.1 points per game. Nelson (11.2 ppg) and Warren Williams (10.2 ppg) join him. The veteran trio – along with four other seniors – make up the bulk of the score for this group that has the second best free throw/field goal attack rate in the country.

Considering that this senior-dominated roster has gone through many battles together, this should give the gamblers confidence. The question is how ready will they be to take on the Iona attack that is so far undefeated in the competition?

The Gaels reacted from their narrow defeat to Saint Louis last weekend with a narrow win against Fairfield Tuesday. Iona finished the game on a 21-6 run to take out the Stags.

It was the team’s fifth victory of the season in a come-from-behind fashion, trailing nine or more points in the game, and its second in four MAAC-games. Coach Pitino had high praise for his club, saying the Gaels are as good defensively as any team he’s ever coached – with 47 deflected balls against the Billikens – and just as bad as any team he’s ever coached until approx. seven minutes.

This is a borderline elite mid-major who defends the perimeter well (32nd in defensive 3-point field goal percentage) and scores the ball (the Gaels have scored at least 80 points in more than half of their games). Three players — Jolly, Slazinski and Nelly Junior Joseph — have double-digit points averages, while Junior Joseph racks up a team-leading 8.8 rebounds per game.

I fully expect Iona to come out of the gate hot against her arch-rival after a slow start against Fairfield and cruise to a win.

Manhattan may very well make some noise in MAAC play and have a small run in the conference tournament. But Iona feels like a borderline at-large bid team (having already had a win over a top-10 team in Alabama). Look for the Gaels to take their first comfortable win – double digits – since they beat Delaware more than three weeks ago and cover the spread.