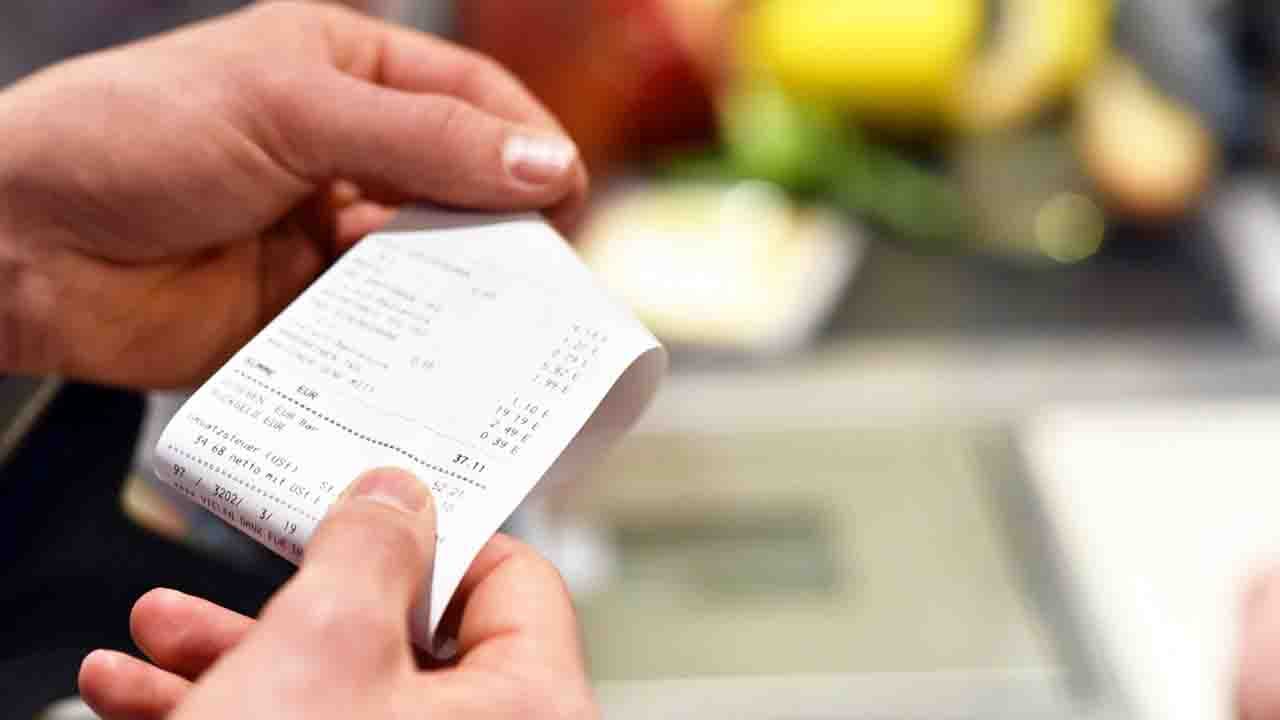 A man has gone viral on TikTok after posting a video of his long CVS receipt paired with the “Star Wars” theme music.

TikTok user @bearded_brian posted the 30-second video from what appears to be his car.

As Brian pulls the very long receipt back, his hand appears to reach the ceiling of his car and he has to move his head out of the way to make room for the rest of the receipt.

Since he posted it last year, Brian’s video has been viewed more than 2.5 million times.

Many commenters on the video said they thought the clip was funny, with many making their own jokes.

“This is actually hilarious,” one person wrote.

Someone else said: “Yeah I use it as a cape.”

One person commented: “Rumor has it he’s still going.”

“Every time they ask if I want my receipt and I say no they ask like 3 more times,” another person said. “Sir I don’t have room for the library of Alexandria in my purse.”

TikTok user @bearded_brian went viral after he posted a video showing off his long CVS receipt to the theme music from “Star Wars.” (iStock)

One commenter wrote: “I guess if we run out of toilet paper again we can just buy a pack of gum at CVS.”

“May the force be with the rainforest,” another person joked.