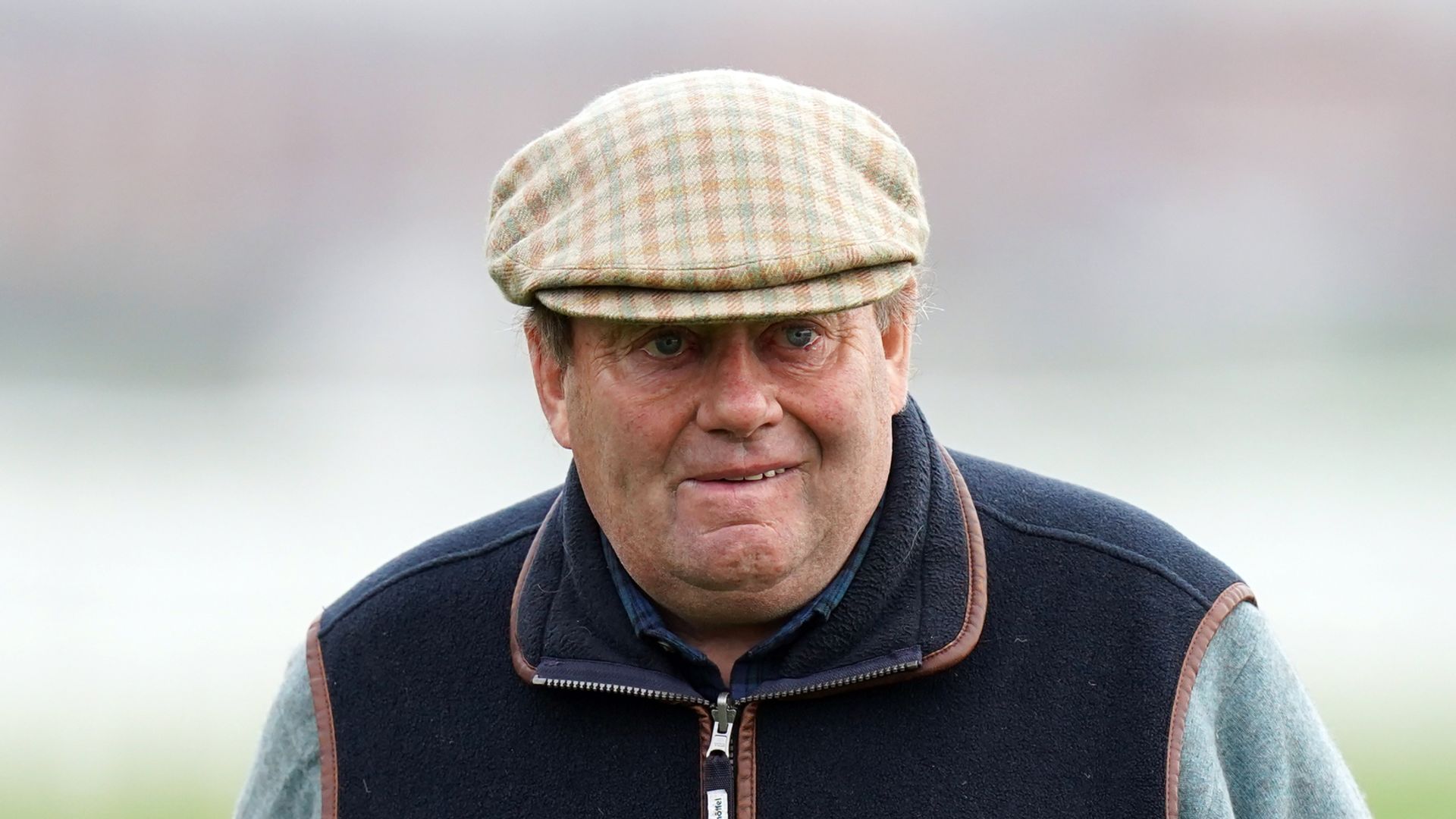 Marie’s Rock will try to be a solid option in the Coral Lanzarote Handicap Hurdle at Kempton on Saturday thanks to her recent victory at the Sunbury course.

The seven-year-old mare put her troubles behind her when she posted a convincing success by seven lengths over the course and distance on Boxing Day.

The connections are now optimistic of another strong showing, as Marie’s Rock leads trainer Nicky Henderson’s charge for his fourth win in this race in 10 years, and fifth overall.

“She hasn’t missed a day and we haven’t had any problems,” said Tom Palin of Middleham Park Racing owners.

“Gradually it had built towards what we saw on Boxing Day. Wetherby’s comeback was good, her run at Cheltenham was good, so it wasn’t a surprise to see her put on that kind of performance. She hadn’t done it since Taunton for almost two years. before.

“In previous renewals, she ticks a lot of boxes ahead of this race. I hope there’s more to come, but we’ve always held her in very high regard.”

Paul Nicholls is hoping Gelino Bello will put on a good show after having to give his best against Irish trainer Charles Byrnes’ bright prospect Blazing Khal in Grade 2 novice hurdles at Cheltenham in his last two starts.

“A very good horse has beaten him twice last. His form is good and improving with experience and he jumps very well,” said Ditcheat’s trainer.

“He is a nice horse at home who does everything very well and I have always liked him. Like many of ours, he will be a great hunter next season.”

“Out of 138 puts him there with a chance in the form of his last two races at Cheltenham.”

Jamie Snowden feels that Up For Parol will suit the Kempton track after making a successful switch to the smaller obstacles at Haydock four weeks ago.

After the six-year-old was only fourth on his debut as a chaser at Ffos Las, the Lambourn coach had no doubts about getting back on the wood.

“Up for Parol was a decent rookie hurdler last season. He likes a little bit of cutting on the ground and the Persian war at Chepstow was a bit fast for him,” Snowden said.

“We sent him out to chase Ffos Las but that didn’t work so we put him back in the hurdles and he won well at Haydock last time.”

“He’s won all his wins on flat tracks so I thought Kempton would be good for him.”

“I guess this would be our biggest winner of the season if he won.”

“Dans Le Vent has had a wonderful season and rode a good race at Cheltenham last time. He has done a brilliant job for us. He is up in the weights but we will try.”

“Bold Plan lost his way over the fences last year, but on his day he’s more than capable. Sheepskins for the first time could help him. If he picks up, he’s definitely on the far right of the weights.”

Other notable contenders include Green Brook, who is on a hat-trick for Venetia Williams after wins at Haydock and Ludlow, and Philip Hobbs-trained Earth Lord, another three-stroke, who recently won at Ascot.