The topic was discussed at length during Friday’s regular briefing in Qatar, shortly after Brazilian GP stewards confirmed there would be no evaluation of the Max Verstappen/Lewis Hamilton incident.

After the briefing, several drivers admitted that they were still unsure exactly when sanctions would be imposed.

However, Masi is confident that they have been kept well informed.

“I think it’s been made clear to them what’s expected,” he said. “I think the other parties, some of them agree, some of them disagree.

“And it’s always been with each of them, they’ve been agreeing and disagreeing all the time.

“So we’ve given them some general guidelines, but we’ve also been very clear about the fact that each case will be judged on its merits.”

Masi denied that the lack of a penalty for Verstappen in Brazil indicated that the rules have been relaxed lately.

“I wouldn’t call it relaxed anymore, it looks at every incident on its merits,” he said. 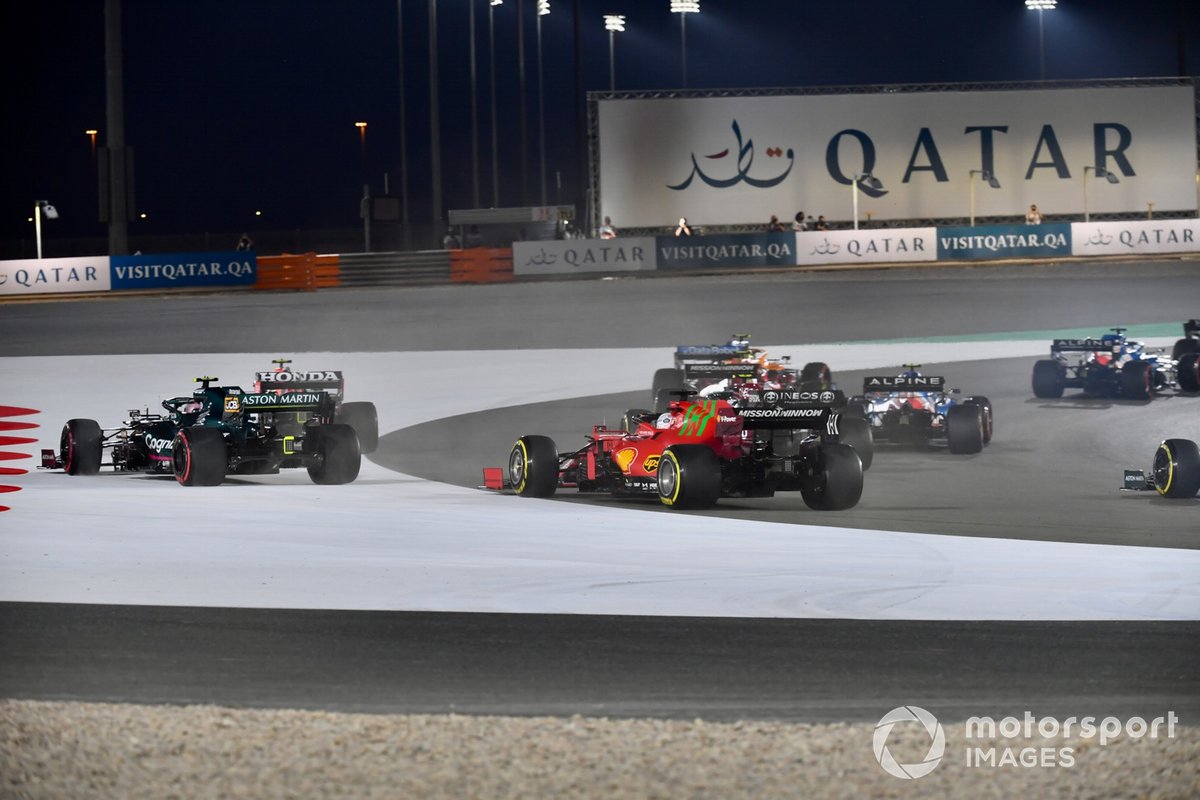 “As we have done with everyone else, there is a panel of independent stewards. Contrary to popular belief, I am not the one sitting there as judge and jury.

When asked whether Verstappen’s move to Brazil would have been treated differently had there been a different run-off – gravel rather than tarmac, for example – he admitted that perhaps there had been.

“Quite possible, yes. But you have to look at the whole situation and the scenario, the weather, the drainage, and so on, and so on.’

On the specific reason Verstappen escaped sanction after Mercedes asked for a review, he said: “I don’t know, I can’t give you the exact consideration, I was clearly not there when they made that decision.

“I was in the first part of the review right as an observer, but that’s all.”