It all started with a visit to the eye doctor. Not seriously. The series of events that led to my encounter with one of the most anticipated in baseball is unreal. I overheard the optometry technician reciting facts about the visiting minor league baseball team in town playing the Idaho Falls Chukars. I couldn’t help asking.

He told me about this guy named Hunter Greene, an 18-year-old who was a slugging and pitching sensation for Notre Dame High School in Los Angeles. He was selected as the No. 2 draft pick by the Cincinnati Reds, which he followed with a $ 7.23 million signing bonus, the largest for a draft pick in MLB history. That is a lot of money for a teenager. Since he’s out of high school, he’s being compared to the likes of Lebron James, but due to his potential in baseball, Sports Illustrated wonders if he could be the next Babe. 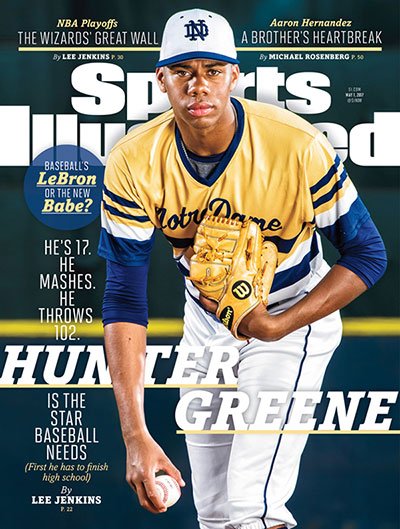 I had to try to get an autograph.

The Billings Mustangs were in Idaho Falls for the Chukars’ 7-game home run. I heard about Hunter just before the sixth game in the series, who only gave me two games to try and secure a valuable piece of sports memorabilia with his signature. I immediately started looking for a printout of the SI issue from May 1.

I reached out to friends and family on social media, reached out to the public library, and even went to the extent of calling local doctor’s offices and dentists hoping they had an old problem sitting in their waiting room. I was not so lucky.

I resorted to picking up a baseball that I had hit a foul point in a game earlier in the season.

We managed to increase the Mustangs’ score tonight, despite allowing them two losses at the start of the series. When the eighth inning came to a close, I left my friends to go wait in the locker room.

The game was over and Hunter was one of the first guys off the field. I was there waiting with a Sharpie in hand and he signed my ball like that. 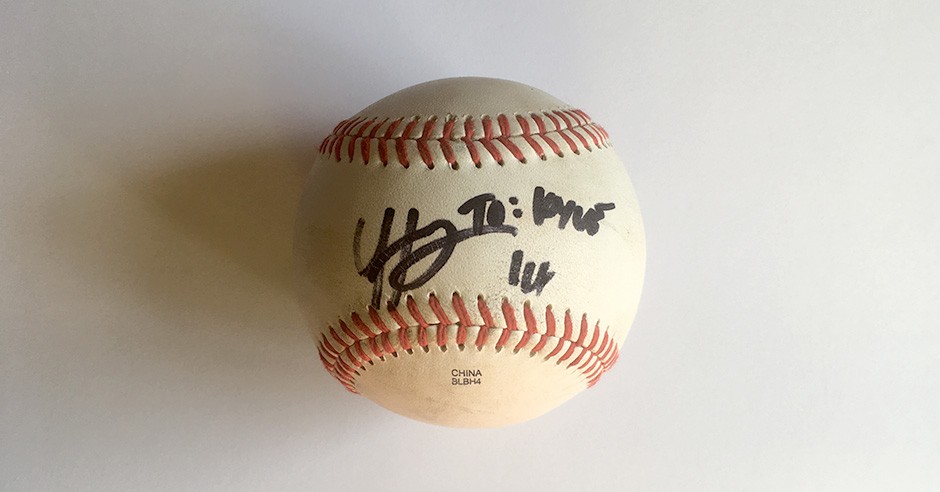 I was excited, but I still wanted that signature on the cover of SI.

The Mustangs only had one more game left in Idaho Falls this season, so I resorted to getting a high-quality print of the Sports Illustrated cover the next day. I’m not proud of that … but desperate times call for desperate measures.

Low and lo and behold, many locals guaranteed that we would get an autograph if we waited somewhere between the locker room and the bus. Sure enough, he came out and there was a crowd of more than twenty people waiting for him to sign different articles.

After letting all the kids go ahead, I got him to sign me. The embarrassing thing was that this time I bought a brand new silver Sharpie for the autograph to appear in print. However, because it was new, I didn’t want to write (although I tested it thoroughly beforehand). So he just used another child’s marker to sign my print. Everything was fine. 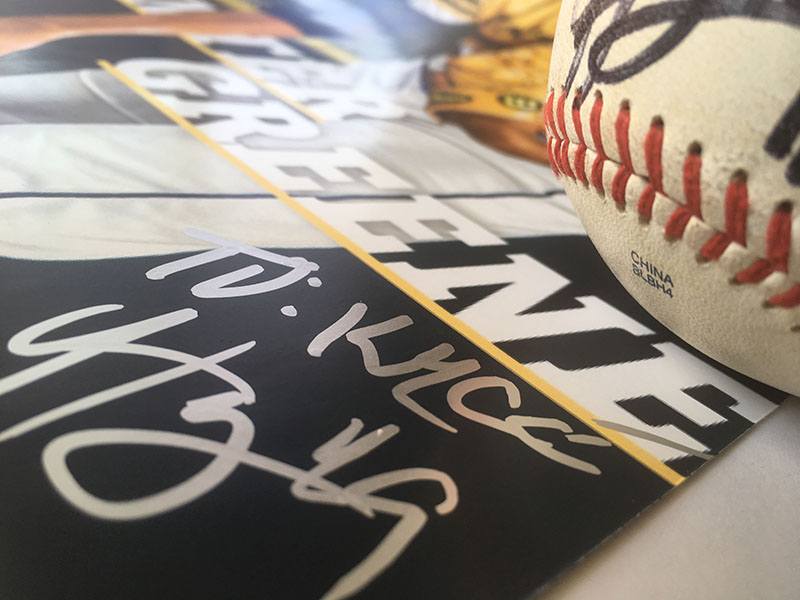 As he made his way to the bus, I managed to take a selfie with him and wish him the best of luck on his journey as a professional baseball player. 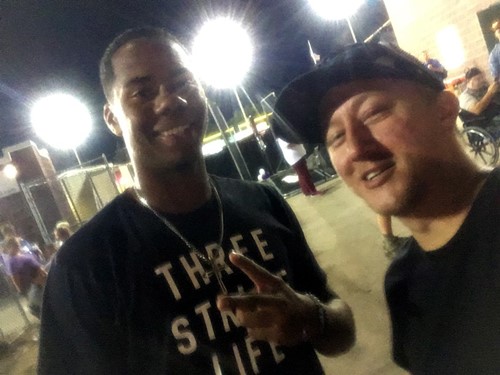 Sometimes I thought to myself, “Is it silly of me to be chasing this 18-year-old guy just for a signature?” I mean, I’m sure some of you think I’m ridiculous, but if you’re a true sports fan, you know how valuable these collectibles and souvenirs can be in the future. But when they call you the “Lebron James of baseball,” I think it would be a missed opportunity if I hadn’t tried to meet him.

I’m excited to meet a player with whom I have a tangible connection, who I can follow in MLB. Judging from my meeting with Hunter and scrolling through his twitter feedI can see that he is a humble boy who is clear about his priorities. He seems to know what a great opportunity he has in front of him, and he is ready to take it stubbornly. I wish you the best of luck in everything you do. It was great meeting him and grabbing a couple of collectibles while he was at it. I plan to have them on display in the background of the Abstract Sports Podcast studio in the future. It will be fun to remember this ridiculous story one day if Hunter Greene reaches his potential as a slugging pitcher in the MLB. I hope to see him play in the majors.