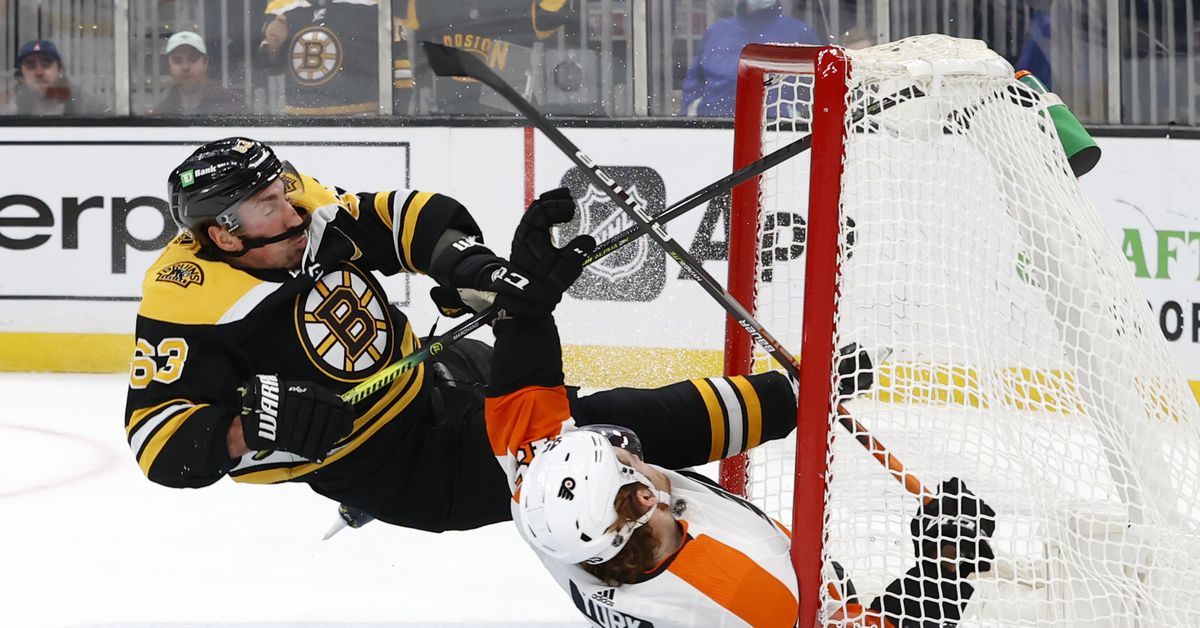 It has been an easy week for Morning Skate as we have had three matches to preview over the previous four days. Now we’re back on skates.

Tuukka Rask was also back last night and looked fine in the Bruins’ 3-2 win over Philadelphia.

Healthy was not dominant, but was not a mess either – there is certainly some rust to shake off, but all in all a good return.

In the not-so-good division, the NHL made itself look silly by omitting Brad Marchand from the All-Star Team and also omitting him from the fans’ vote.

The All-Star spot went to Patrice Bergeron, while Charlie McAvoy got the ballot spot.

My guess is that we’re looking at a case of “every team needs a guy” and the new format means smaller team sizes, but … yes. Stupid.

Elsewhere, the Providence Bruins have one of two AHL players selected for the U.S. men’s team at the upcoming Beijing Olympics: 31-year-old defender Aaron Ness, who is in his first season with the P-Bs.

The Bs are back tomorrow afternoon with a matinee against Nashville.

What’s on tap this weekend? Is there any interest in the NFL playoffs?