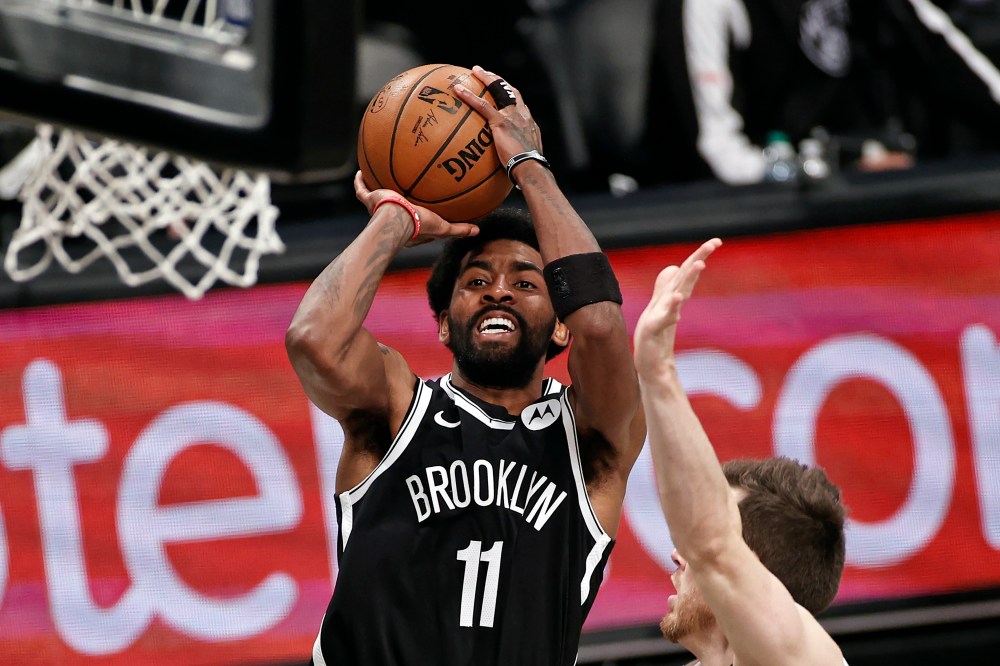 Last season, Irving became the ninth player in NBA history to record a 50-40-90 shooting season. He joined Nash (four times), Larry Bird (twice), Malcolm Brogdon, Stephen Curry, Kevin Durant, Dirk Nowitzkic, Reggie Miller, and Mark price as the only players to have achieved these stats. It was the fifth time that a player averaged 25 or more points with these percentages.

However, it is the baggage that comes off the field with Irving that gives teams a strong pause when discussing a transaction to take him over.

“For the most part, every front office and coaching staff are terrified of him and don’t want to touch him,” one NBA executive told HoopsHype. “Frankly, it was maybe four teams for this (his refusal to get vaccinated). He’s a man front offices don’t trust. Coaches don’t want to hang out with him. Players love him.”

In recent seasons, Irving has retired from playing in the NBA bubble, abruptly left the Nets for personal reasons and refused to get the vaccine. Because of this, he was not available in Brooklyn’s home games this season before the team decided that he would not play or train until he was eligible to participate fully and be vaccinated.

For most teams, the internal locker room is an important factor in personnel decision-making. It is clear in the eyes of many executives in the league that Irving’s actions are not a good fit for him.

“He had his own way about things,” as one of Irving’s former assistant coaches for several seasons told HoopsHype. “If he didn’t agree with the philosophy, he went to do his own thing. In coaching, you always hope that the player at least tries the coach’s way. Most coaches will see that they are trying to perform, and if it doesn’t work, they change it. Kyrie is like, if this isn’t going to work, I’m not going to do it.”

Several other coaches who have been around Irving for several seasons sometimes described him as “different” and “moody.” On good days, Irving challenged teammates by verbally encouraging younger players or struggling veterans during practice, and shone on the field when the lights shone brightly. On bad days, Irving wouldn’t talk to anyone, and he went off the script of some defensive schemes and offensive play calls, leaving some coaches scratching their heads. The problem, according to those coaches, was that they didn’t know which version was entering the gym on a daily basis.

If the Nets finally decide to trade Irving, they won’t get anything in return that comes close to being of equal value to one of the league’s most talented players when he takes the field based on conversations with the polled executives.

“He’s a maximum player whose people wouldn’t give up assets that you would traditionally give up,” as one NBA executive surmised. “There are so many risks associated with him that I think most teams in a trade would not pay what you would expect someone to pay given his skill level when he is at his best.”