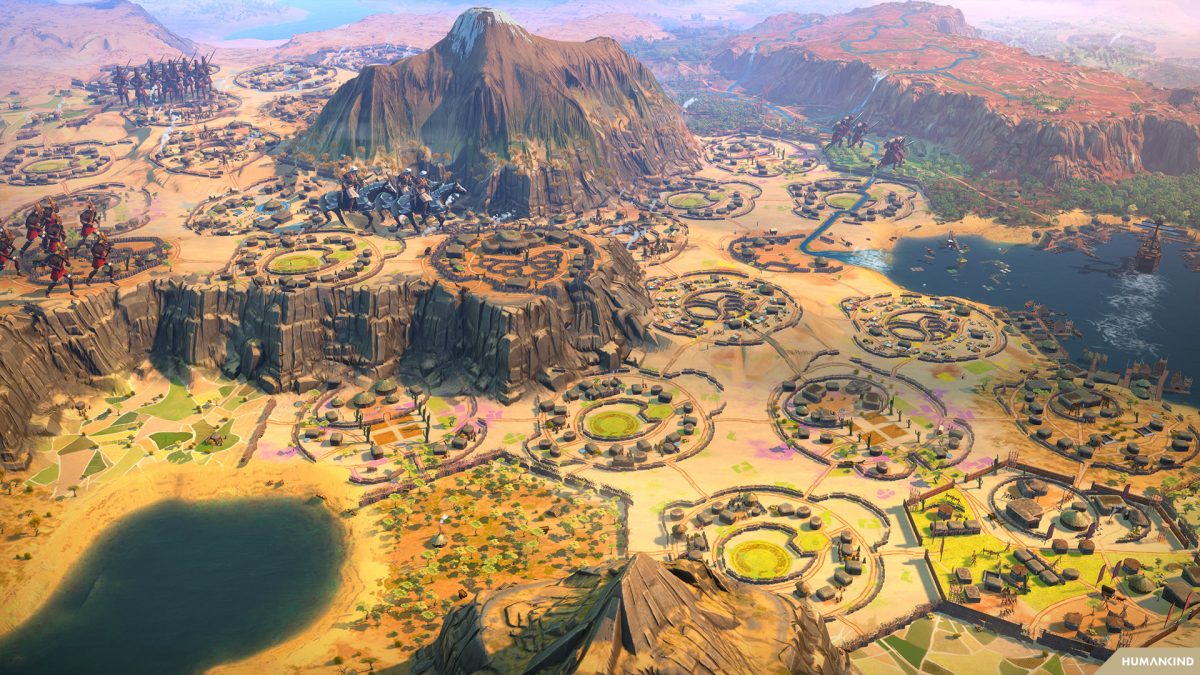 Up to this point, the only post-launch additions that developer Amplitude Studios has implemented in its strategy game Mankind has come in the form of free updates. Now, however, Amplitude plans to change things by releasing its first paid DLC expansion to Mankind, baptized African cultures. As the name suggests, African cultures allows players to develop six new African civilizations, one for each of the game’s six time periods. In addition, DLC gives players “new natural and built wonders, independent humans, and 15 new narrative events.” Players can experience this new expansion when it drops on January 20th.

According to a press release, the six new civilizations in the DLC “represent the first additions to [the] original list of 60 cultures. “These new cultures include Bantu for the ancient era, Garamantes for the classical era, Swahili for the Middle Ages, the Masai for the early modern era, the Ethiopians for the industrial era, and the Nigerians for the modern era. Like the original list across cultures, the six new ones each have an affinity that allows them to specialize in specific areas.For example, since Ethiopians have militaristic affiliations, they can let players “catch up on military and science” faster than the other five cultures.

In terms of the “new natural and built wonders”, DLC allows players to find Mount Kilimanjaro, Victoria Falls, Zuma Rock, Lake Natron and the Great Mosque in Djenné. Oddly enough, the press release does not specify anything about the DLC’s “7 Independents and 15 New Narrative Events”, so players will have to wait to learn more.

Fans of Mankind will probably appreciate the significant new additions that African cultures will bring. Although the expansion will cost $ 8.99 USD on the release date, you can get it with a 10% discount if you choose to purchase before January 20th.